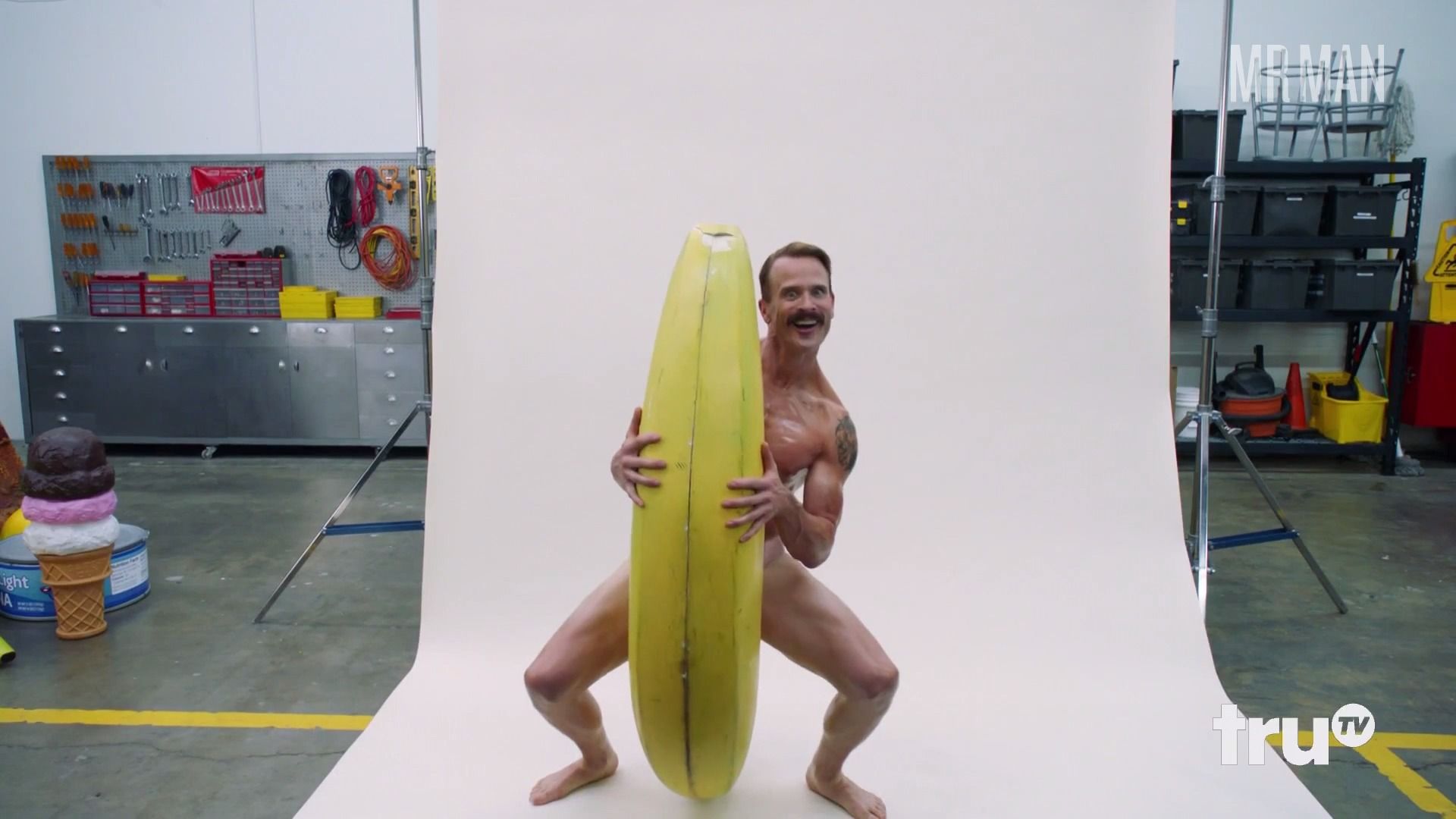 Filipino hottie Eugene Cordero was born and raised just outside of Detroit. After high school, he moved to New York to attend Marymount Manhattan College then he moved to Chicago to join the famed improv group Upright Citizens Brigade. Like many actors, his career started with small parts in established TV shows or in small movies including a couple of appearances in skits on Late Night with Jimmy Fallon. As his career has picked up steam, he has appeared on shows like Parks and Recreation, Silicon Valley, and House of Lies as well as movies like The Mule (2018). We see a sexy, oiled up Eugene shirtless in a scene from the TV series Tacoma FD when he attends a funny photo shoot that has him pose shirtless with a giant ice cream cone. The ice cream may be cold, but Eugene’s body is scorching hot.