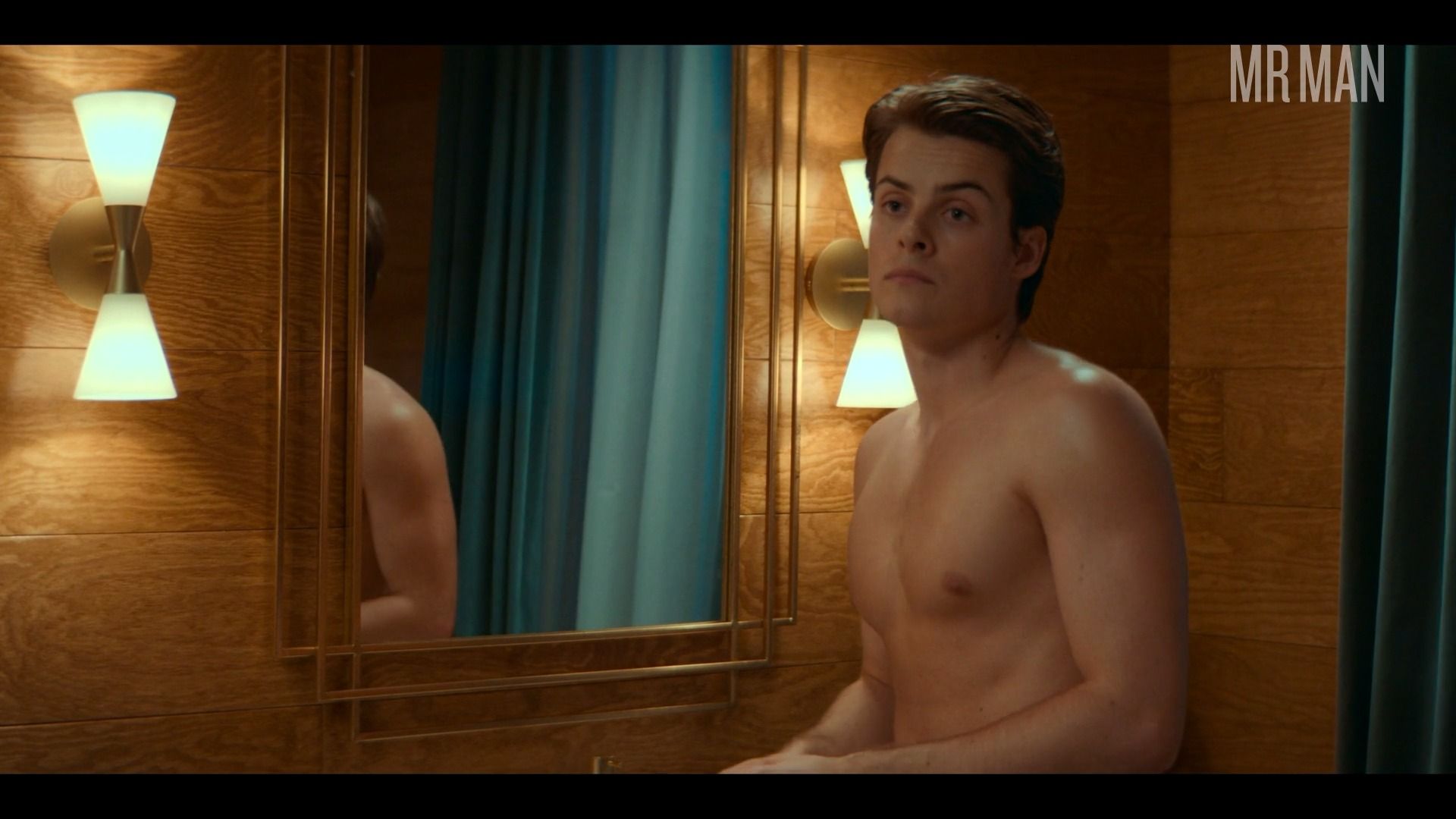 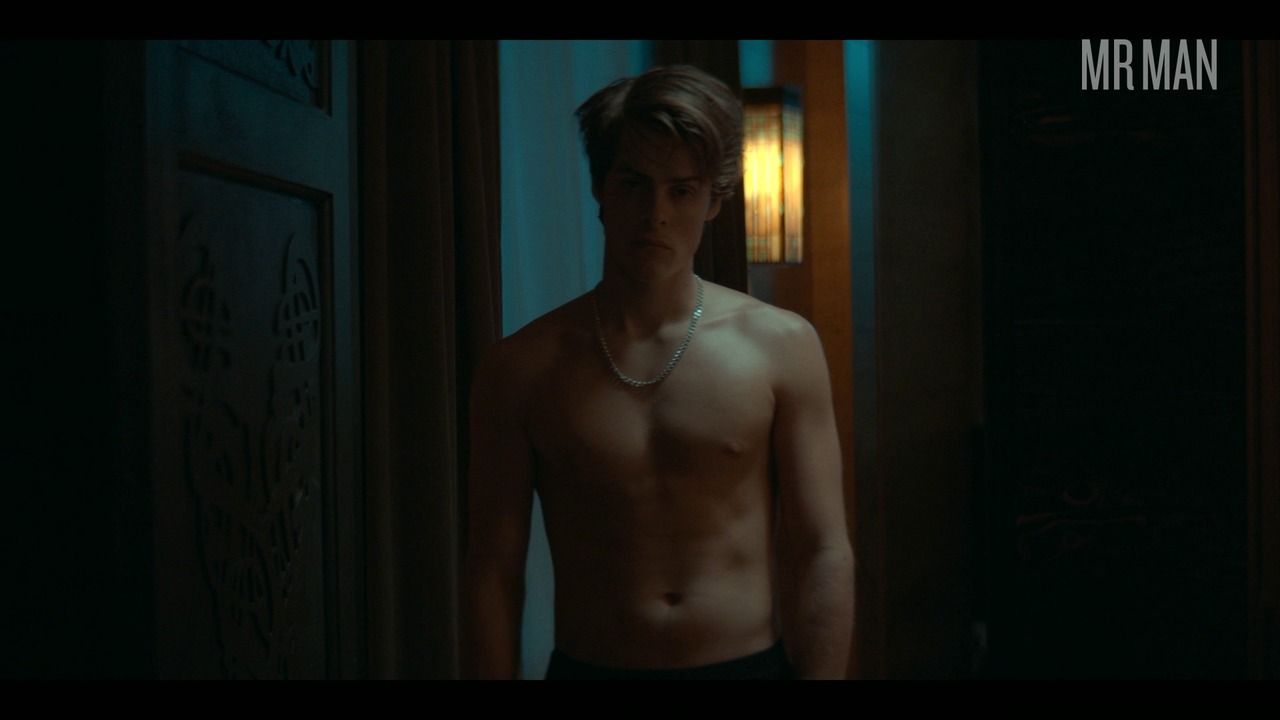 If eyebrows could kill...  Herman Tømmeraas would be convicted in the first degree with just a single flick of the brow.  Lucky for us, Herman isn't just a one trick pony with that strong eyebrow game he's got going on, he also fits the mold of most sexy Scandinavians on the scene these days.  He's tall, ripped, and plays the popular bad boy on the 2020 Netflix's series Ragnarok with an insane amount of sex appeal.  He's a vampire movie away from being an honorary Skarsgård brother, except he's a Norwegian not a Swede so maybe disregard that last statement...  That's like comparing hot apples to sexy oranges to some.  Either way, this vivacious viking can pillage us any day of the week!