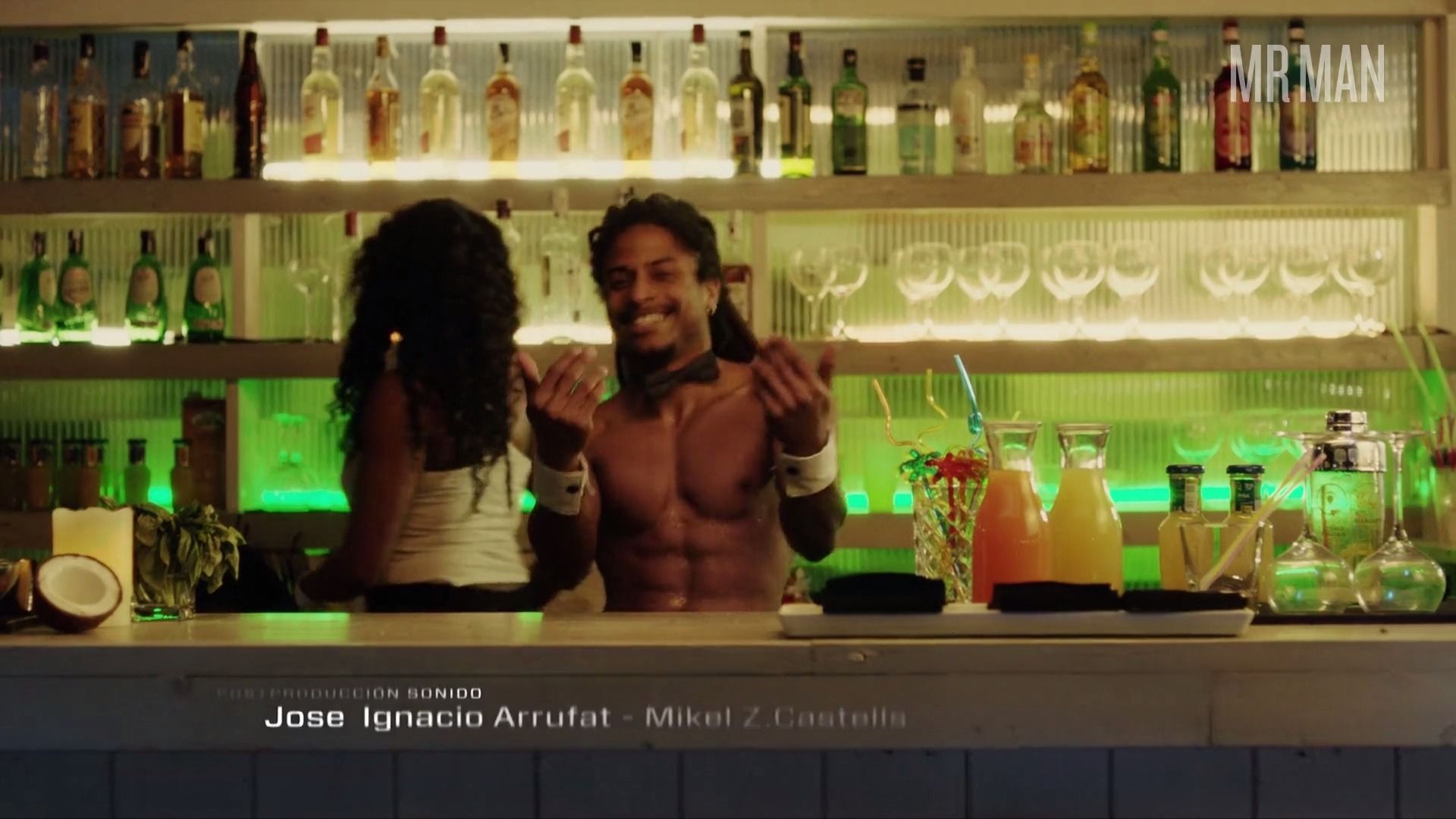 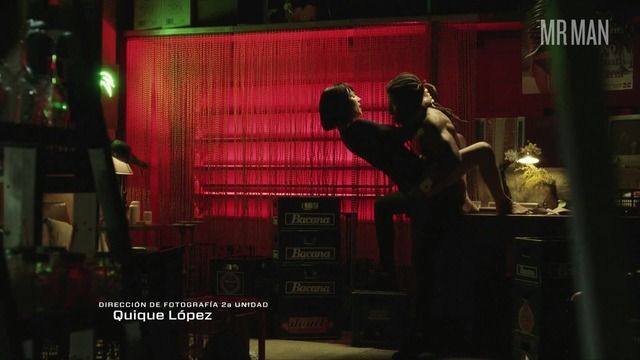 Michael Batista is a bb to fall over for. Michael has a shining smile, lean muscles and abs so fine they barely seem real. He began his career in 2015 with a debut role The Heroes of Evil. From there he starred Palm Trees in the Snow (2015), The Silent Weeping (2019), and The Paradise (2020). He has also directed, giving us the film Coincidencias. For a little look at his shirtless abs take a look at Locked Up in which he plays a shirtless bartender. Feeling thirsty? You'll get drunk off of his six-pack!