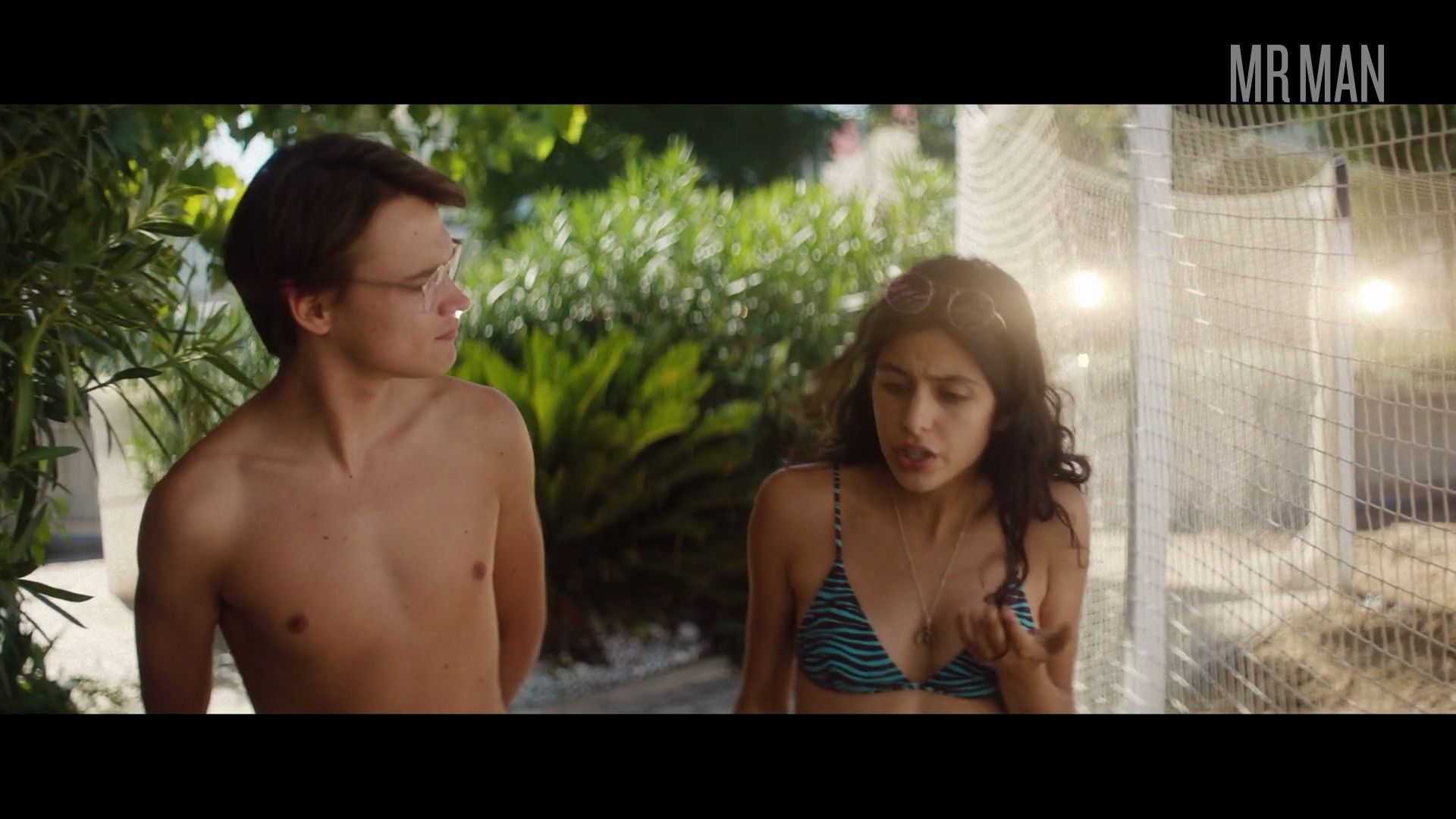 Anyone who watches The Disney Channel in Italy probably already knows about Saul Nanni. He became a household name thanks to his breakout role on the hit Italian-language Disney series Alex & Co. It's about a group of students who form an appreciation for music after uncovering a secret and forbidden room in their school. Italian audiences formed an appreciation for Saul Nanni, and his career has taken off like wildfire. In 2016 he appeared in How to Grow Up Despite Your Parents and he even nabbed a reoccurring role on the series Non dirlo al mio capo. However all of this was just a warmup for what Saul would deliver in 2020. It's the year that Saul made the brilliant decision to sign up for the Netflix original movie Under the Riccione Sun. This comedy about a group of teens who explore their relationships in a wild coastal Italian party town does a darn good job of showing off what the good Lord blessed Saul with. In one scene he floats around in a pool shirtless with a woman, giving us a look at his sexy smooth young bod. In that same scene he walks towards the camera and shows off the same bod, but just out of water. We'll take that bod any which way! In addition to having a hot twink torso Saul has a dashingly handsome face complete with dazzling eyes and an adorable smile. When it comes to Saul Nanni, we just want to see his fanny!