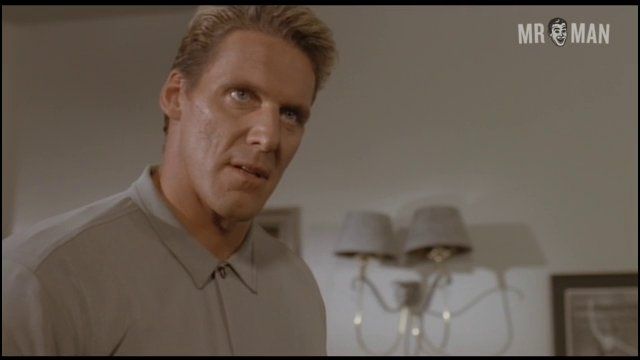 Best of the Best 2 (1992)
Sexy, shirtless 01:08:07 Holy mullet! Phillip Rhee gets questioned while rocking an amazing bod and an ever better hairdo.
advertisement 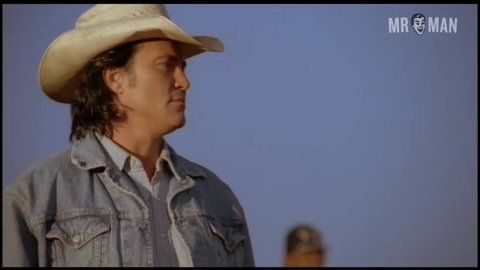 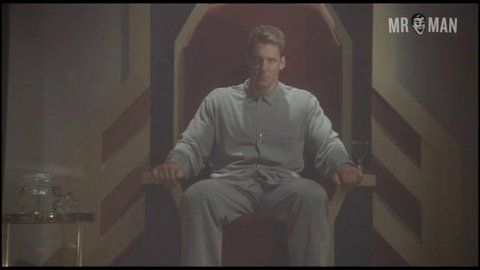 Best of the Best 2 (1992) Sexy, shirtless 01:10:18 Phillip Rhee is a glistening, ripped showstopper as he steps into the arena in front of a cheering audience. 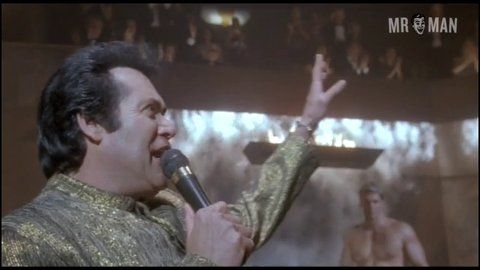 The beautiful and multi-talented Phillip Rhee is a Korean-American actor, martial artist, director, and producer. He was born on September 7th, 1960 in South Korea but grew up in San Francisco, California. He is best known for the film series Best of the Best, a film he produced and starred in and which was inspired by the time Rhee competed against South Korea on the American Taekwondo team. Although he’s not a household name, you’re going to Rhee-member this sexy star after viewing his shirtless scenes in Best of the Best 2 (1992). You’d have to get karate chopped in the face to forget the sight of Phillip’s rippling muscles and perfectly smooth chest. Rhee’s body is so perfect he looks like a Korean G.I. Joe action figure, except G.I. Joe could never pull off that mullet. Phillip Rhee is a master of Taekwando, and a movie star we’d all love to Taekwan-do.