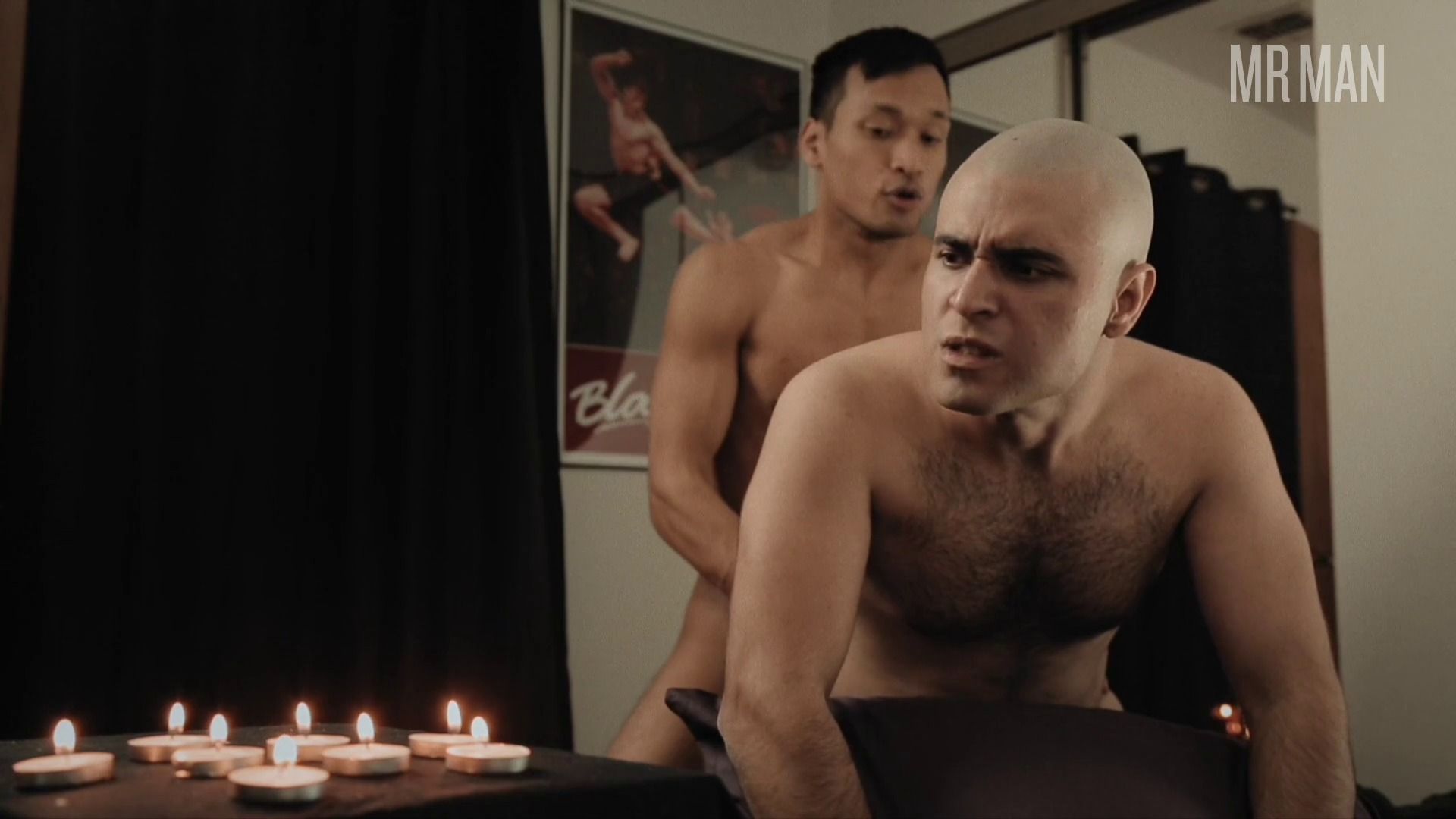 The Wonderpill (2015)
Sexy, gay, shirtless 01:20:00 Jeffry Mora and Alex Adisorn are skintastic in this sexy scene!

Alex Adisorn is an actor originally from Bangkok, so it's no wonder why we always want to see him bang a cock. He moved to America as a child where he discovered art and acting. He first began his career in Seattle until he moved to New York City to really get into acting professionally. He is also a skilled martial artist which explains his super sexy body. He plays Carl in The Wonderpill (2015) where he ends up banging a lucky dude. Alex doesn't show more than his sexy shirtless body, so we're hoping he gives us more soon. A non-nude Alex Adisorn is a hard pill to swallow - but swallowing makes us think of Alex!