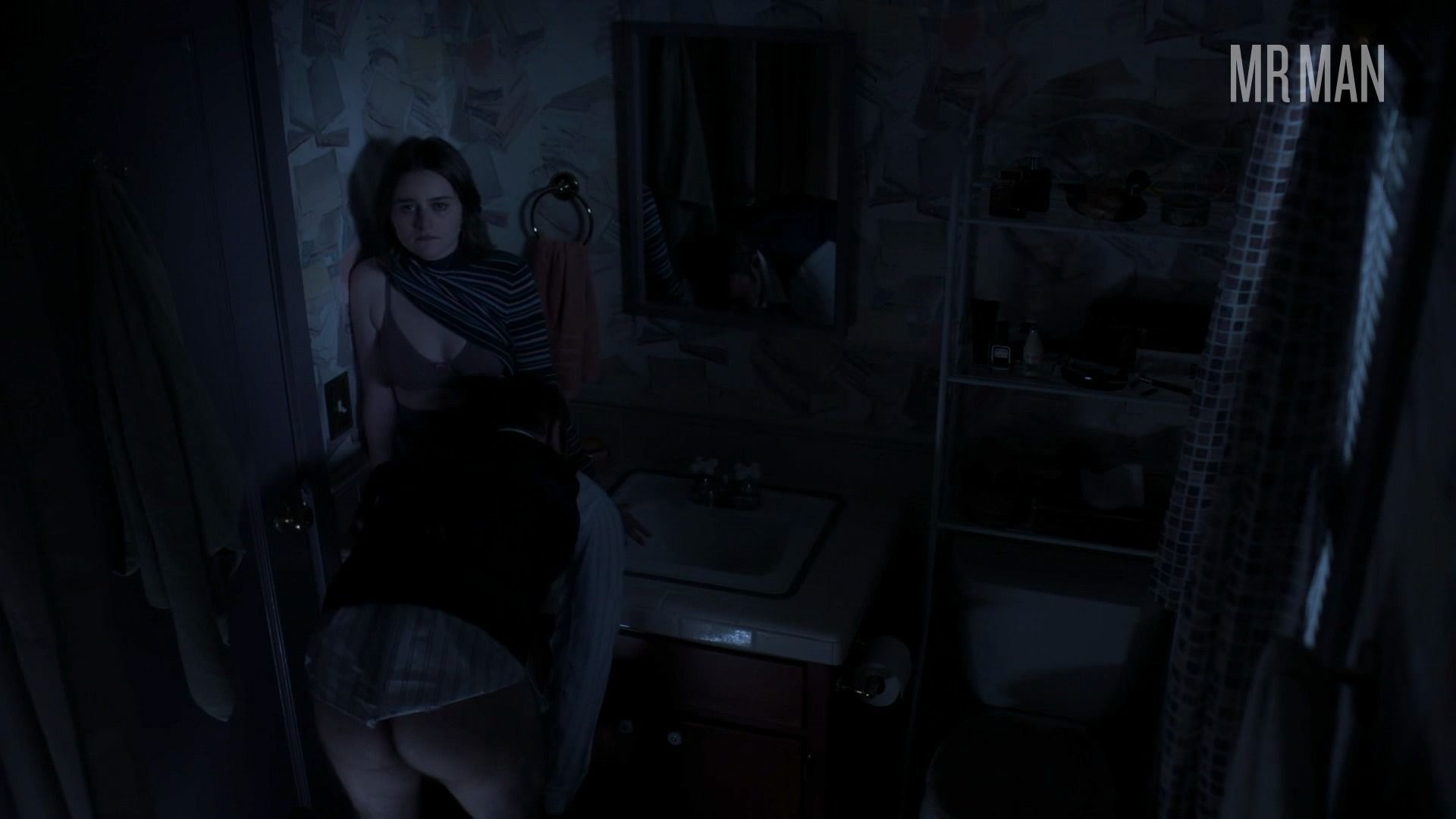 Austin Hébert is a 5'10" hottie who makes big impressions in Hollywood. Seriously, he's appeared in everything. He made his debut in 2008 in the short film Poor Profits and from there starred in True Blood (2011), Bonnie & Clyde (2013) as Ted Hinton, Jack Reacher: Never Go Back (2016) as Prudhomme, Peppermint (2018), Unbelievable (2019) as Max Duvall and more. He plays Young Jim in Ray Donovan (2019) where he actually shows his ass. Finally! We've been waiting. Austin's ass is everything you could hope for when he bangs a babe on a bathroom counter for a quickie. It's so quick that he keeps his shirt on during it. He merely has his pants down and pulls them up when he's finished. We're not yet finished, so hopefully Austin gives us a little more to look at soon.