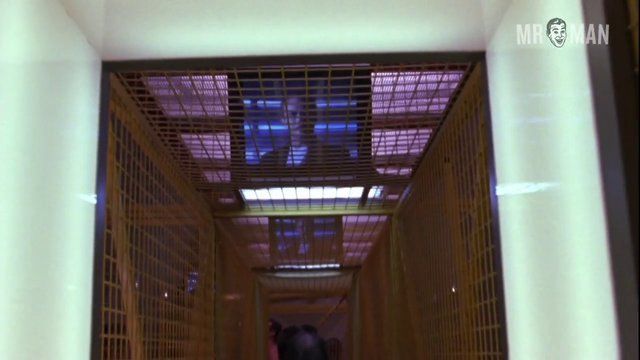 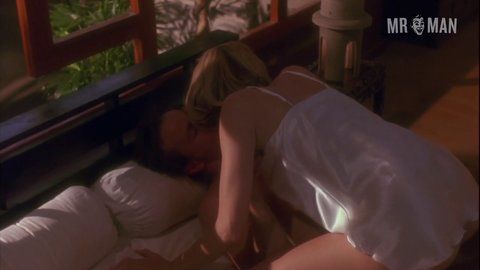 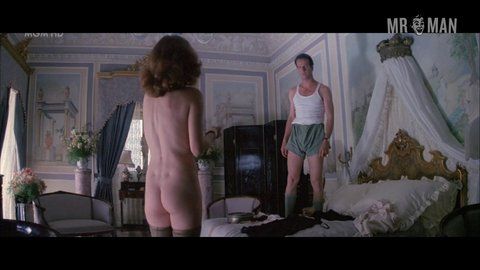 The Sicilian (1987) Nude, butt, underwear Christopher Lambert gets his undies ripped off, showing a jiggling mound of man flesh that needs to be squeezed!
+25
More Pics &
Clips >>

There can be only one Christopher Lambert, and anyone familiar with this New York-born and Swiss-raised actor knows that very well! Having starred in some of the most famous genre pictures of all time from Highlander (1986) to Mortal Kombat (1996), he has a terrific blend of machismo and charisma that makes him truly irresistible! Christopher was a bit of a late bloomer, not starting his career until 1979 when he was 22. His career took off after that however, and he never looked back, having now racked up over 70 credits on screens both big and small. If you want to see if he's big or small, head to The Sicilian (1987) where Lambert shows off his ass and bulge while getting frisky with a chick! In White Material (2009) the actor gives some shirtless action, and we think it's safe to say he'll leave some white material... in your pants!

3 Pics & 1 Clip
Nude, butt, underwear Christopher Lambert gets his undies ripped off, showing a jiggling mound of man flesh that needs to be squeezed!