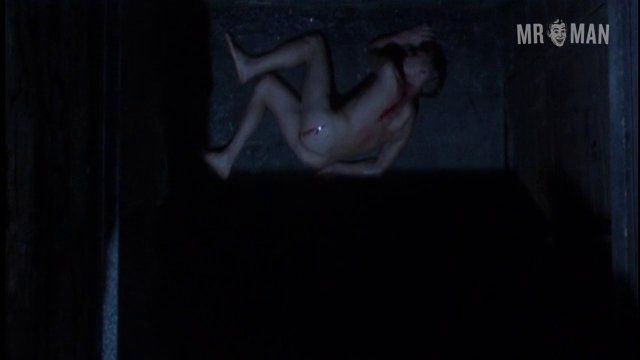 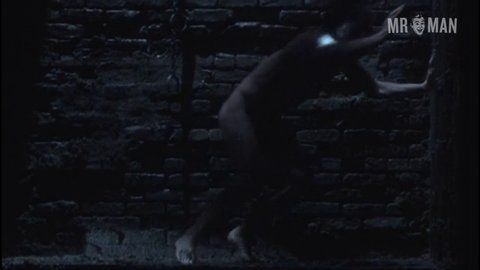 Murder in the First (1995) Nude, butt, penis, shirtless 00:05:42 Kevin Bacon is still naked in the solitary cell, he grows a beard, befriends a rodent and is very dirty. Plus we get a brief glimpse of his penal code! Nice. 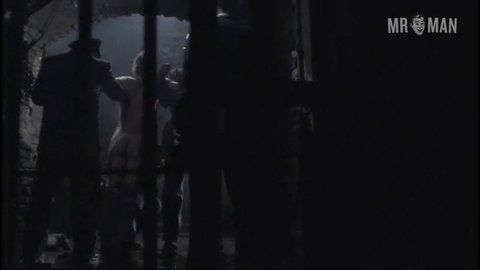 Murder in the First (1995) Nude, butt, shirtless 01:16:15 Kevin Bacon gets his pants pulled down by guards then a nightstick to the neck. Bummer. 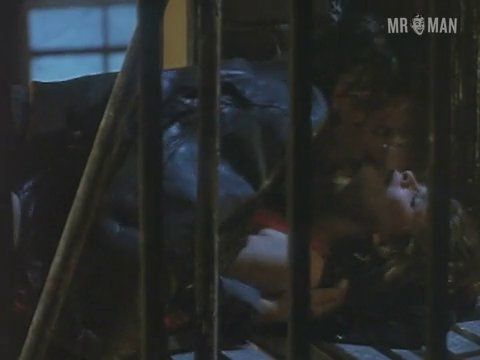 They say only six degrees separate every actor from Kevin Bacon. Well, we just wish there was nothing separating us from Kevin’s bacon. Not even a sausage casing. After his early training as an actor at the Manning Street Actor's Theatre in Philadelphia, Kevin made his big screen debut as the arrogant frat boy Chip Diller in the teen comedy classic Animal House (1978). Two years later, Kevin starred in another cult classic, the slasher flick Friday the 13th. But Friday the 13th must be our lucky day, because we get to see Kevin take his shirt off.

After spending a year on the daytime soap Guiding Light, Kevin starred in the comedy drama Diner (1982) and then hit the big time as a teen rebel who can’t stop dancing to Kenny Loggins in Footloose (1984). Forget footloose, how do we get those pants loose? Throughout the 80s and 90s, Kevin was a fixture on the big screen, appearing in movies like She's Having a Baby (1988), Tremors (1990) with Fred Ward, Flatliners (1990), and Apollo 13 (1995). In 2000, he starred in the Invisible Man remake The Hollow Man, where he shows up naked on a heat vision camera. Speaking of heat vision, the best look at Kevin's non kosher delicacy came along in the erotic thriller Wild Things (1998), where Kevin showed off every inch of his fantastic frontal in the shower. We got more of Kevin in bed during a lust-filled bedroom seen in Pyrates (1998). He gives us full back-al when he stands on the docks naked with his back to the camera in I Love Dick (2016). Yeah, we love dick, too. That's why we want to see Kevin's hog!