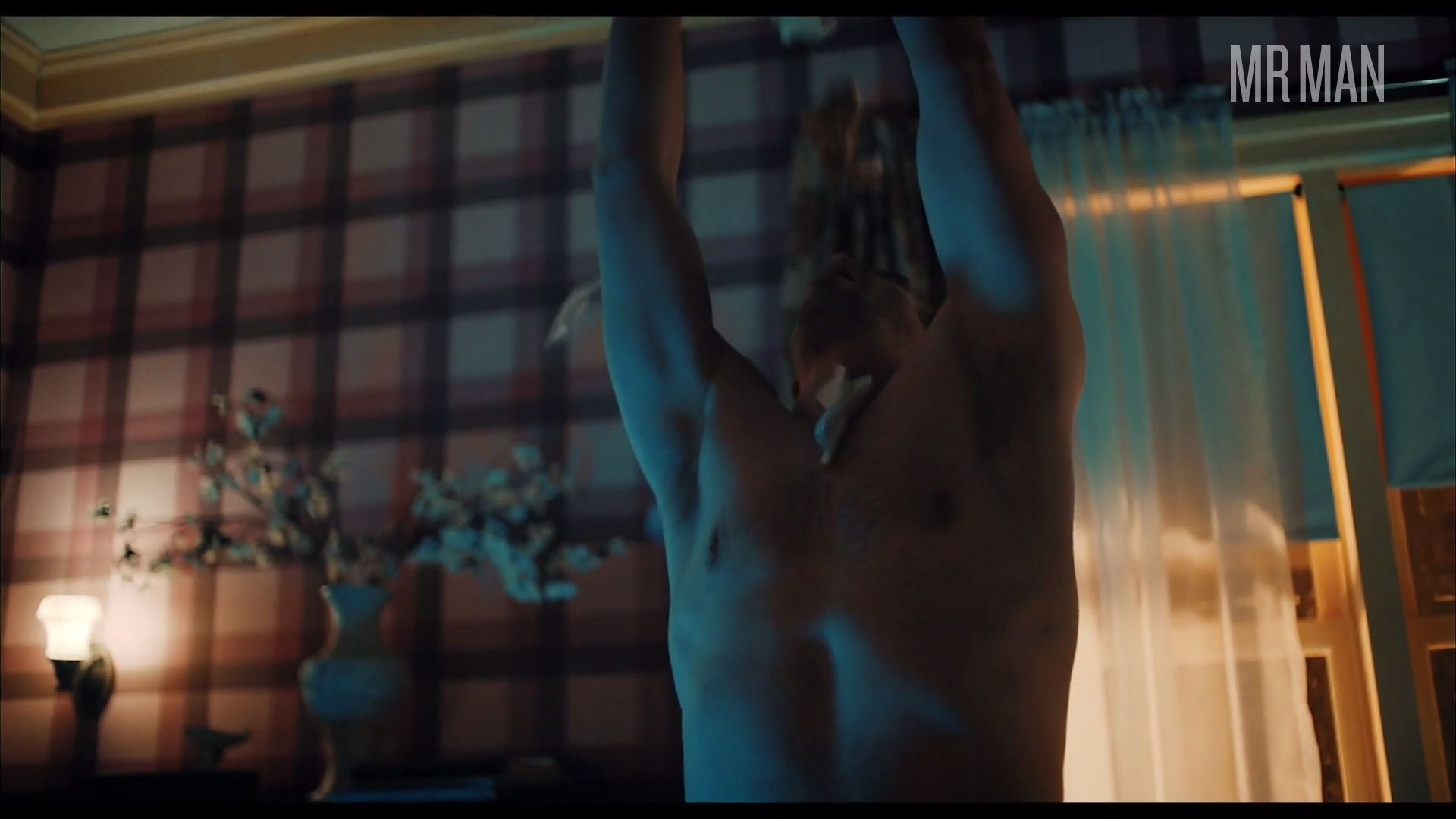 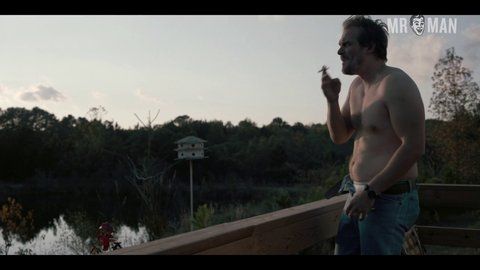 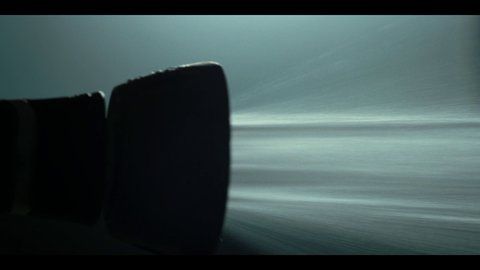 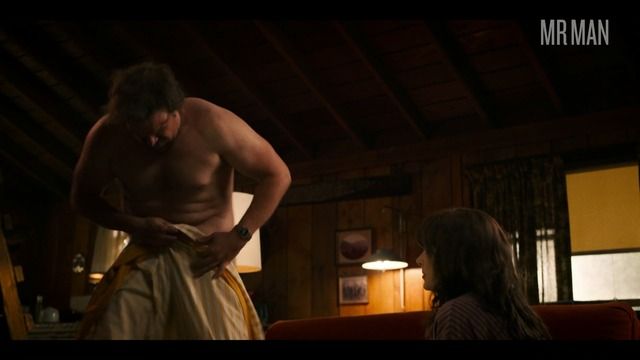 New York native David Harbour began his acting career in the early 2000's shortly after graduating from Dartmouth. He has appeared in some of the most popular films in the last decade such as The Equalizer (2014), Black Mass (2015) with Johnny Depp and the 007 flick, Quantum of Solace (2008). Most recently, he can be seen on the sci-fi Netflix series Stranger Things where he plays a local Sheriff trying to figure out what's going on in his town after a boy mysteriously disappears. There is nothing strange about David sleeping with his shirt off and taking a shower shortly after waking up and lighting a smoke. After watching this scene, we're about to light one up as well.