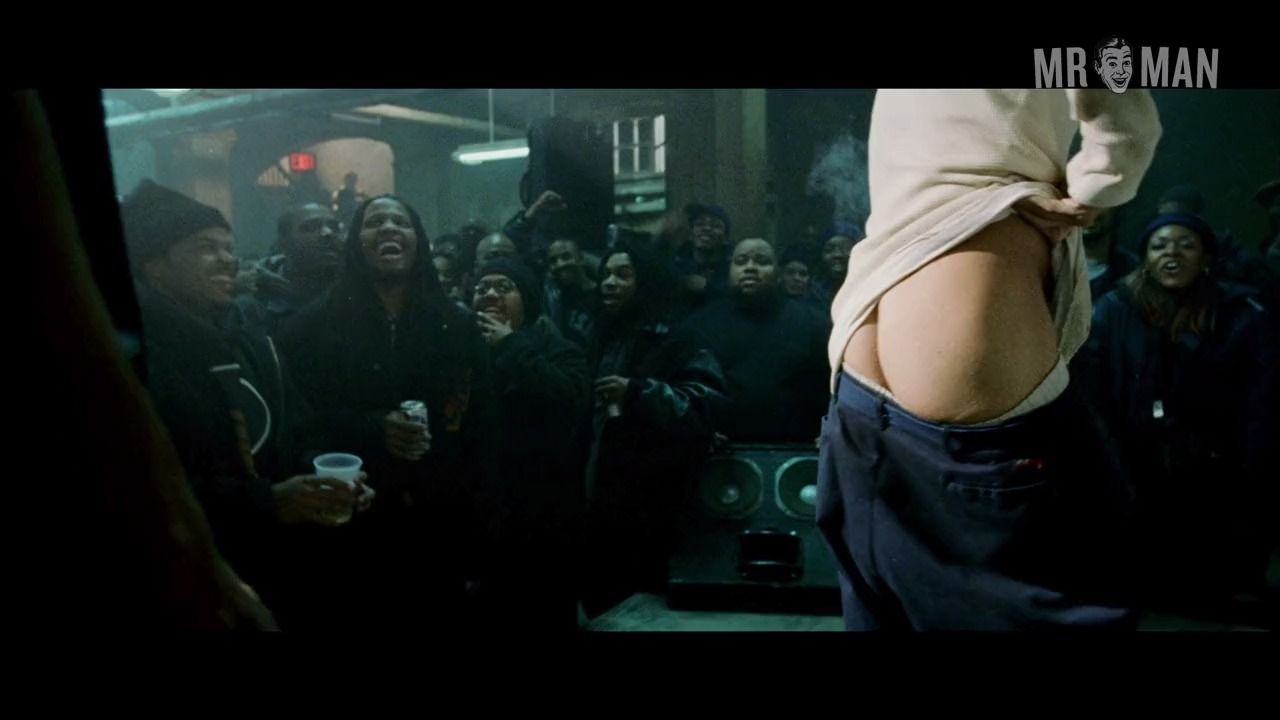 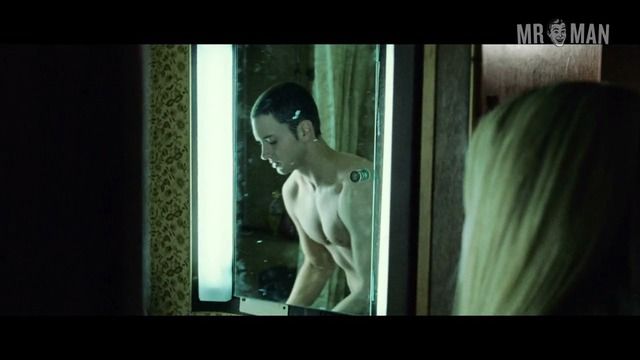 Eminem is one of the most famous rappers of all time. His songs cross genres and get him played on pop radio just as much as hip hop radio. Aside from his often cinematic music videos Eminem has starred in the semi autobiographical 8 Mile (2002) where he plays a rapper much like himself. Throughout the film there are a few different scenes where we see Eminem’s Detroit dirty bits. In one scene he has pretty intense sex where he drops his pants and gets busy with his girlfriend and we get a nice view of his pale, round ass. Later in the movie he shows us the way he is while on stage in a rap battle. At the end of his crowning moment he drops his pants and moons the audience.

The always angry rapper has had bit parts in shows like Entourage and Crank Yankers, but he hasn’t shown a lot of interest in staring in another movie. Maybe someday he will and if we are lucky he will show us his real Slim Shady.