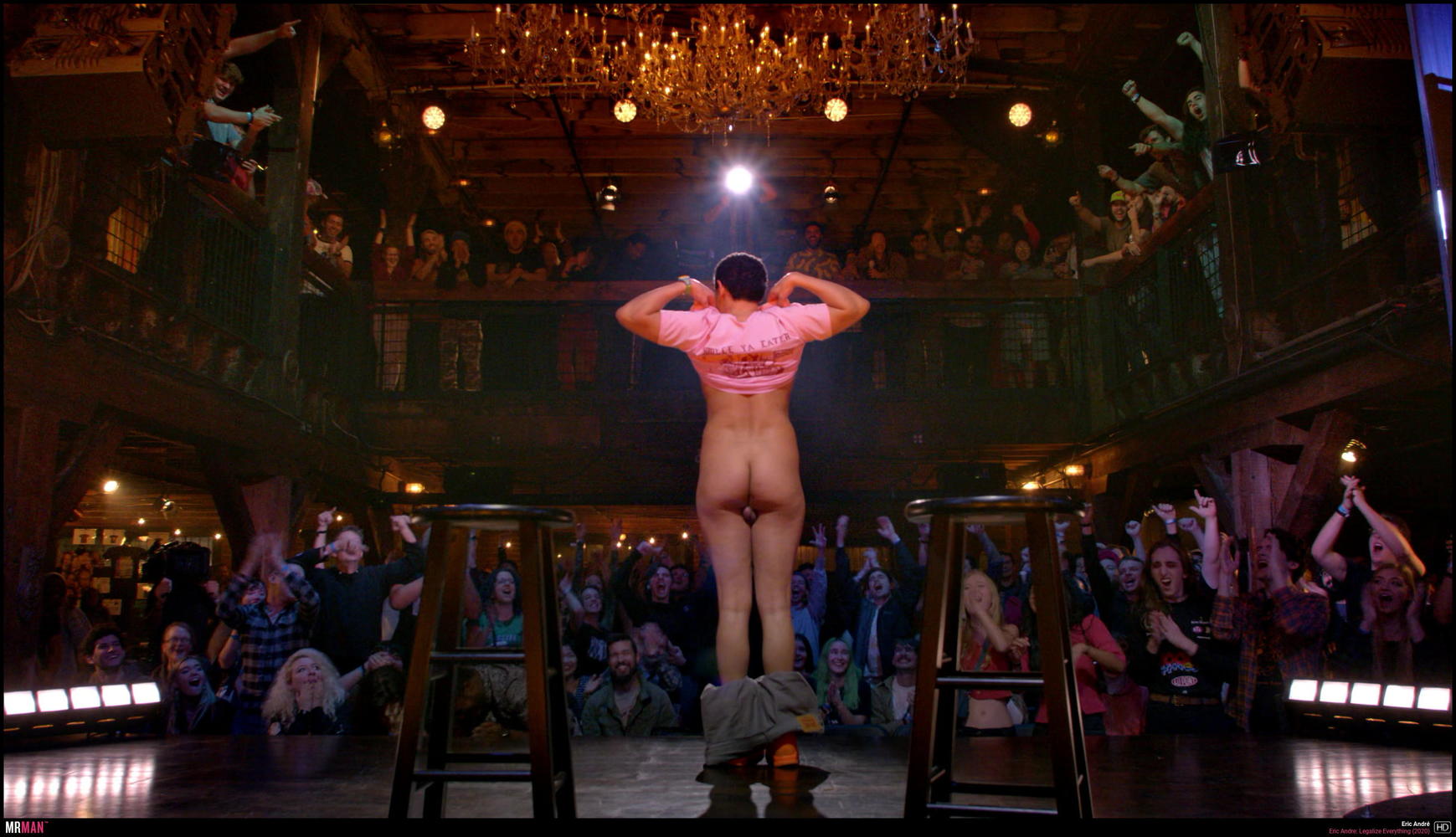 Specifically, he had previously shown his ass and balls in Bad Trip where he gave us a very good trip by taking us to his naked backside. 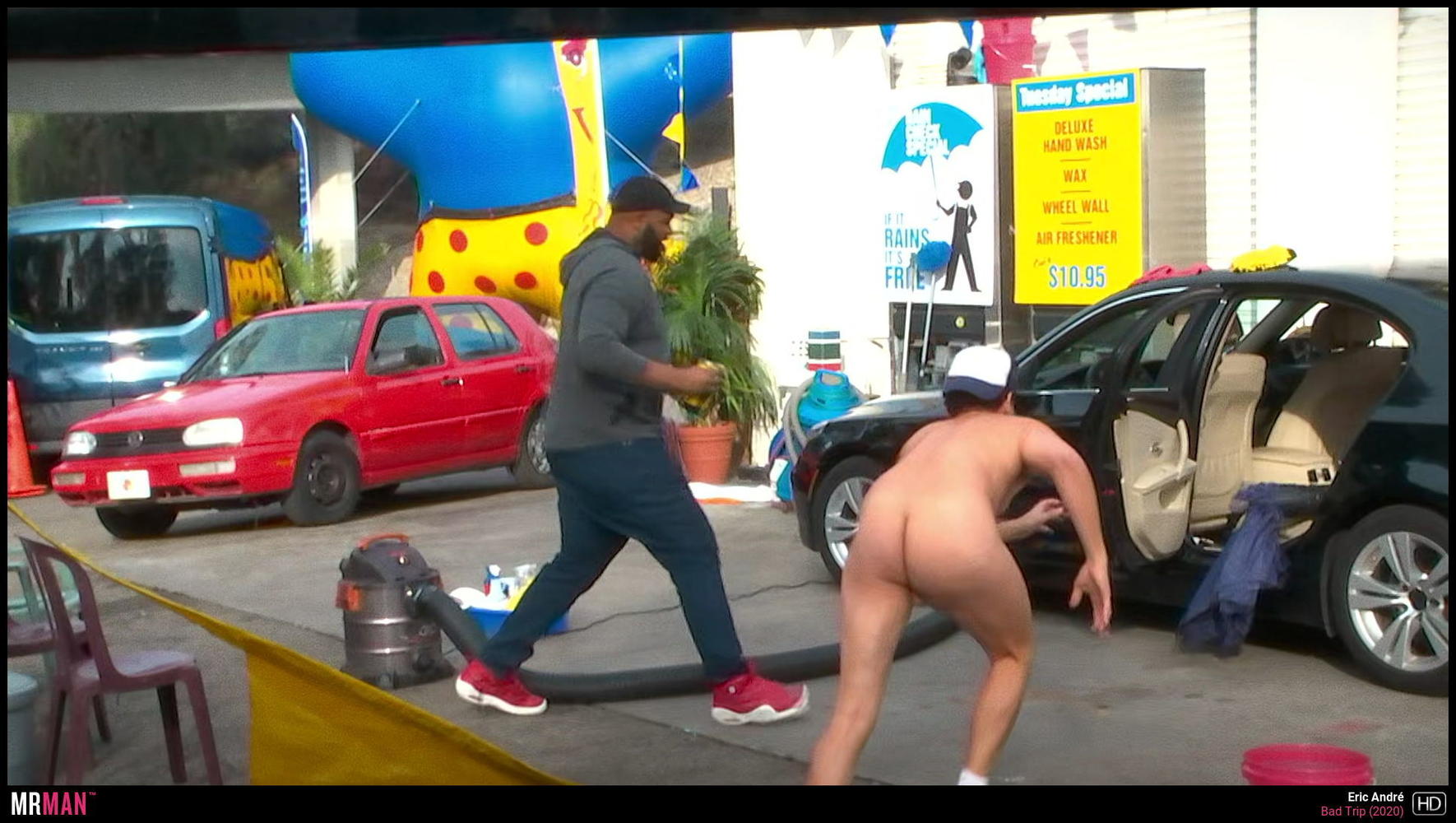 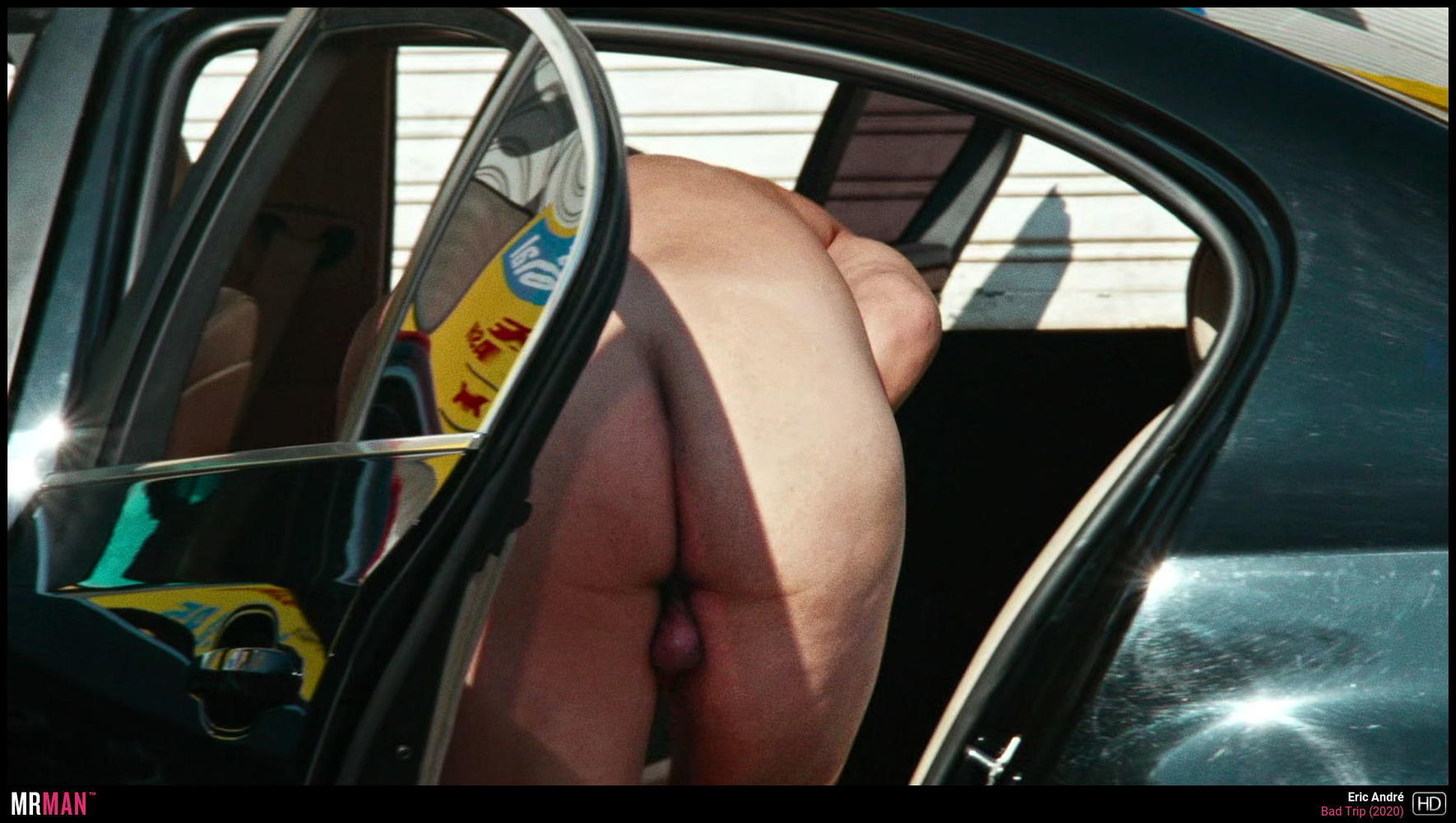 In his 2020 Netflix special Legalize Everything, he pulls a stunt that has us gagging. He stands center stage in this huge theater with his comedy crowd cheering as he takes off his pants. But that's not all. As we check out his ass, we watch him take everything off. He then lifts his shirt like he's a girl gone wild, but you might notice when you see his ass that his balls are tucked under. Then the camera shows a frontal view of Eric to see his tuck. Watch the scene here: