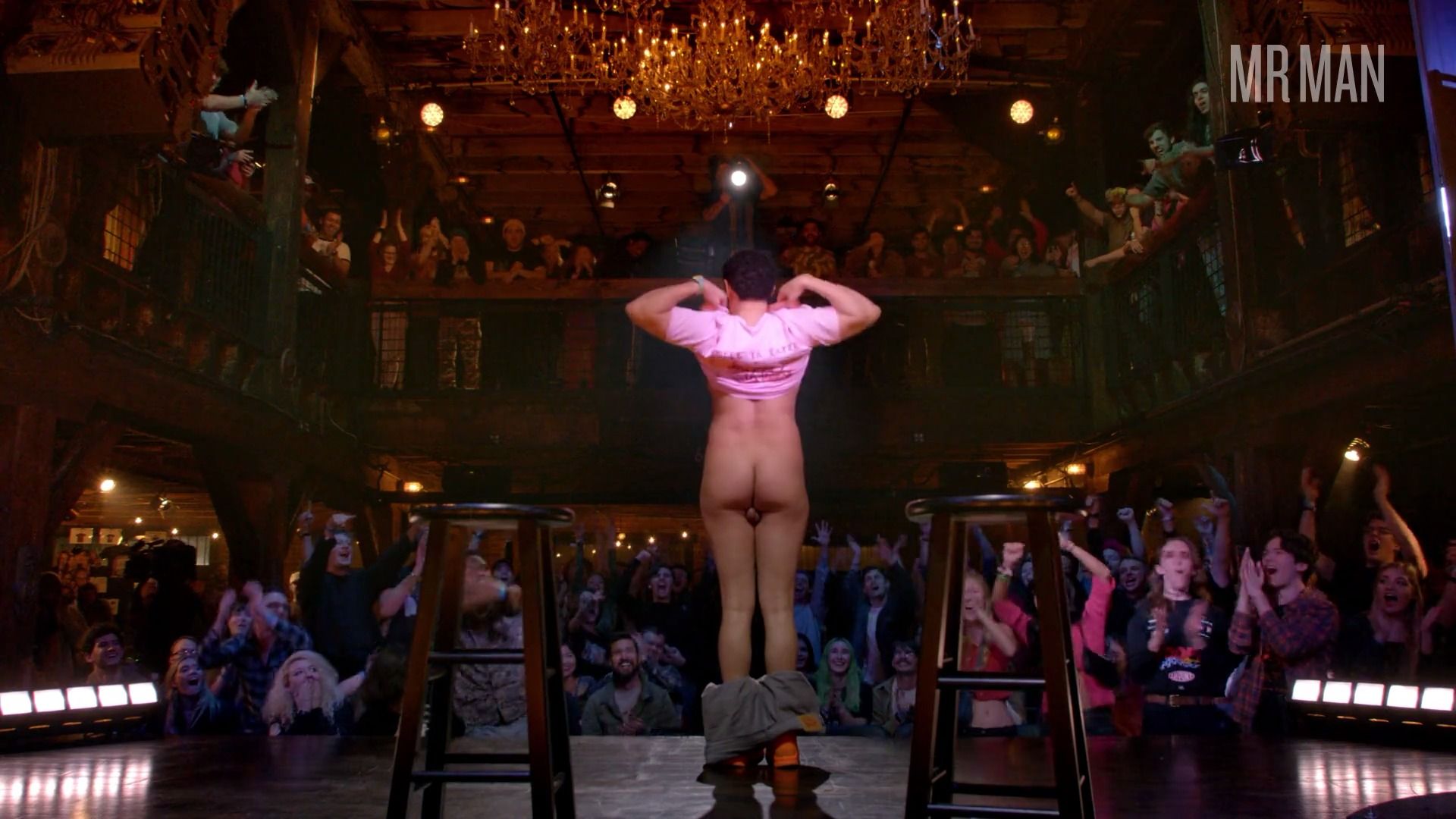 Eric Andre: Legalize Everything (2020)
Nude, butt, penis, balls 00:50:39 Eric Andre pulls down his pants on stage to show a meaty tuck and pubes.

Eric Andre: Legalize Everything (2020) is the long-awaited 2020 comedy special from alternative standup comedian Eric Andre. We're no stranger to Eric Andre at Mr. Man and there's no doubt that you're likely a fan of his work as well. His career in entertainment has been celebrated from weird comedy shows on Adult Swim and Comedy Central to major motion pictures. He does all of that while continually touring the world with his standup comedy hours. He's an incredibly versatile comedic actor and comic and the best part about him is that he seems to like taking off his clothes while delivering his punchlines. Sometimes it's part of it! This Netflix original special features Eric doing just that yet again. Yippy! It also helps that he just so happens to be handsome. In one scene in this brand new hour-long comedy special, he stands on stage and proudly takes off his jeans in front of a large cheering crowd. We get to see his full moon, but the scene gets even better when his pants fall down and we see him tuck his penis. He sports a black bush and tucked penis as he stands for attention while an audience goes wild with cheers. The suggestive title of this standup special is Legalize Everything. Well, we would love to legalize and normalize more of Eric Andre going nude. Maybe next time he'll even go sans tuck and let us really get a look at what he's packing between his thighs.