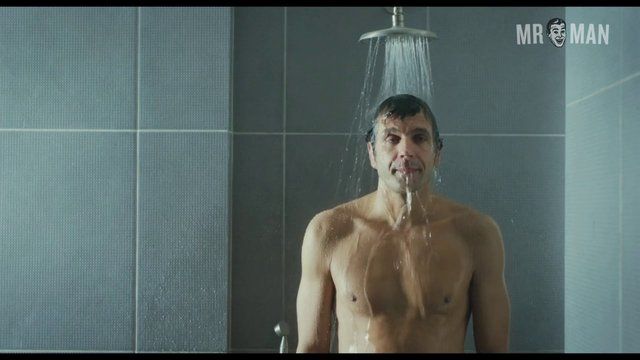 Joséphine (2013)
Nude, butt, shirtless 00:38:55 Mehdi Nebbou shows some plump rump in front of a delighted peeper. We know how your feel girl!
advertisement 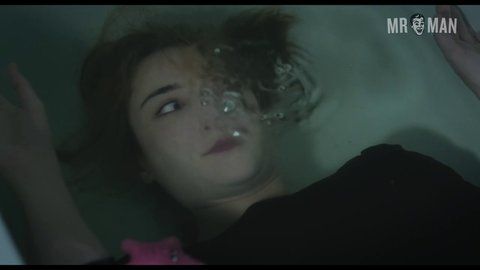 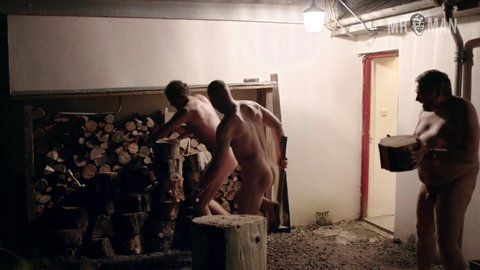 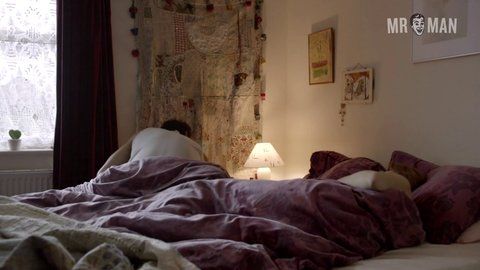 The Eiffel Tower might be one of the most popular tourist sights in France, but Mehdi Nebbou is a sight for sore eyes. If you live outside the beautiful country, Mehdi might not be a household name, but you need to familiarize yourself with this fine Francophone. The talented actor made his big screen debut in the comedy flick My Sweet Home (2001). Home would be real sweet if you got to come home to this French dish! Mehdi kept himself busy, snagging roles in a plethora of films like Munich (2005), Ca$h (2008), Secrets of State (2008), and The Coming Days (2010). You’ll really be coming when you see Mehdi’s sweet cheeks in the hilarious romantic comedy Joséphine (2013). Let’s hope this isn’t the last time we see Mehdi’s flesh. He’s a national treasure that needs to be seen! We turn into monsters after seeing his ass in We Monsters and Animals! We saw a lot more in Happy Hour in which he served us a cocktail of dick and balls. He nudely fetches firewood which makes us get wood, too.

7 Pics & 2 Clips
Nude, butt, shirtless 00:38:55 Mehdi Nebbou shows some plump rump in front of a delighted peeper. We know how your feel girl!