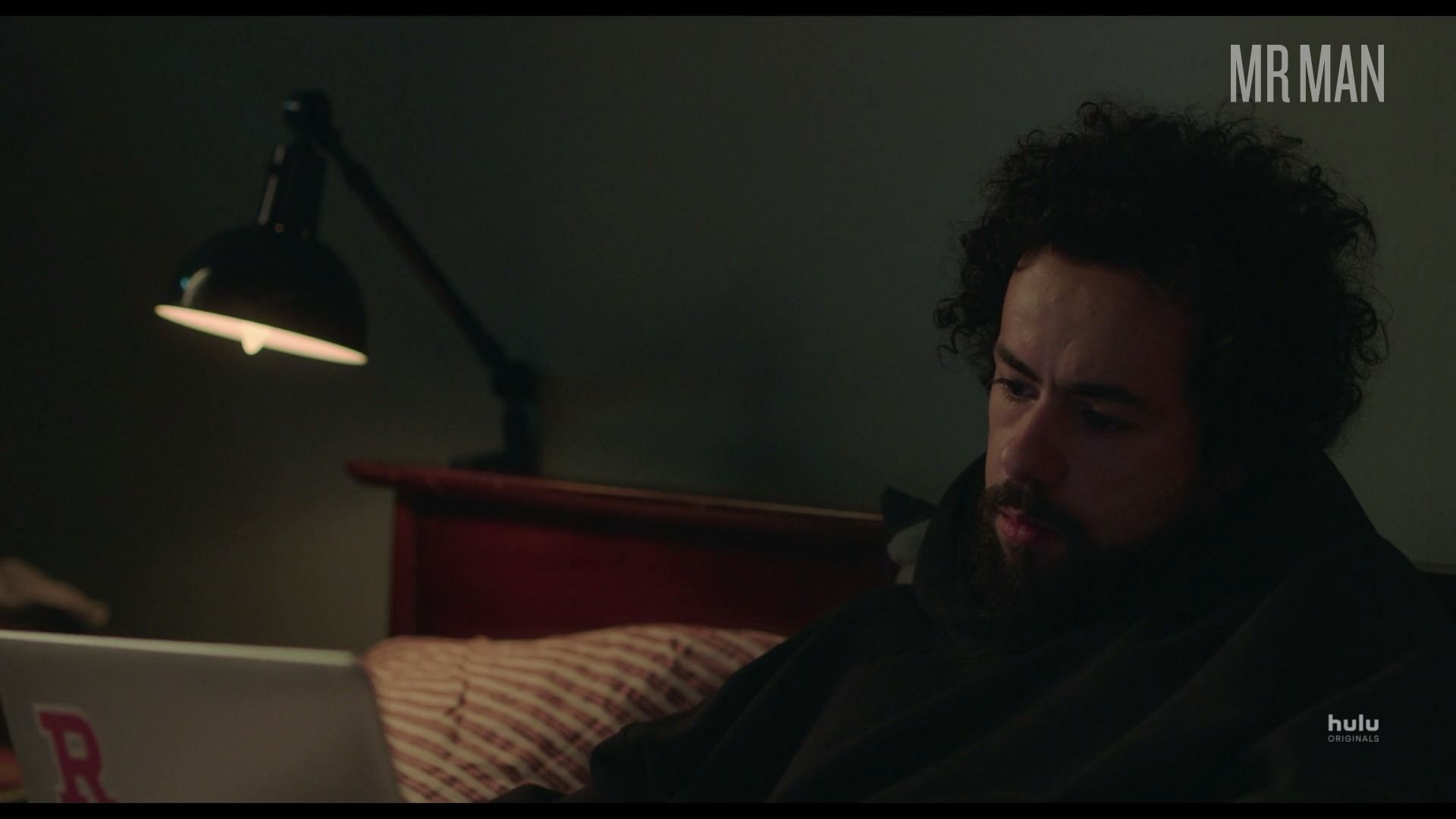 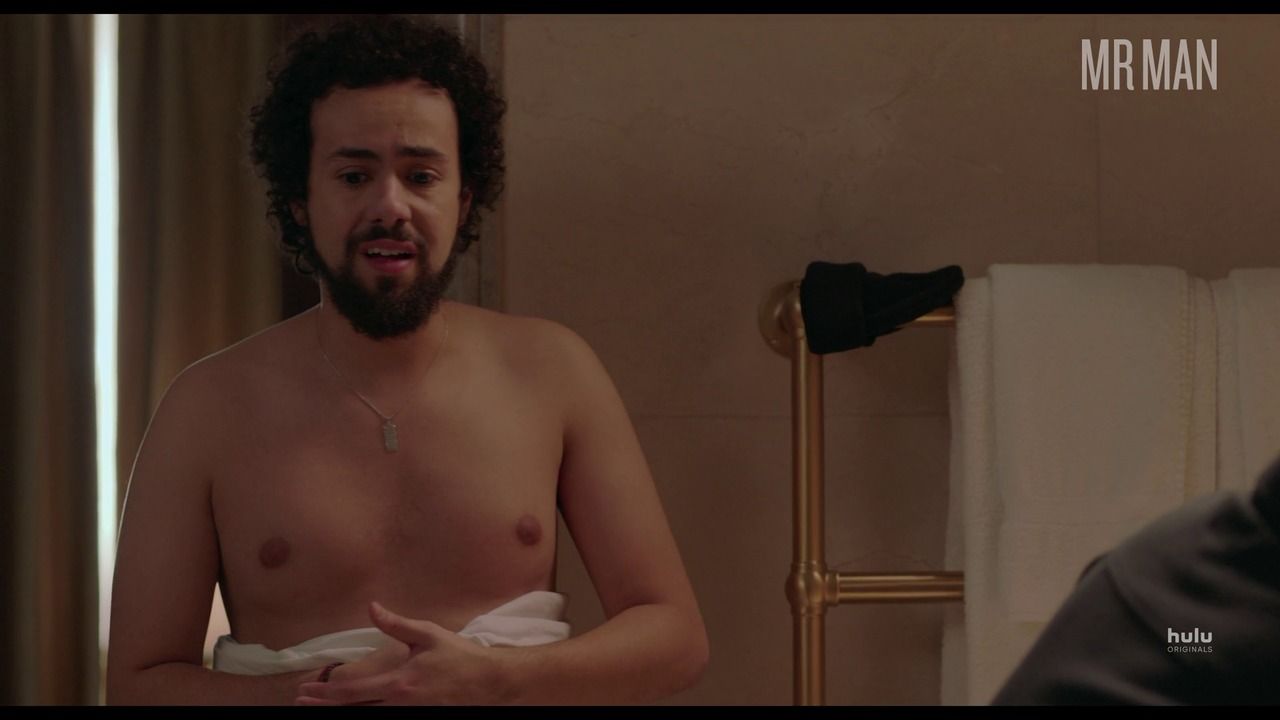 Comedian Ramy Youssef is a funny guy who also happens to be downright dreamy. This New York City native is the son of Egyptian immigrants, but he's as hot and American as apple pie. And he's just as much of a snack! He got his start in comedy, performing sketch comedy as a teenager before he got cast as Kevin on the Nickelodeon show See Dad Run (2012). He's all grown up and sexy now and has had his very own HBO comedy special where he jokes about his love life and his Muslim faith. Those jokes got him a lot of attention and soon Hulu offered him his very own series called - wouldn't you know it? - Ramy. In it, he plays a New Jersey version of himself wrestling with his faith and his social life. In one scene, he's all alone as he sits in his bedroom with his laptop open. What's he doing? Look closely and you can figure it out. He's masturbating, of course! If only we could see what his hand is working with. We hope that next time we can say salaam to Ramy's salami.