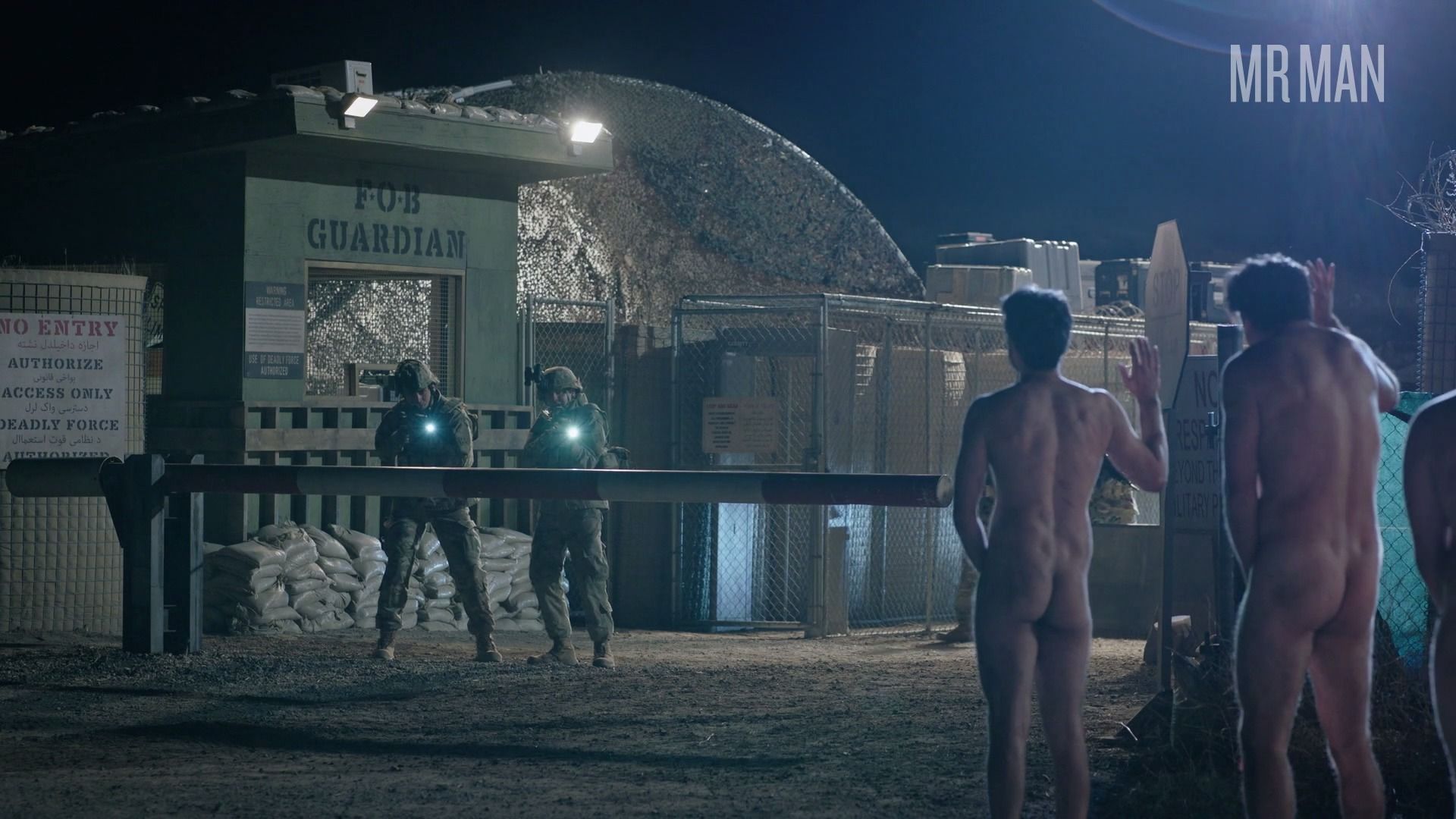 Ruman Kazi is an actor, musician, and all-around hot boy. As a graduate of the Stella Adler Studio of Acting, he has found himself performing in all kinds of theater and film projects. He's also a drummer who plays in bands. It's his drumming that lead him to acting when he appeared as a guest on a variety show, giving him a taste of the spotlight. His debut role was as Soroush in the feature film The Pascal Sign (2010) and from there he starred in Dear Low Life (2016), The Good Place (2016), Tales of Fear (2016) and so many more. In 68 Whiskey (2020), he plays an Afghan captain who approaches a military base with other hot men. He cups his junk, but we can still admire his lean bod and beautiful buns. Ruman in 68 Whiskey has us feeling drunk with horniness!