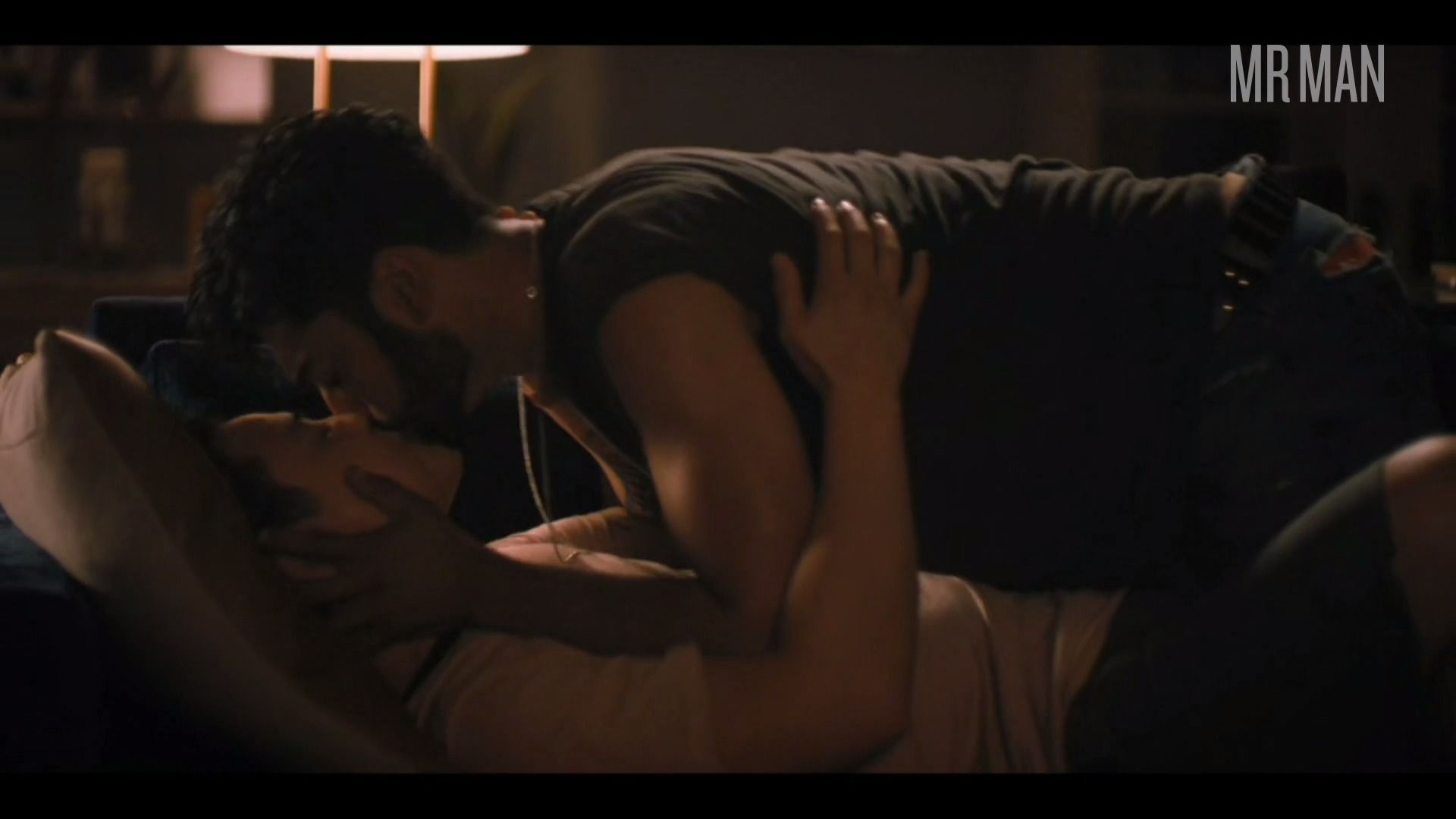 Suave, dark and handsome. That describes the hunky graduate of the University of Virginia who made his way to Hollywood in 2011 and kept acting ever since. We're talking about Shyaam Karra! He's starred in several shorts and TV movies like The Accountants (2016) and The Illegal (2019). He plays Hassan in The Lord Word: Generation Q (2019) where he tops Leo Sheng. They have a hot gay hookup on the couch and leave us wanting more! We obviously care about Karra.