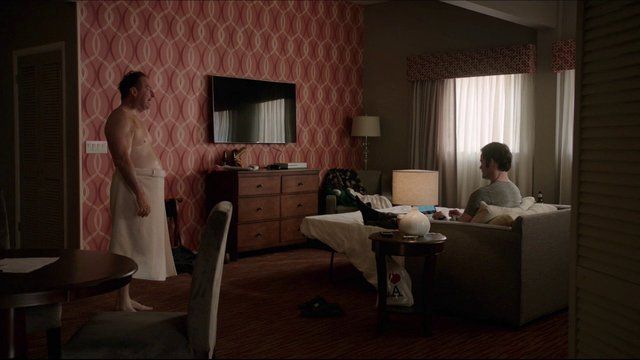 It's a bird. It's a plane. It's literally any possible thing because character actor Stephen Root is a mastermind. This guy can play anything from evil Jim Hudson in Get Out (2017) to everyone's favorite office nerd Milton in Office Space (1999). Stephen Root, the Florida native who has often worked with Mike Judge to voice characters on King of the Hill (1997), can act in nearly any genre. From sci-fi like The Man in the High Castle (2016) to action dramas like 24 (2010) and legal dramas like The West Wing and even cartoons like Kim Possible (2002). There's nothing he can't do! He appears in the new dark comedy Barry (2018) wearing only his towel! We're rooting for more nudity from Mr. Root!