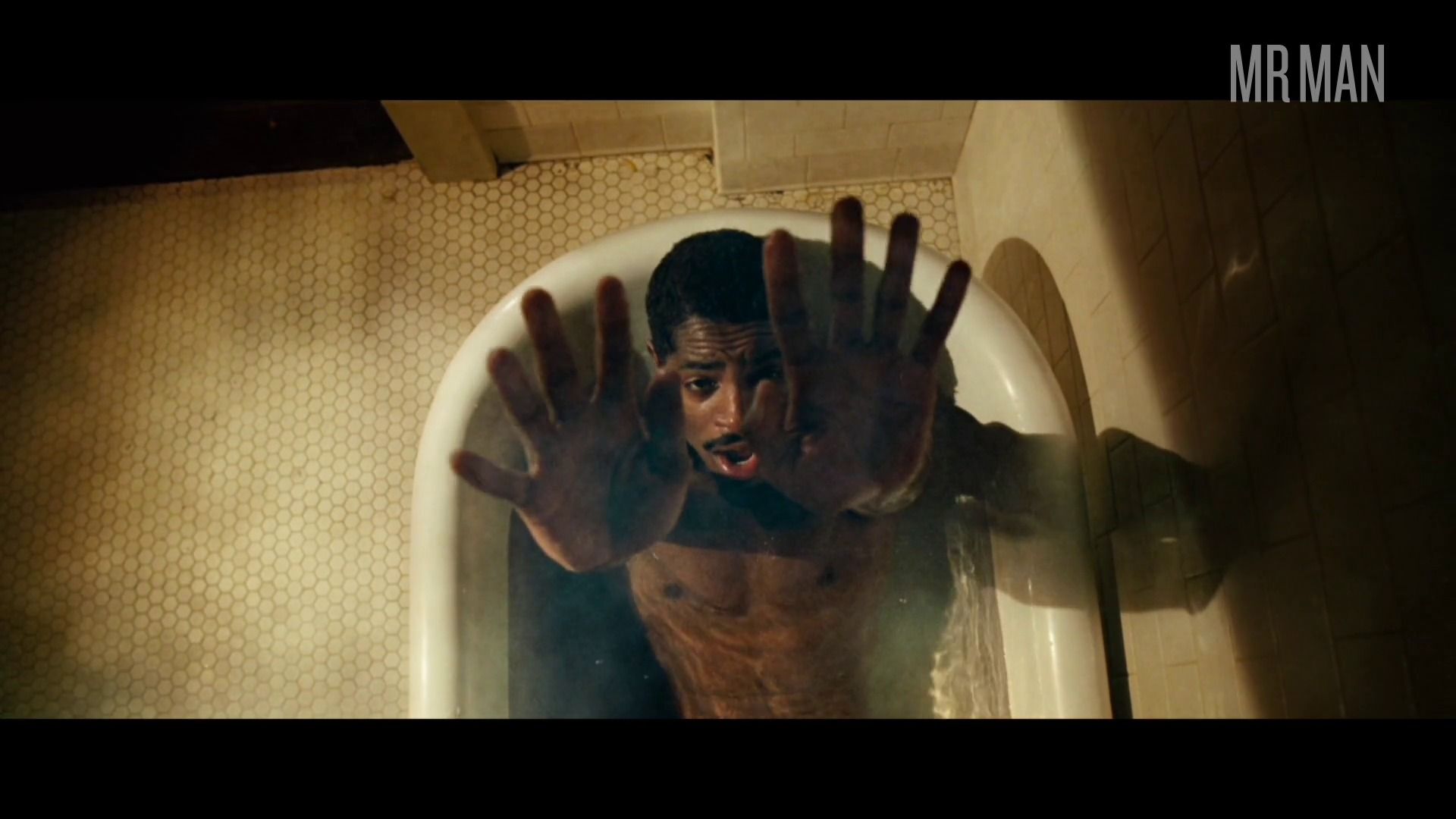 The incomparable, iconic, and irresistible André Benjamin aka André 3000 aka Three Stacks aka Johnny Vulture aka Cupid Valentino...  Oh, that list goes on but we know this insanely sexy musical legend as half of the Hip-Hop duo Outkast.  André has been winning Grammys and Source awards for over 20 years now and he's showing no signs of slowing down after snagging another one in 2020 with Anderson .Paak.  Outside of his wildly successful and influential music, André 3000 is also a fashion icon in countless ways from sporting turbans and high-waisted purple pants, to dropping in some preppy boy toy looks with cardigans and chucks, to straight up just not wearing a shirt...  This sex bomb can literally pull off any look and is often imitated at this point!  Gotta love a man who isn't afraid to rock a fez with a wig underneath, no shirt, and some seriously high-waisted pants while belting out his hit tracks at Coachella!   Three stacks has moved from the stage onto the screen with credits in Be Cool (2005), Semi-Pro (2008), and Jimi: All is by My Side (2013).   The latter playing rock legend Jimi Hendrix.  So there is no shortage of Dre being shirtless out there for your prying eyes.  He's shirtless for your viewing pleasure too in 2006's Idlewild while taking a bath, but we are yet to see below those high-waisted trousers yet!  Hopefully he doesn't stay fully clothed FOREVER...  Forever? Forever-ever...  Forever-Ever???