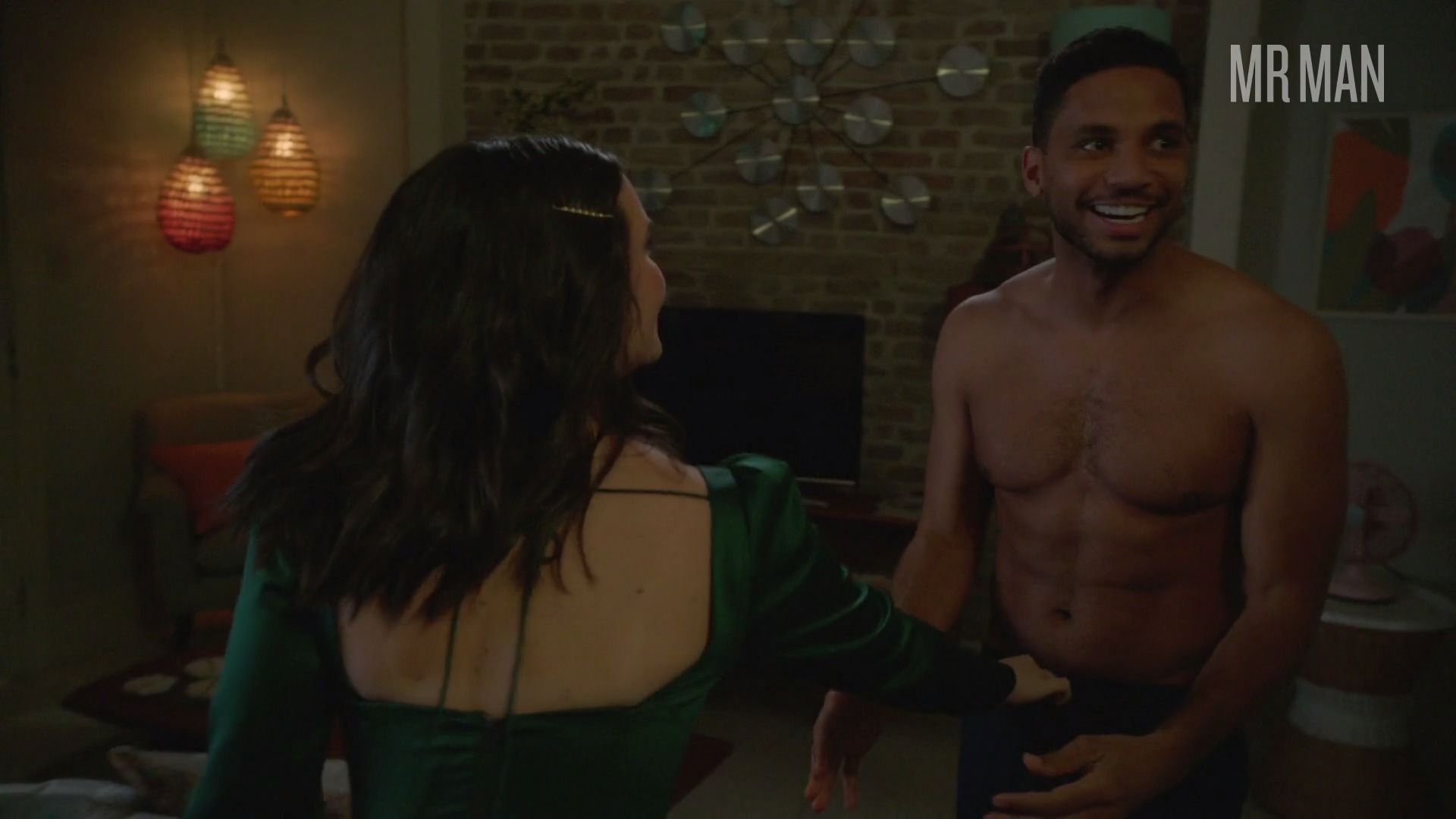 The amazing Andrew Bushell is one studly dude. He has defined muscles, a cut jaw, sweet eyes, and a smile that can make all of us swoon. He began his acting career onscreen in 2010 in the TV series Being Erica. From there he made appearances on several more TV shows like flashpoint (2011), Lost Girl (2013), Alien Mysteries (2013), Dark Matter (2016), Between (2015), Tennyson Industries (2017), Defiance (2014) as Private Maxwell and several more. He's a rising star in the TV world and has speckled his resume with short film performances as much as possible. He's even starred in a few TV movies like Coming Home to You (2020), Twinkle All the Way (2019), and Christmas Catch (2018). He definitely cares about his career and he has the ambition to make it all the way to the top. He's going to be a star and his eyes are on the prize! We can see that star quality best in The Bold Type (2020). He plays Kevin where he goes shirtless in a scene that features him and a lucky lady taking off their shirts to make out. Things are getting steamier in this scene. The pair are handy as they lock lips. Who wouldn't be put their hands all over Bushell's body? She stops and asks the two of them to take it slow. That takes some serious self-control around a total sexpot like Andrew. We can't wait to see what this bold babe does next. Andrew Bushell can give us hell!