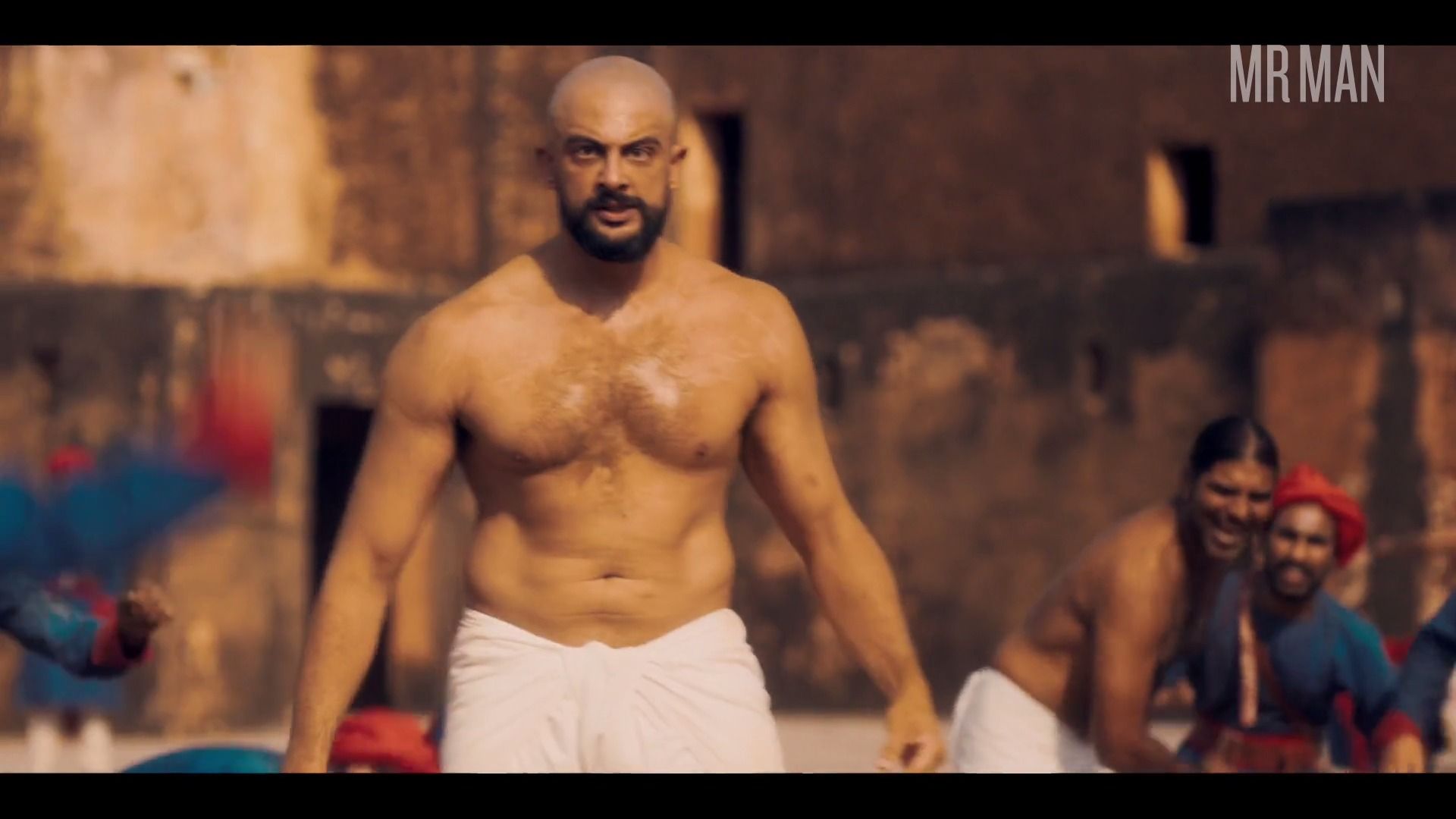 Arunoday Singh decided to take a different path that that of his family. Born into a family of political leaders, his father held several high-ranking positions in the Indian government. After seeing Marlon Brando in On the Waterfront (1954) he knew he wanted to be an actor, so he began taking acting classes in college. After college, he moved to New York where he took a few more acting classes and started auditioning for plays. His ability to speak English as well as Hindi has helped Arunoday land parts in Hollywood productions as well as those in his native India. A shirtless Arunoday in an episode of Beecham House will have your hands landing on parts on your naughty bits. It’s only a short scene, but a shirtless, intense, and fit Arunoday looks fine and sizzles on the screen.