Battle of the Bulge: K.J. Apa vs. Ross Lynch

Are you ABS-olutely sure that you're ready for this Battle of the Bulge? Today we're checking out two of the most ripped young starlets in all the land - Riverdale's K.J. Apa and Chilling Adventures of Sabrina's Ross Lynch. Yes these two studs are in the same small screen cinematic universe, but which one's sex appeal is out of this world? 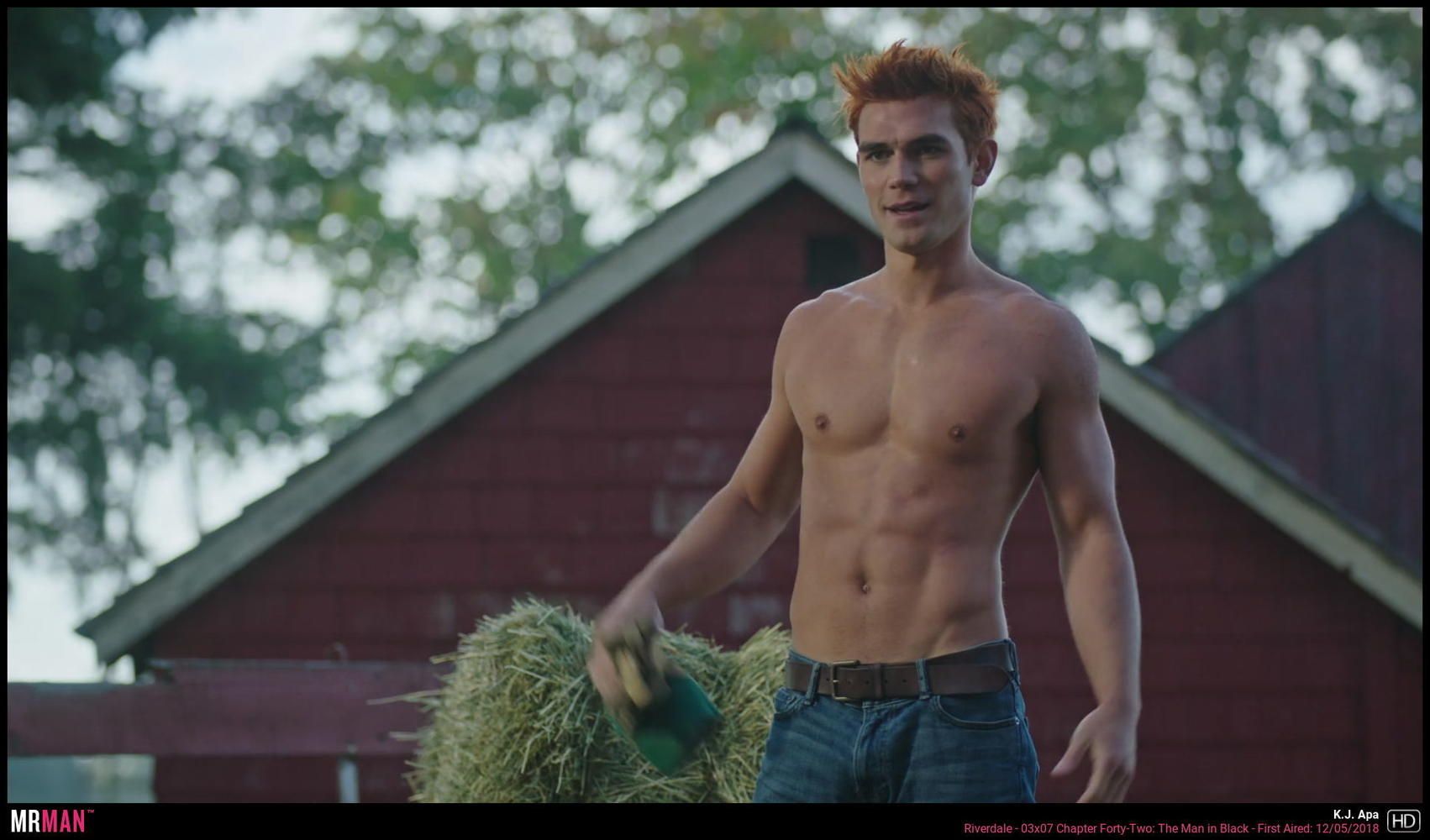 K.J. Apa has flaunted his perf pecs and washboard abs on Riverdale almost too many times to count. And then of course there's that wrestling singlet that we see every time we close our eyes... 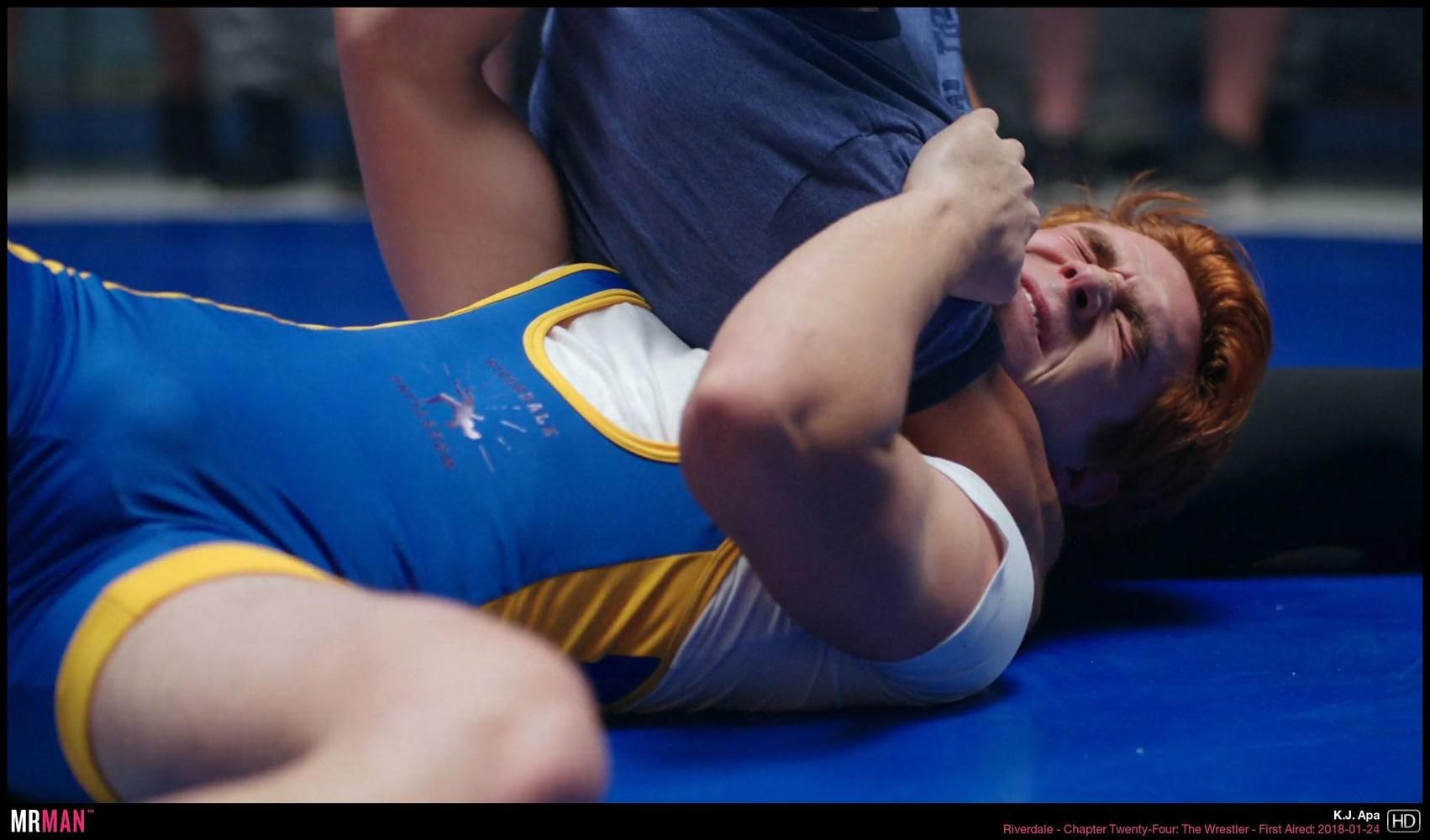 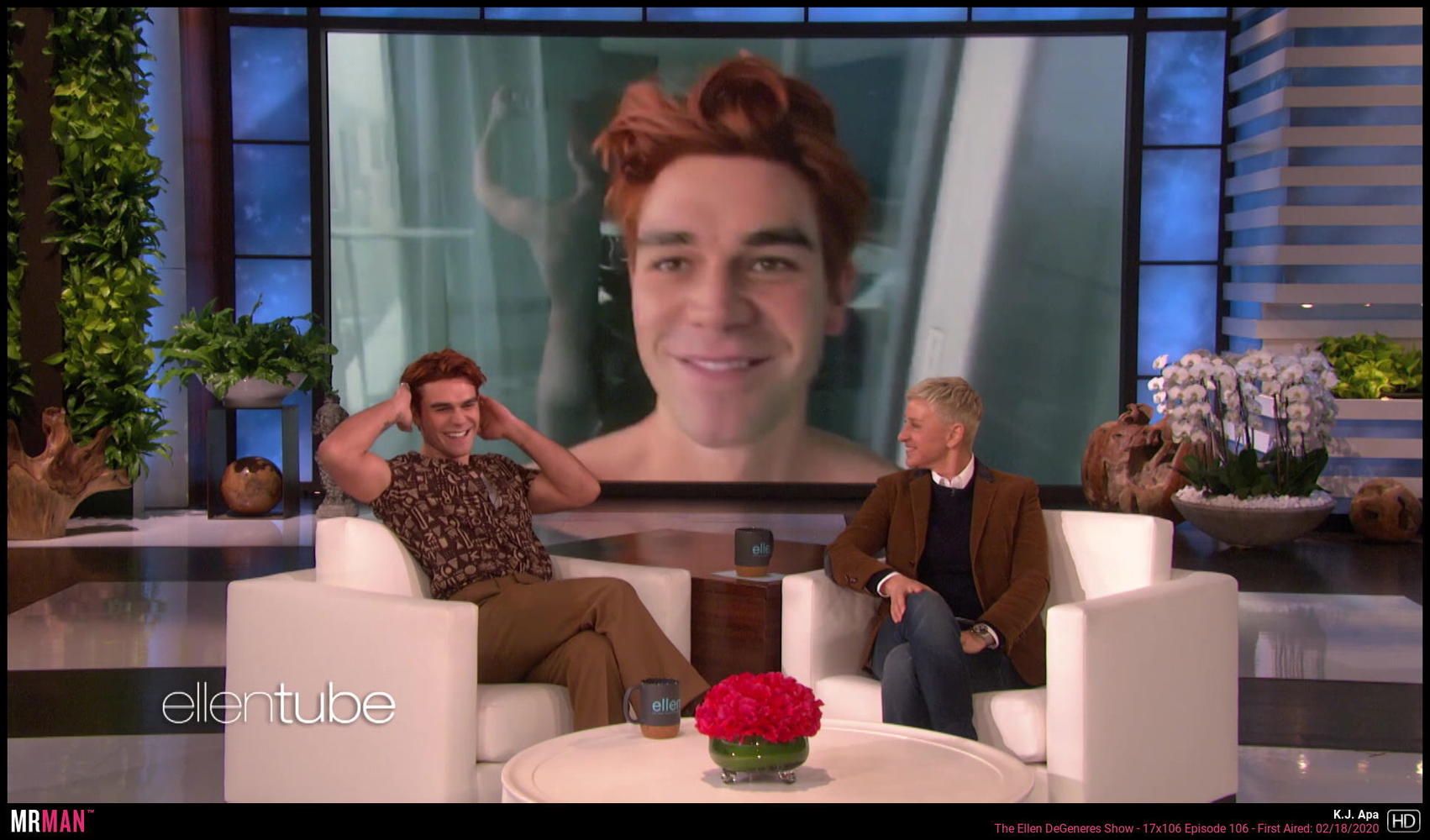 Ross Lynch has had more big-screen exposure than Apa. He famous flaunted his fanny in My Friend Dahmer while getting naughty with a doctor.

And what a fanny it is.

Plus his shirtless scenes in Chilling Adventures chill us to the boner...

Check out the sexiest shots of Ross and K.J. in the video and then use this handy dandy Twitter poll to vote for which star wins this Battle of the Bulge!

Battle of the Bulge: K.J. Apa vs. Ross Lynch