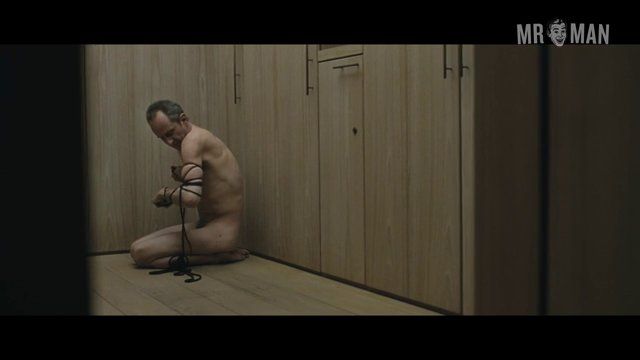 Tied (2013)
Sexy, shirtless Benoit is fully nude and tying a rope around his arm, but he's sitting in such a way that we can't see any of his naughty bits! 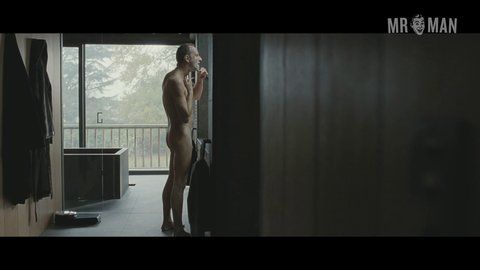 Tied (2013) Nude, butt, penis, balls, shirtless Benoit bares all as he is shaving and his lady comes into the bathroom to talk to him! A nice look at his hog as he walks away at the end of the scene! 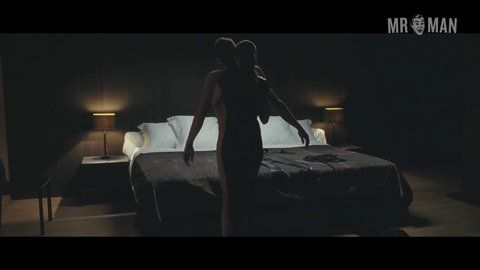 Tied (2013) Nude, butt, straight, shirtless Benoit bares his booty as a woman seduces him right next to the bed! Dimly lit, but no less sexy! 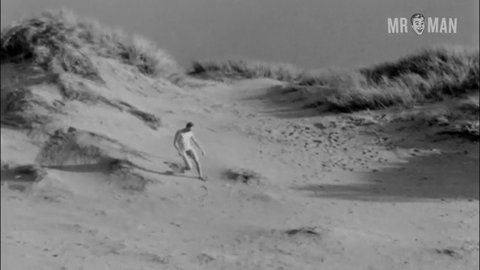 Belgium-born babe Benoît Poelvoorde is living proof that chocolate isn’t the only sweet thing to come from the beautiful country. Benoît simultaneously made his acting and nude debut, showing full frontal in the crime drama C’est arrivé près de chez vous (1992). Irrésistible! Even though he kept his clothes on in Kill Me Please (2010), Nothing to Declare (2010) and My Worst Nightmare (2011), he was still studly as hell. Our worst nightmare would be to never see Benoît’s sexy body again, and we thankfully saw full frontal from him in the erotic drama Tied (2013). 2016 brought even MOAR Poelvoorde peen in Saint Amour! ​Beenoît there, done that!

3 Pics & 1 Clip
Nude, penis, underwear, shirtless Benoît Poelvoorde jerks it in bed, then falls asleep with his peter peeking out of his undies!