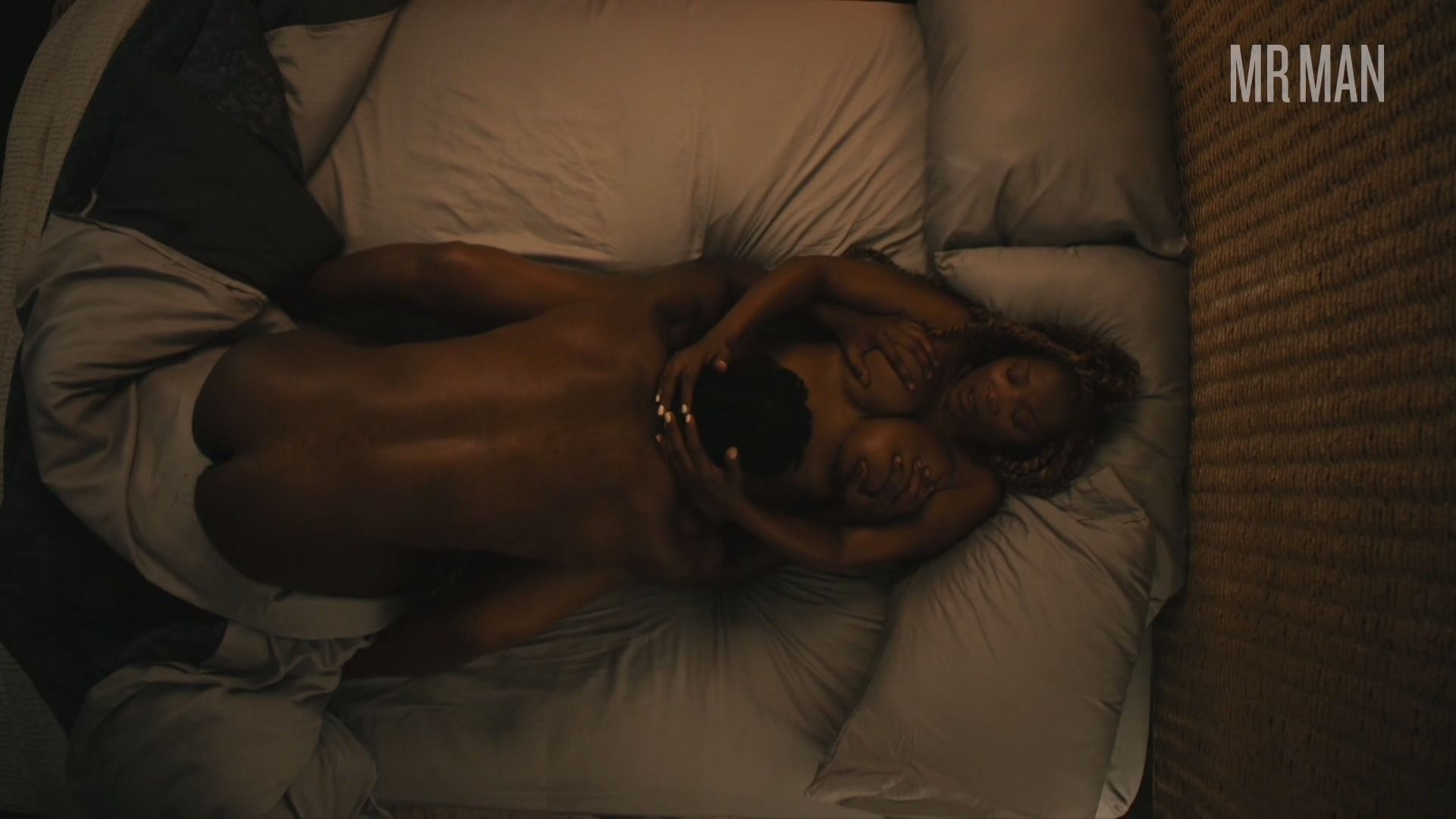 Bernard Gilbert might just be your new obsession. This sexy dude hails from Chicago where he has acted in theater and film on a local level. He has starred in so many TV shows such as Chicago P.D., Empire, Soundtrack, and Utopia. It certainly is a Utopia when Bernard Gilbert is around. He's starred live in big-time theater productions at major theater companies like TimeLine, The Goodman and even Steppenwolf. He's the real deal when it comes to acting and the world is only just seeing what his proud city already knows: that Bernard Gilbert has star quality. Plus, he's sexy as sin. Just look at that ass! Oh, you haven't seen it yet? Then take a look at his nude debut. He plays Suede in The Chi (2020) where he happens to be a professional massage therapist. There's no way any client of his could stop themselves from drooling when this hunky guy puts hands all over your body. This hottie with an A+ body starts rubbing down his female client when the two get a little extra flirty. He offers her a more intense, deep massage, assuring her that he could go even deeper. Do you get what he means? If not, keep watching because you will soon see Bernard butt-naked and banging his client. She moans with pleasure, harder than she could from any knot being fixed in her back. Now that's a happy ending! How do we hire Bernard's services for our horny needs?