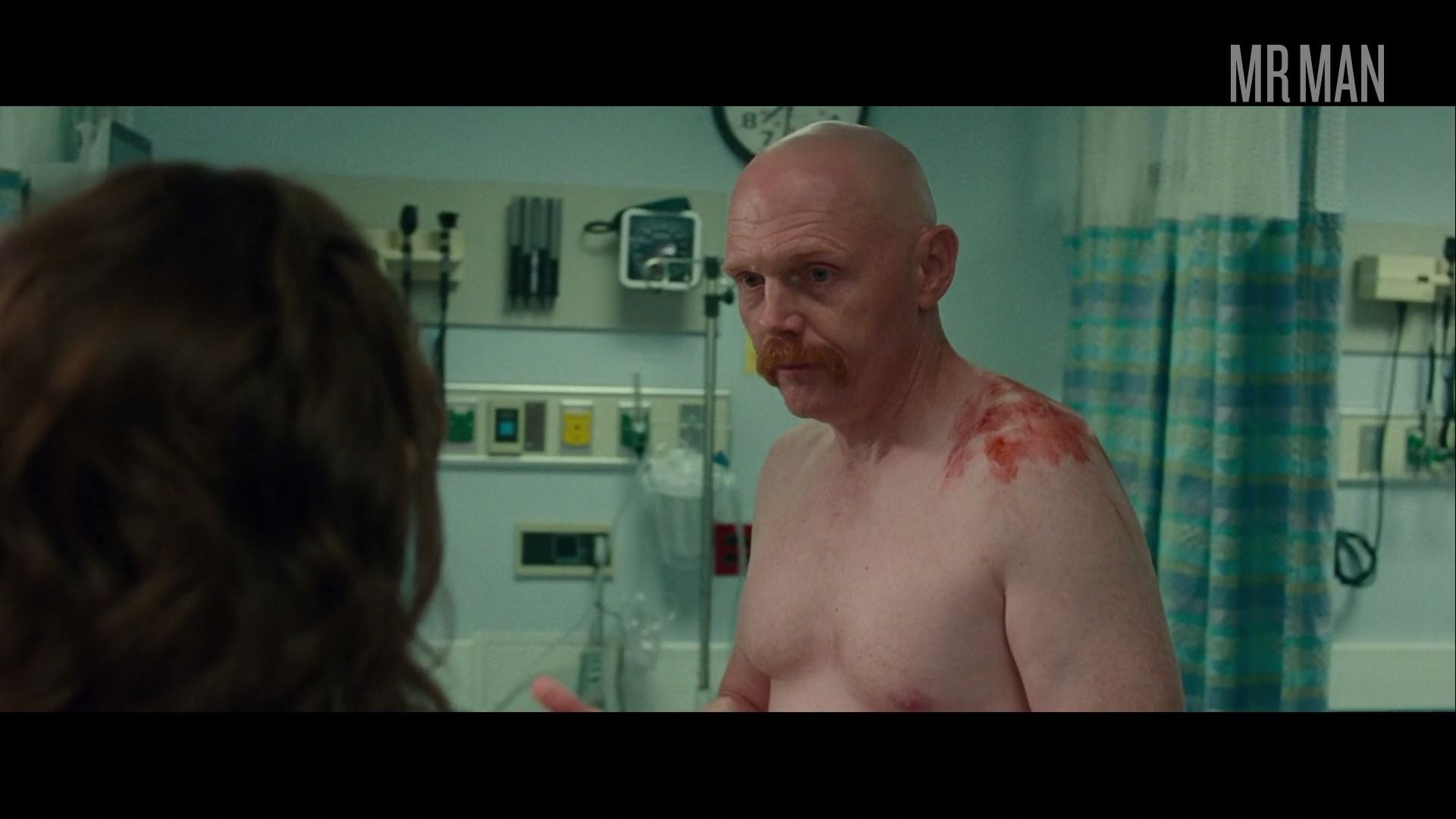 Comedian Bill Burr is one of the most iconic and hilarious voices in standup. This ginger hottie is known for having a loud voice, a strong Boston accent, and hot takes that tickle funny bones everywhere. Plus, he'll give any ginger fans a funny boner! Bill Burr has had comedy specials on Netflix, Comedy Central, HBO, and several late night talk show appearances. Bill has lent his comedic talents to Kroll Show (2014) as Detective Smart, The Jim Gaffigan Show (2015) as himself, Chappelle's Show, and his debut in the series Townies (1996) as Ryan Callahan. He burst into more mainstream acting when he played Patrick Kuby in AMC's infamous drama Breaking Bad (2011) which let the world know that Bill can make us laugh, but he can also genuinely act. He also proudly starred in the animated sitcom he co-created called F is for Family that was based on his life. Hell, he even appeared in an episode of The Mandalorian (2019) as Mayfield. He's really branched out and come along way from his standup comedy days. Bill really impressed us as firefighter Ray Bishop in The King of Staten Island (2020) in which he plays a dude dating Pete Davidon's mom (Marisa Tomei). He's a loud-mouthed, ginger-mustached hottie who even goes shirtless in one scene when he's getting a burn checked out at the hospital. Hubba Hubba. Warning: Bill Burr might spur on some feeling deep down in your loins.