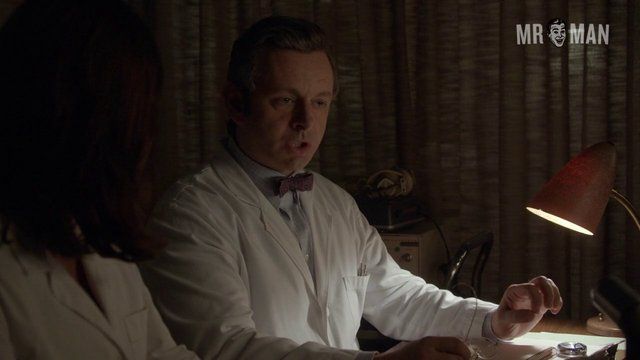 Brian Linsley is an American actor, writer and producer. He's a graduate of the University of Albany, SUNY and receieved a B.A. in film history from the University of Massachusetts, Amherst. Brain has had small roles in popular films and television shows like Community, J. Edgar (2011), CSI:NY, The Mentalist and Children's Hospital. Brian wrote, directed, executive produced and stars in the short film Restitution (2011). He also appears in an episode of the Showtime drama Masters of Sex. In one scene, he's fully nude and exposes his butt while having sex with a naked woman during an experiment.