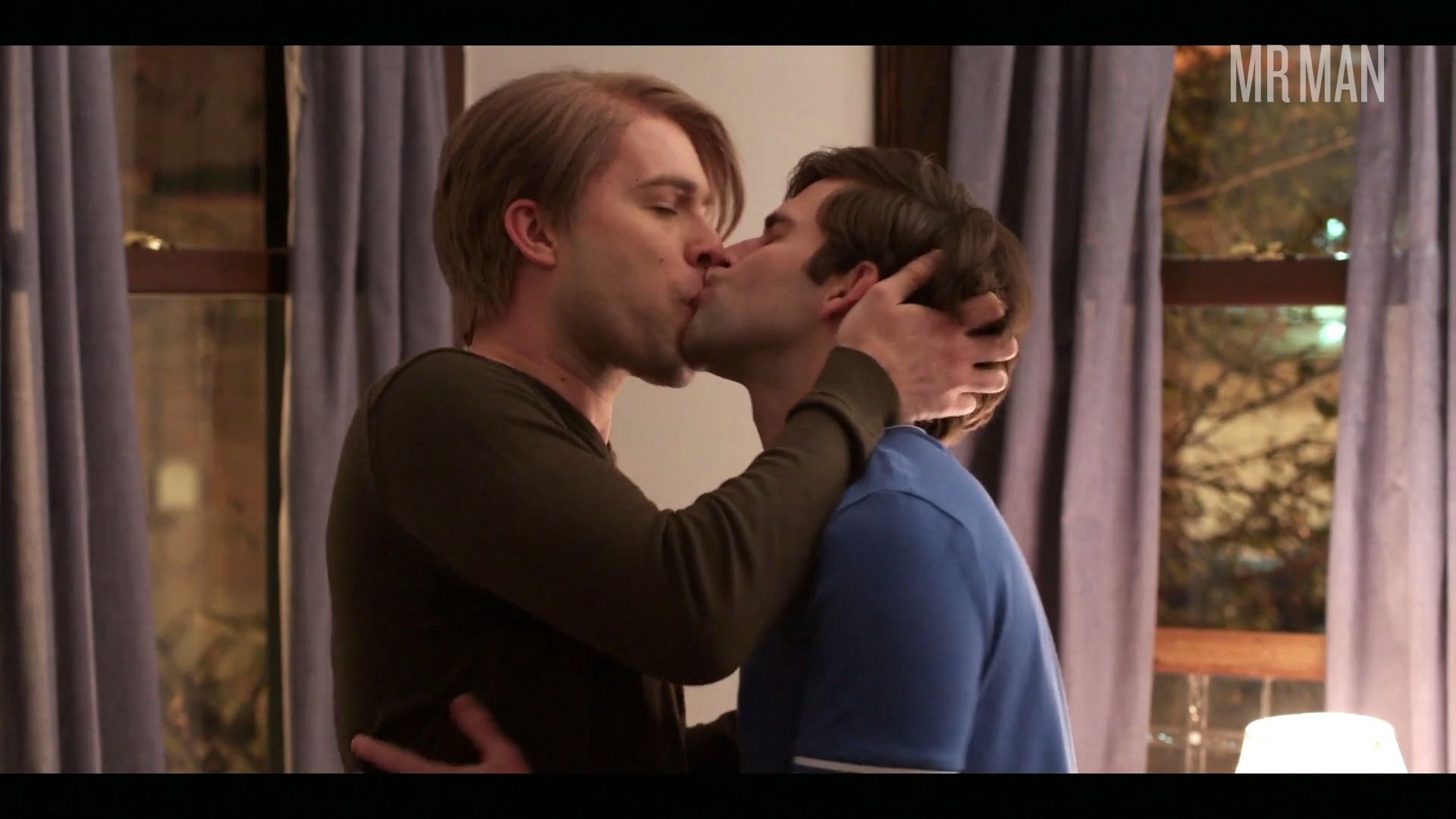 Carl Herzog has a sweet smile that you want to take out on a date...and a sexy bod that you want to take to bed. He is a Chicago-based actor who got his start in theater and was even nominated for a Joseph Jefferson award for his work on the musical "My Way: A Musical Tribute to Frank Sinatra". He's starred in short films like And Then There Was Her (2013), Fall-Safe (2017) and Limbs (2019) to name a few. Carl passionately makes out with his co-star in the 2020 TV movie The Thing About Harry. Their makeout gets intense and Carl starts to get lower. Will he go down on his beau? Well, it looks like he was about to, but his makeout partner accidentally tears off his toupee to show Carl's bald head. Carl snatches that wig and heads for the door. The thing about Harry is that Herzog isn't that hairy.