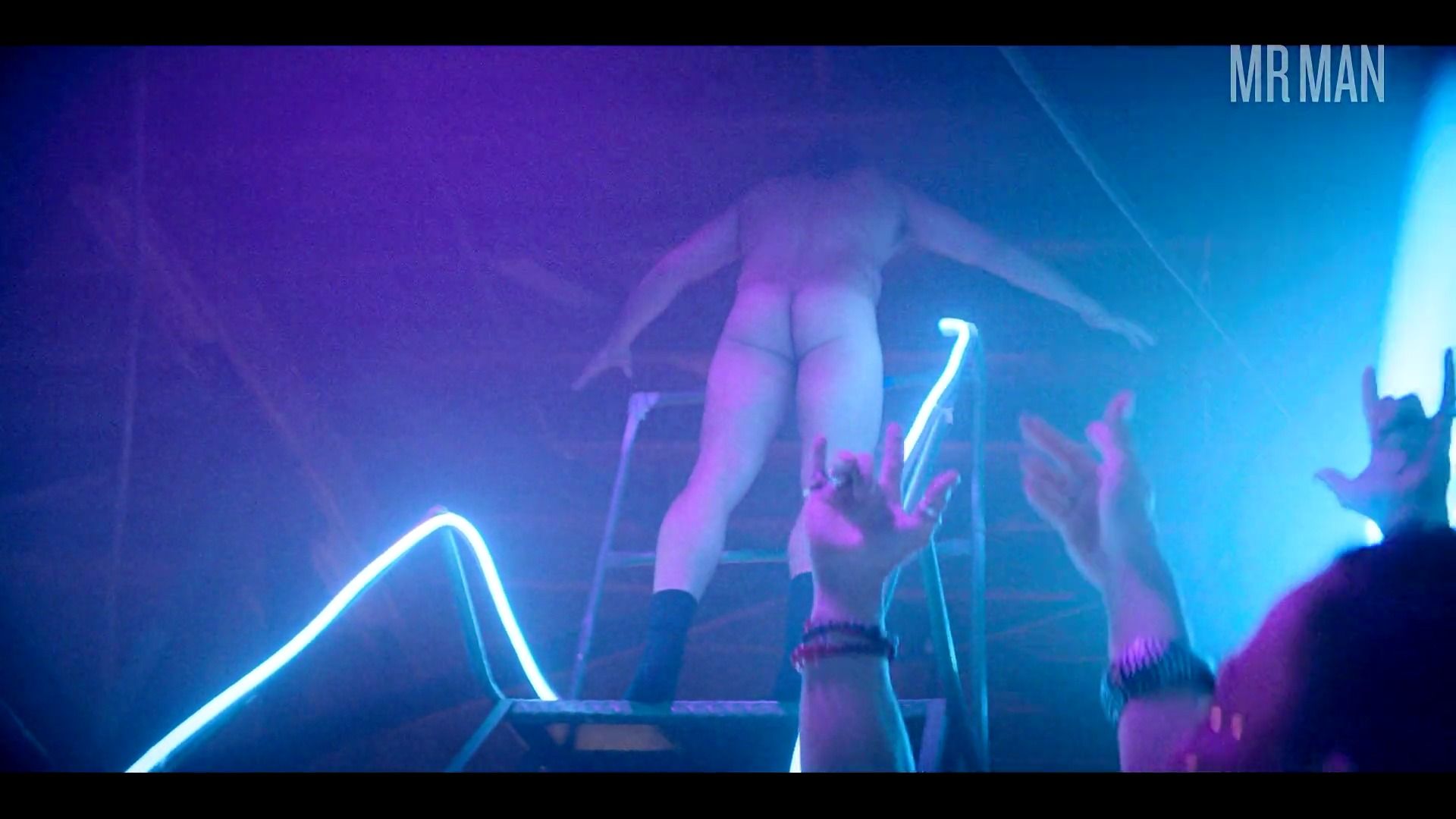 Dreamy and make-ya-creamy are two ways to describe actor and comedian Carlos Santos. Cutie Carlos is a Los Angeles-based babe who quickly started getting his career started in 2002. He can do it all, too, as the director of several comedic shorts and a writer on a few series. He can do it all, but we love him best in front of the camera. Check him out in La Agencia (2011), Ghost Team One (2013), Here She Is (2014), Equals Three (2015) Bajillion Dollar Propertie$ (2016) and more. As Chris in Gentefied (2020), he finally shows us that he also has a bod. He takes everything off at a rave to show us a chunky butt worth salivating over. Carlos' badonk is all the rave!