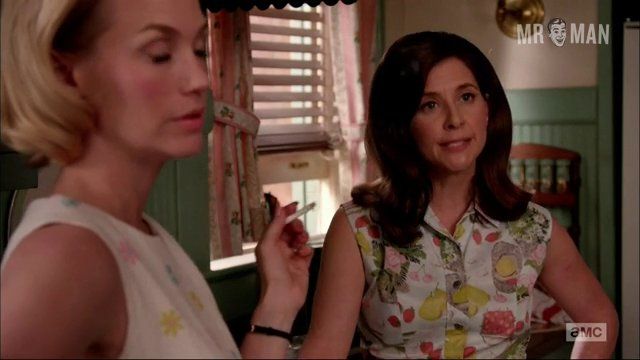 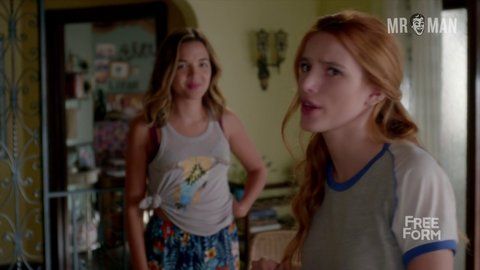 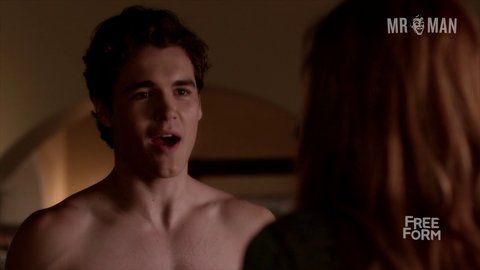 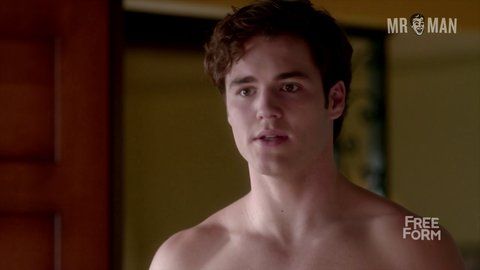 The youthfully handsome Charlie DePew is going to be a big star. But for now, he’s been earning recurring roles in Mr. Man’s sexual fantasies! Charlie’s acting career started off on the boob tube, where the handsome dude earned small roles on the shows Shake It Up! and Days of Our Lives. On the big screen, Charlie made an outstanding debut, portraying Philip Stacy, Gwen Stacy’s bro, in the comic book re-boot The Amazing Spider-Man (2012), which he reprised in the sequel The Amazing Spider-Man 2 (2014). We finally got to see Charlie’s fine physique when he shucked his shirt and strolled into the kitchen for breakfast on an episode of the AMC hit series Mad Men. We’re going to go mad, man, if Charlie doesn’t show us more skin in the future!