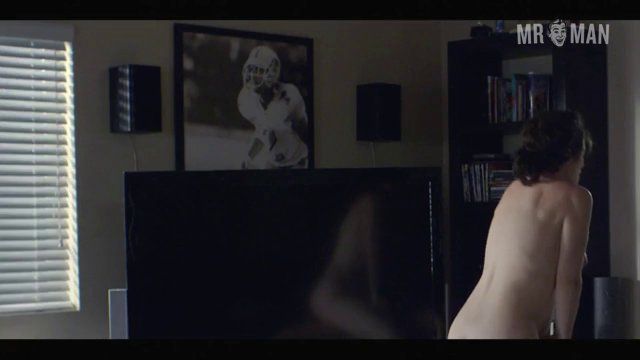 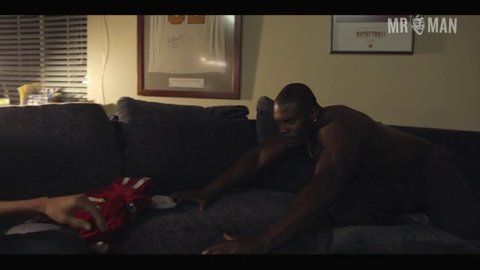 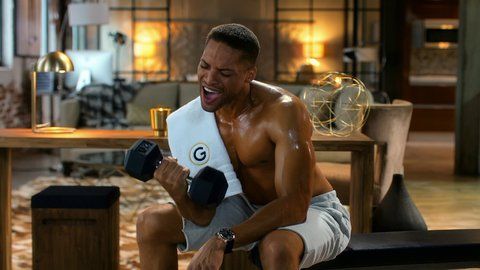 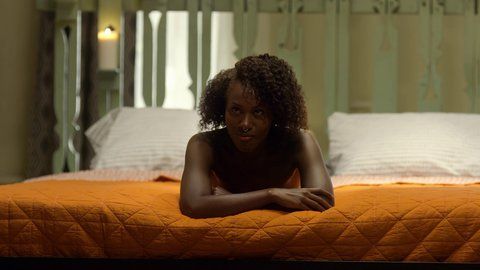 Cleo Anthony is a youthfully handsome hunk that would make a blind person weak in the knees. The tall, dark, and chiseled actor has only been in the acting business for a brief period, but he’s quickly amassing a lot of roles, most likely due to his talent, charm, and irresistible beauty. Cleo kicked off his career with a starring role in the romantic drama Save Me from Love (2012), which obviously led to him earning guest spots on the boob tube shows Have You Met Miss Jones?, Big Time Rush, Mistresses, and Romancing the Joan. We’d love to romance Cleo’s bone, especially when we saw nearly every inch of his built body on the Amazon comedy Transparent. In an amazing scene, Cleo stretches out his muscular body on a weight bench while a lucky lady rides him. Mr. Man’s love for Cleo is very transparent. Our hope to see more of Cleo’s ripped body came true in 2017 when he landed a role on the Spike Lee series She's Gotta Have It. After watching Cleo lifting weights, stripping, and having sex, We've Gotta Have It!