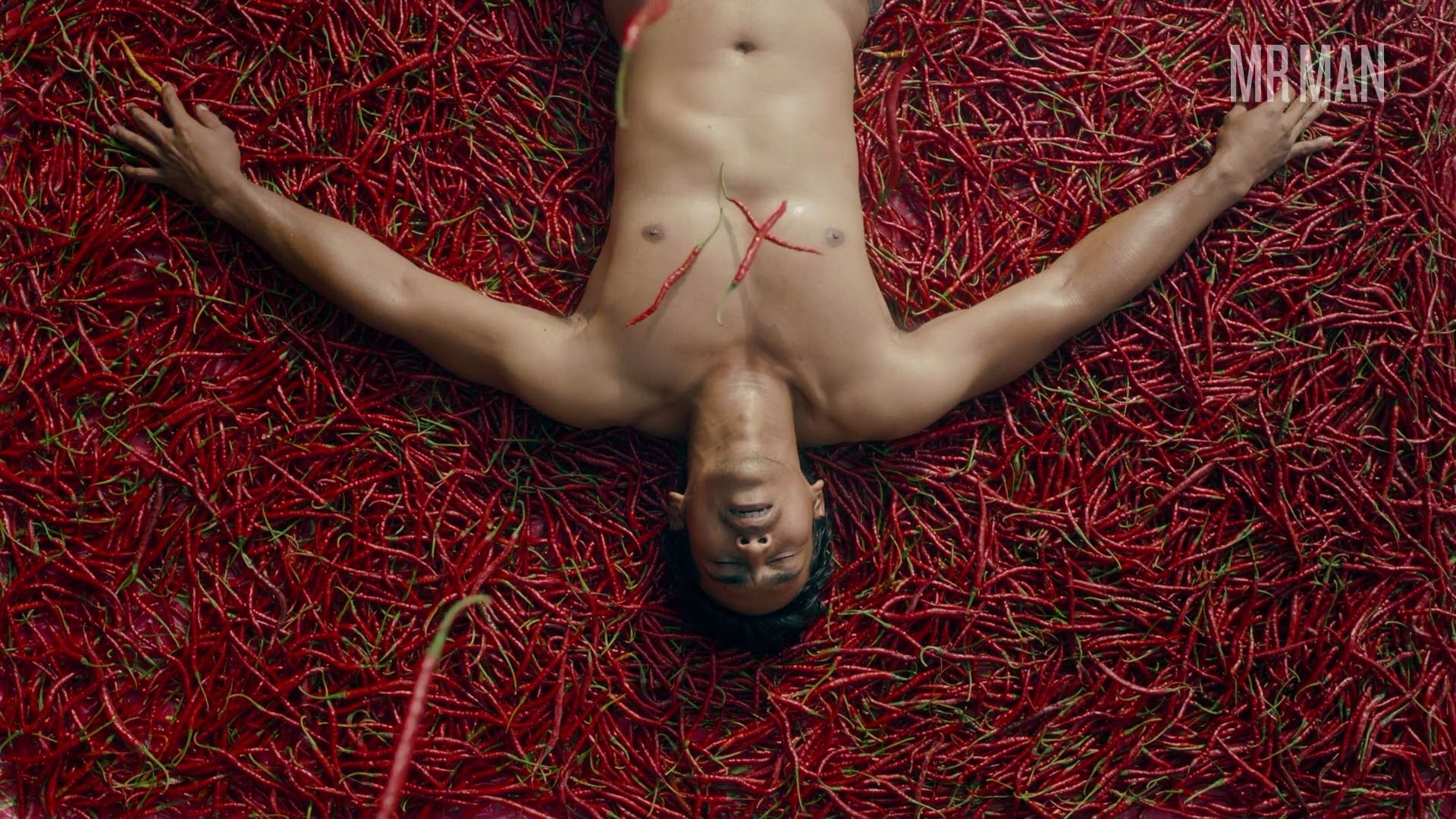 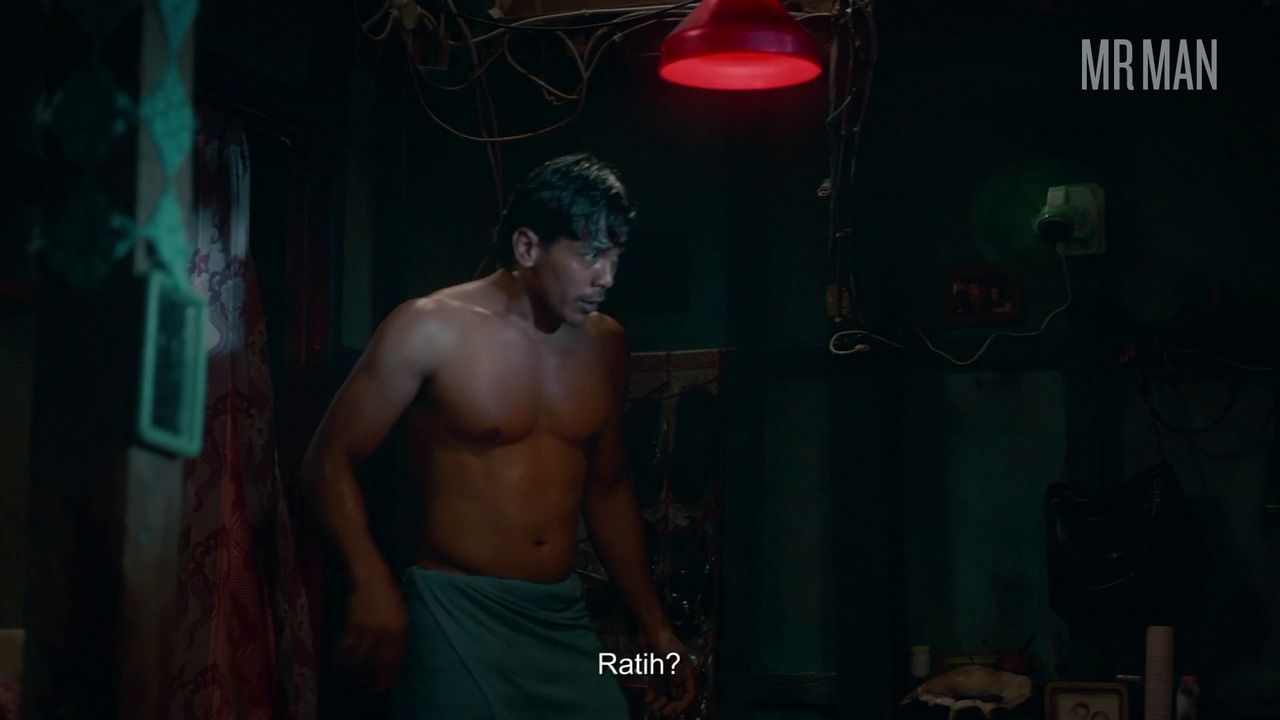 Don't let the name Dian Sidik fool you into thinking this hottie is anything like "Diane", you're negative gossipy neighbor who writes you up with the Homeowner's Association for your shrubs being to high and your mailbox not being up to code...  Dian is actually a jacked Indonesian hunk who has been torching up screens all over his native southeast Asian country since around 2006.  With his massive bubbled out pecs and six-pack abs, Dian has been a heart-throb in some of the bigger action hits in his home country like Wiro Sableng 212 (2018), Calon Bini (2019), and Lampor: The Flying Coffin (2019) just to name a few.  Born in 1979 in Surabaya, he's a certified Sura-baybe and comes our way with a couple of steamy scenes in the food-centric anthology series brought to us by HBO called Food Lore.  The series focuses on the influence of food to culture in southeast Asia and how it affects everyone's relationships, breaking down emotional barriers, and proving that the fastest way to someone's heart is through their stomach.  We'd definitely like to think the fastest way to Dian's heart though is directly through the penis, especially since we've been fantasizing about him since he got a great overhead shot of him shirtless on a pile of hot peppers and walking around with just a towel on a couple of times!  The hot pepper scene really brings the heat to our pants and puts this Indonesian eye-candy about as high as they go on the "Scoville Unit Scale" of horniness.