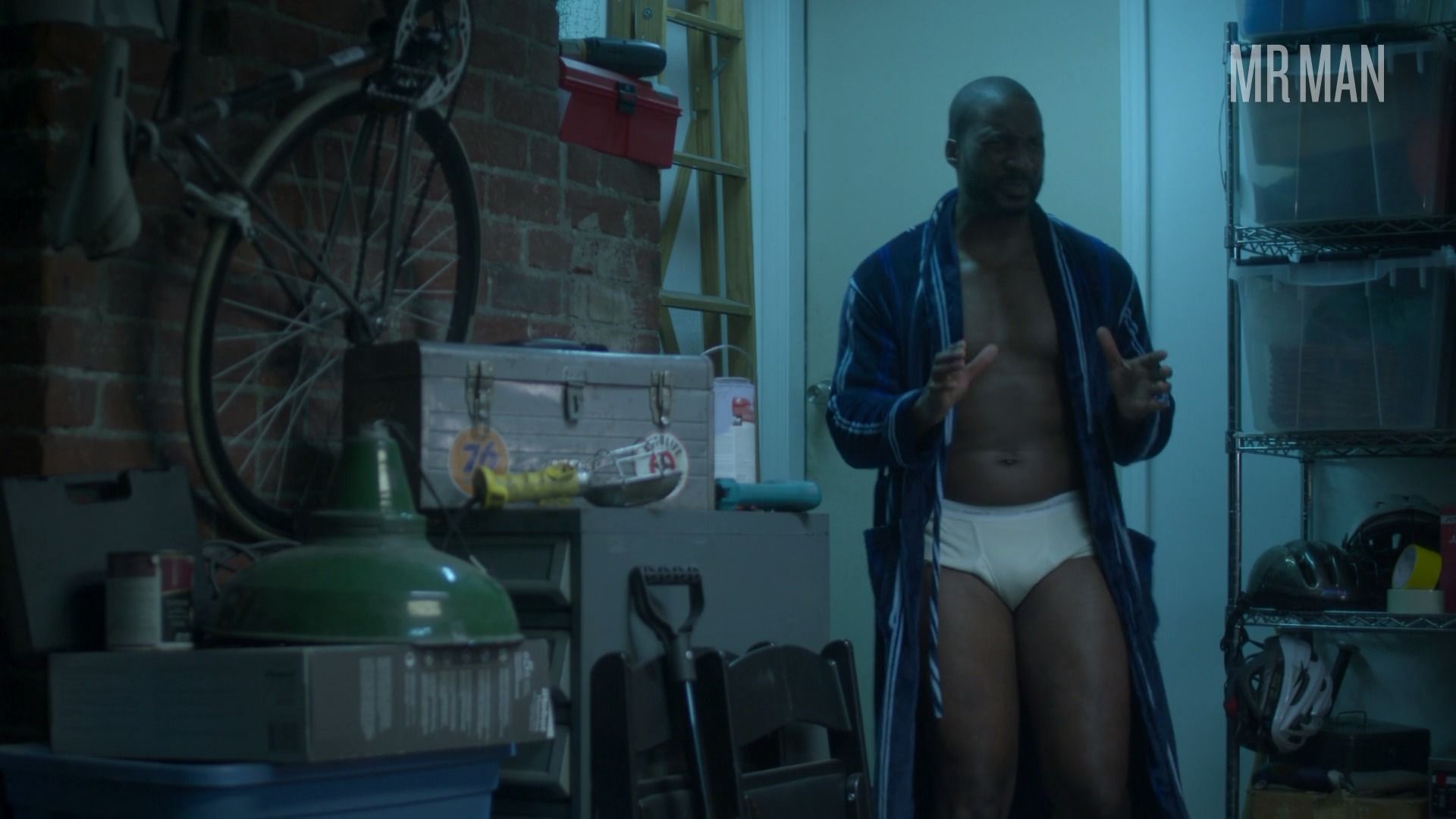 Eme Ilkwuakor - last name pronounced like Ick-walker - is a super hunk. He's a Colorado-born babe whose family came from Nigeria to America. As the son of immigrants, he had pressure on him to excel which he did without a problem. He began his career in theater, feeling that theater could effectively create change. Luckily, he started to see that TV and film could do that, too. He has starred in Inhumans (2017), Counterpart (2018), Ink (2009), The New Republic (2011) and his debut in Unlocking the Secret (2008). His best role yet is as a total DILF in On My Block (2020). As the patriarch of the family, he proves to be hot and in charge when he finds his son sneaking around in the garage in the middle of the night. He approaches his son wearing only his white underwear and an open robe. Mmmm, Eme!