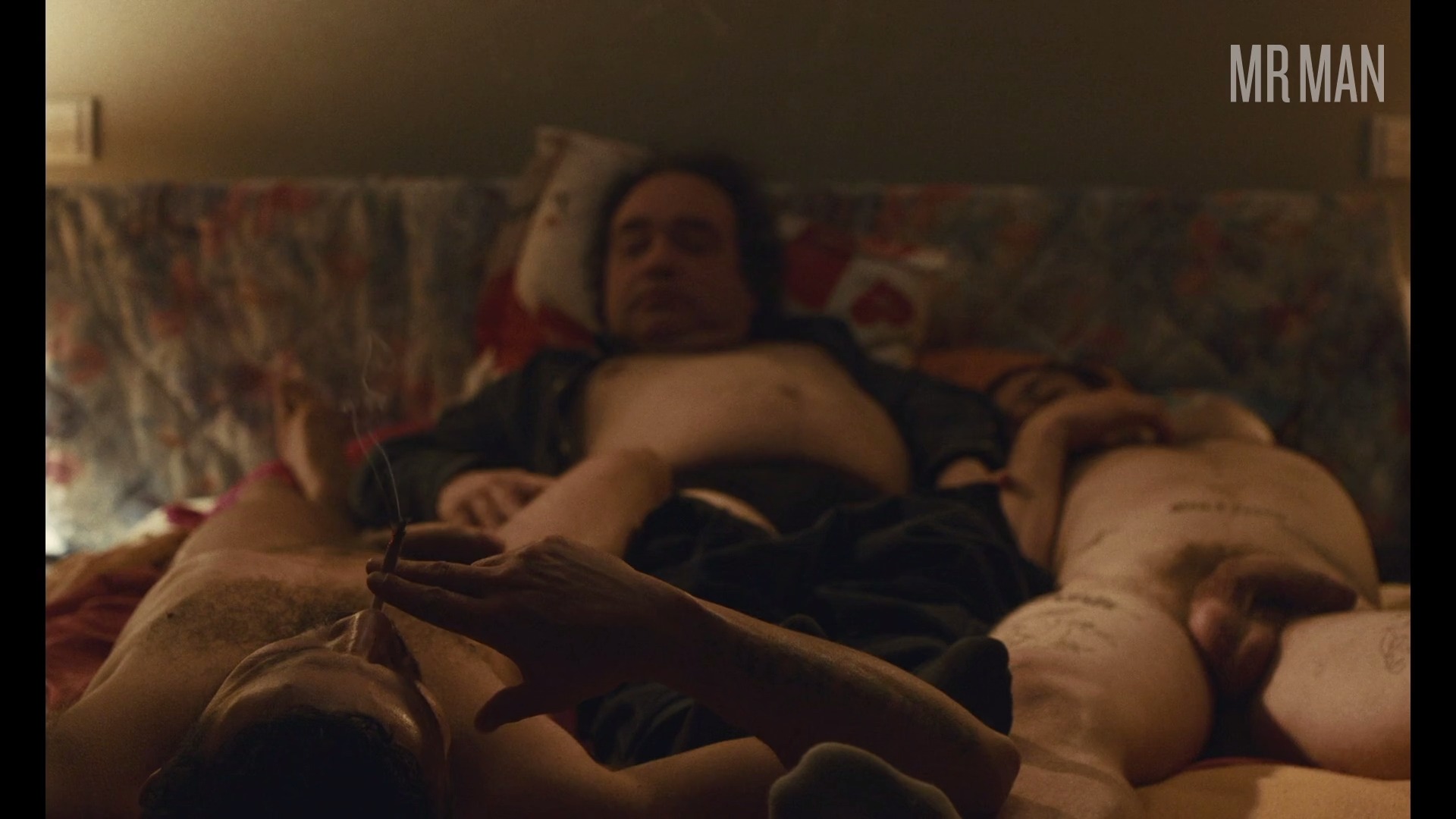 This fine Frenchman began his career in a big way, by playing a small role in the Academy Award-winning Cyrano de Bergerac (1990) at just 8 years old.  Now that Éric Bernard is grown up, he has certainly been able to sink his teeth into some meatier roles, including sinking some meatier parts into his holes!  He comes in hot as a male prostitute in the 2018 French flick Sauvage and he doesn't hesitate to show off his sausage in it.  He makes his Nude-Comer debut in that one opposite fellow French fox, Félix Maritaud, and they make quite the pair of gigolos for your viewing pleasure.