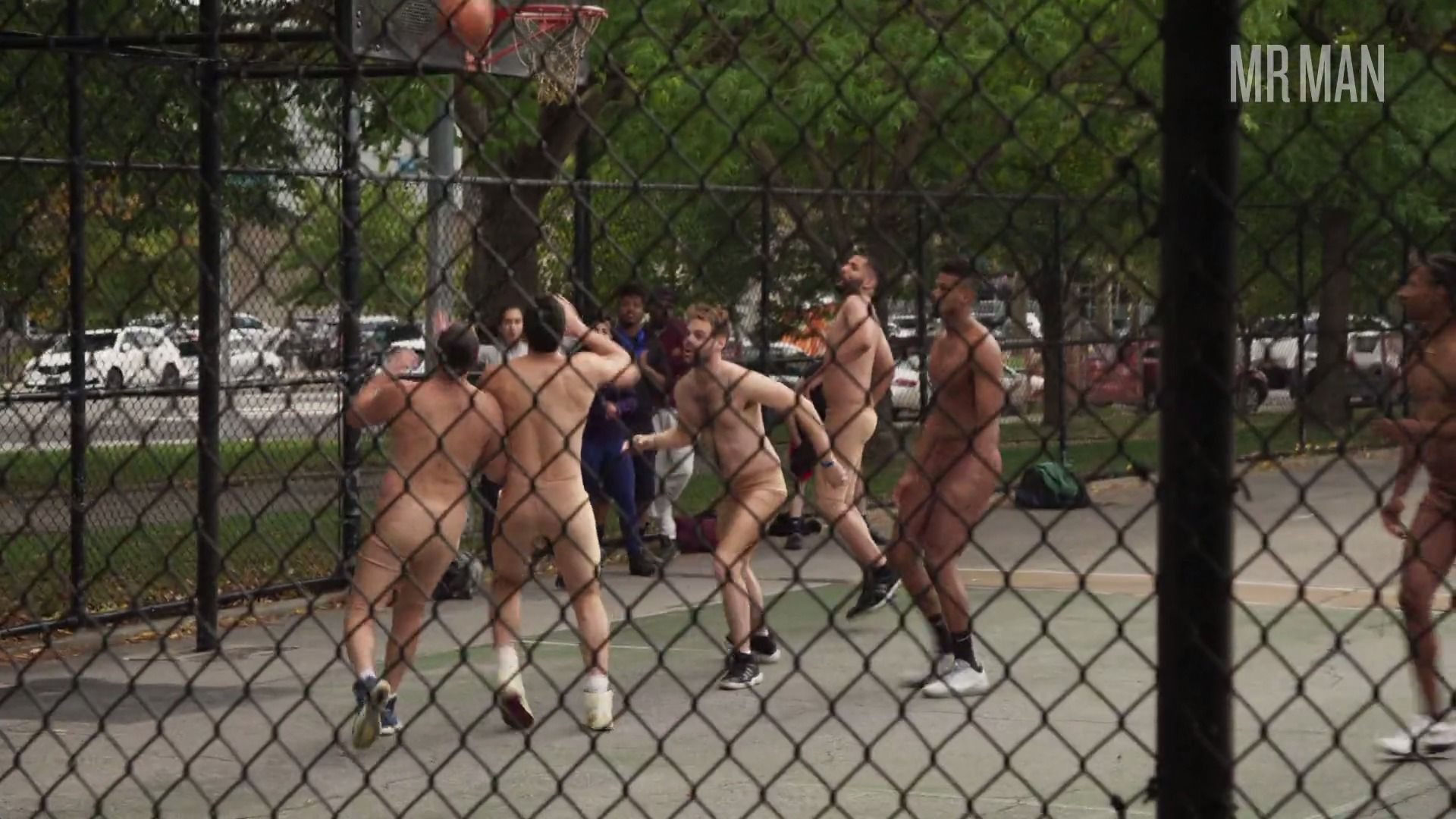 Self-proclaimed "future of comedy", Eric Neumann has been a regular on the NYC comedy circuit for years now.  While he doesn't have many credits to his name, you can bet on this naughty New Yorker becoming a bigger name around town in the near future.  He's opened for plenty of big name comedians and is showing no signs of slowing down that comedy career and he makes a sexy cameo, sans shirt, on The Iliza Shlesinger Sketch Show where he plays basketball in some skin colored bike shorts, so you got a pretty solid idea of what Eric looks like playing basketball naked...  Which is the ideal way to see anyone naked.