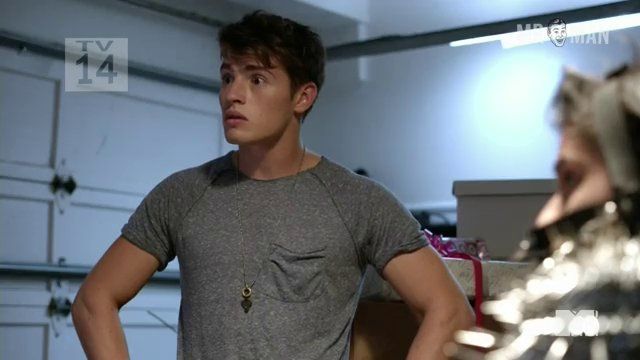 Erick Lopez is a unique individual, a uniqueness that is hinted at with the ‘k’ added to his first name. And did we mention that Erick is hot with a capital H? He’s so attractive that his acting debut gig was an appearance on the fantastic soap The Bold and the Beautiful. Of course the soap opera has to live up to its title, and Erick lives up to both of the titular adjectives. He is bold, and he is beautiful! The sexy actor made his big screen debut in the drama Cry (2013), which led him to guest roles on boob tube shows like, Harbor Shores, Surviving Jack, Matador, and Shameless. It’s a real shame that he didn’t show any skin with these appearances. The popular MTV drama series Faking It teased a look at Erick’s body. During a bizarrely funny scene, Erick showed off his upper body while tied to a chair and wearing some outrageous outfit. This golden skinned stud will have you jerking it!