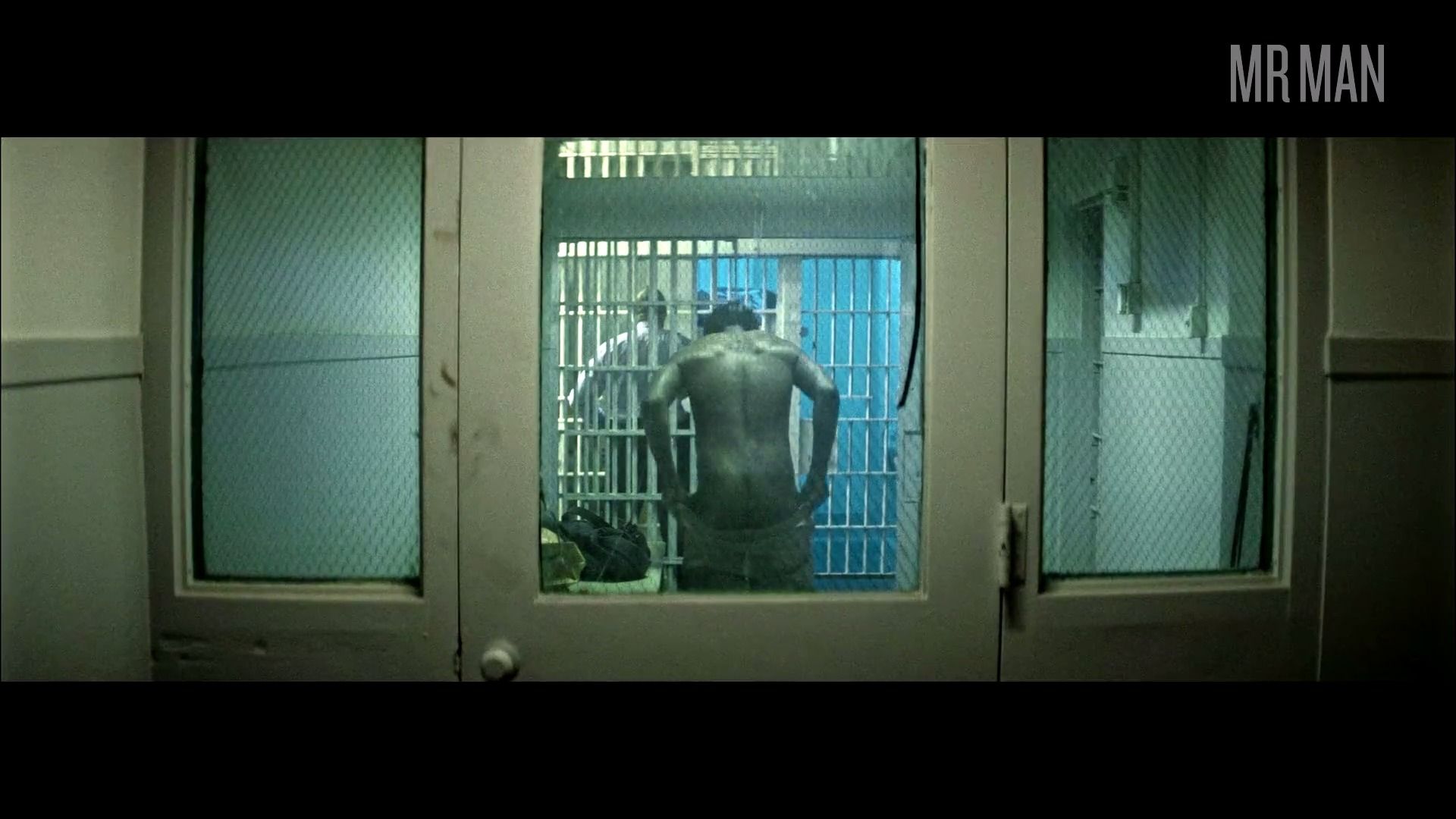 Garland Scott is a sexy, dark-skinned actor who looks like the tastiest piece of man meat we've ever seen. Garland has been acting onscreen since 2017 where he quickly has risen in ranks amongst the new Hollywood elite. His debut was in 2017's feature film Almost Amazing before going on to act in the feature The Infiltrators (2019) as well as several short films. His best role yet was as leading man Nolan in the crime drama The Ghost Who Walks (2019). We'd take a walk with him after watching him undress to show his muscular backside. His seat meat looks good enough to eat!