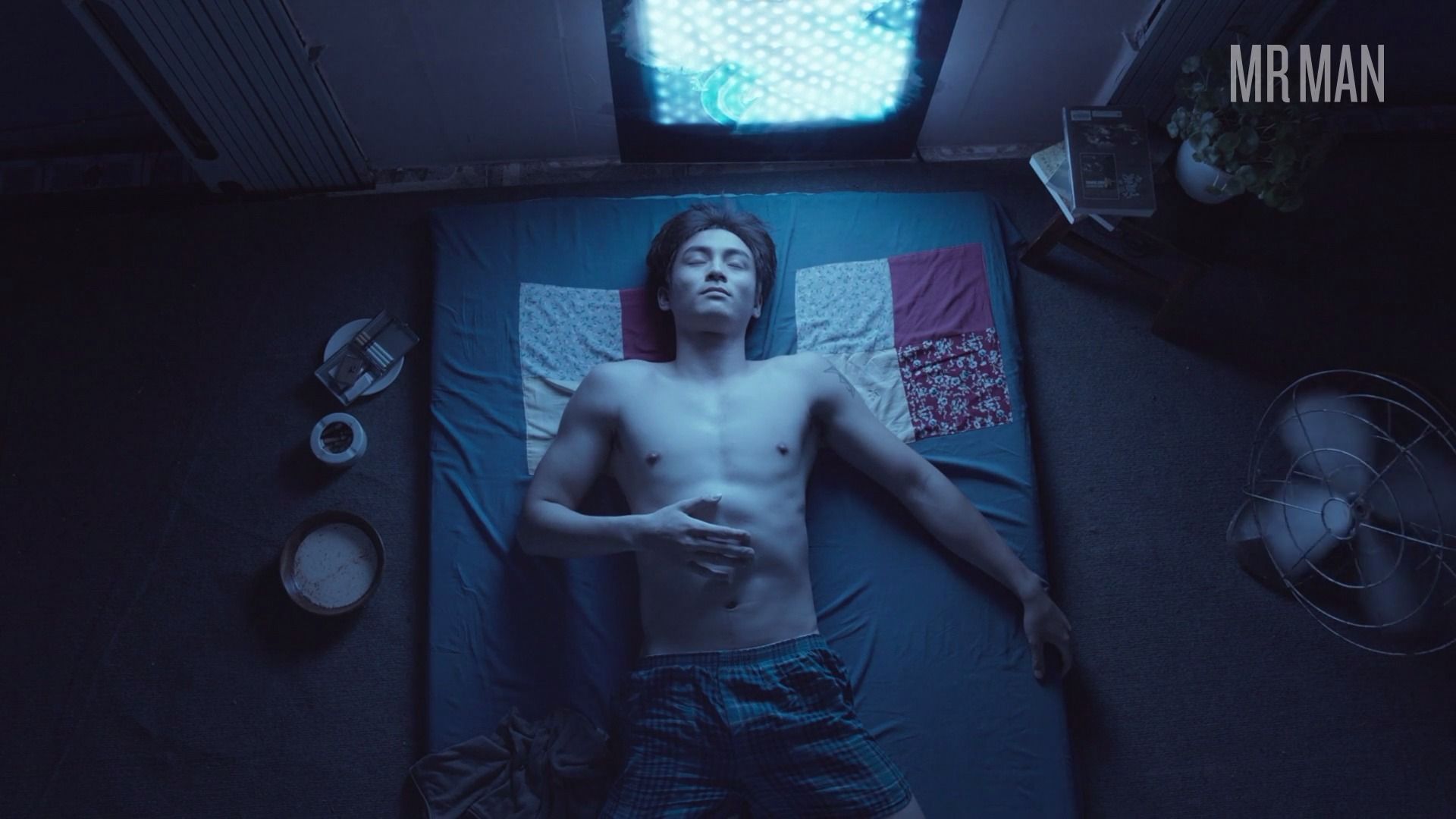 With a name like Hong Cong Ho, you'd be expecting something considerably different that this hunky asian gent.  We were thinking when we first heard that name that it would be a clever play on a Chinese rapper or Pop star, but instead it's a character actor who has been dabbling in the Hong Kong film world now for a little while.  Following the more traditional inversion of names we sometimes goes by Ho Cong Hong, but anyway you splice and rearrange that name of his, we still don't know much about this mystery man except for his lone credit to date.  He plays a "pilot" in the munchie centric asian series, Food Lore, coming your way from HBO that takes a anthology approach to various dishes in multiple southeast and mainland asian countries and how those food dishes build a story for each main character in each chapter different.  Following the concept that food can bring everyone together from all walks of life, no matter prejudices, religion beliefs, personal history, or even open hostilities, just so long as you got a hot dish is front of you, you can put your differences aside and nosh down!  Speaking of hot dishes though, back to Hong Cong Ho, who even though he has some limited screen time in this one, he gives us an opportunity to see that Chinese caboose of his thrusting away as a lady in the missionary position in her crappy apartment, but it is definitely enough of a backside slip to give you a path to "flavor-town", ala Guy Fieri!