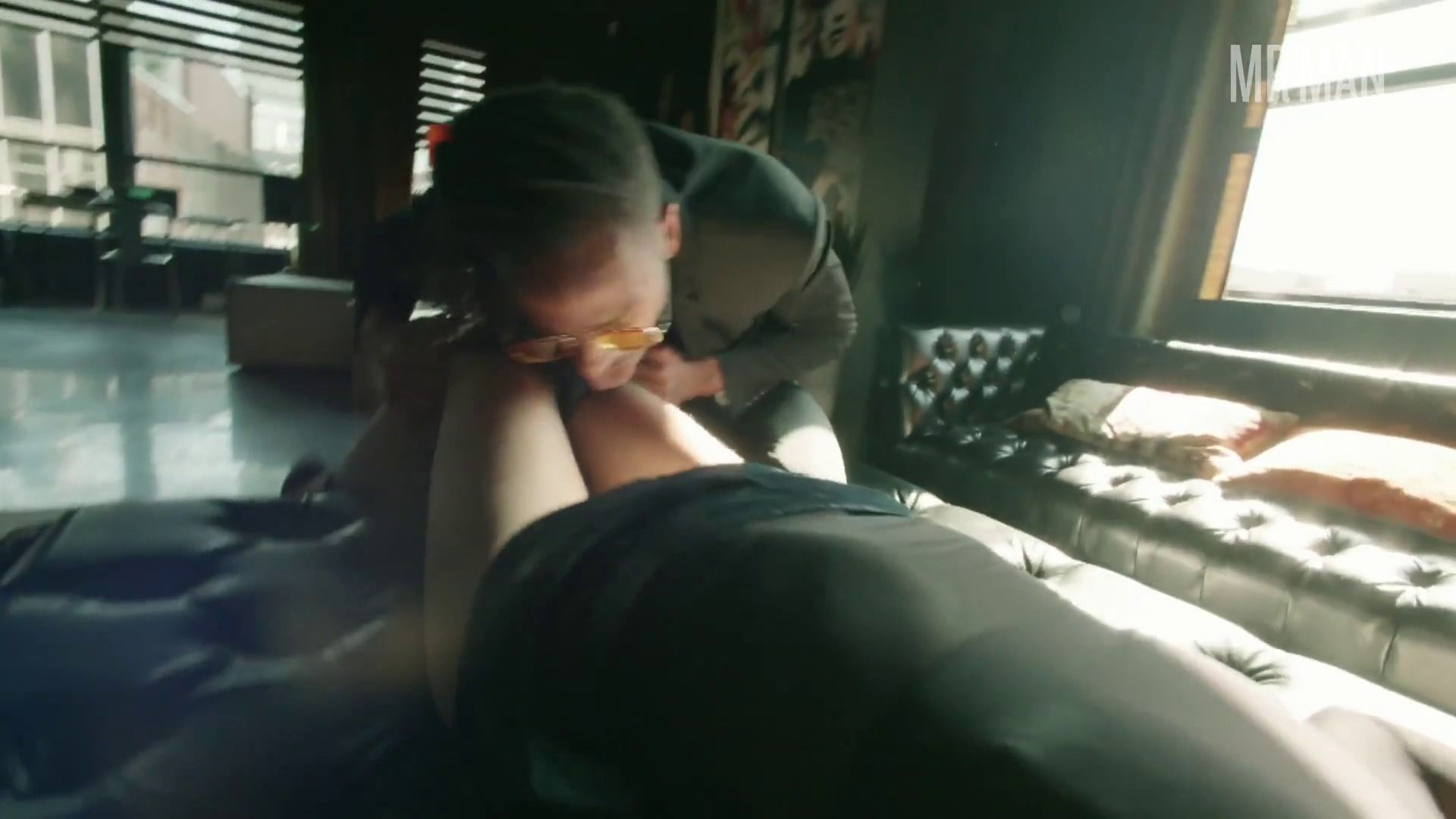 Iannicko N'Doua leads the pack of unpronounceable names we've seen but makes up for it with a bubble butt that'll make you practice screaming it for the sake of getting it right!  Iannicko is a French Canadian chunk of man meat that has been putting up credits since he was a youth back in the mid-90s.  He has a couple of notable credits in films like Starbuck and the TV series Fourchette.  This dreadlocked dime-piece makes his Nude-Comer debut to us in the Quebec original series Runaway, where he pulls his pants down to drop some of that likely oversized dick into a tiny blonde girl in front of some people filming it!  Let's hope Iannicko ain't afraid to gives us a peek at the Dick'O!