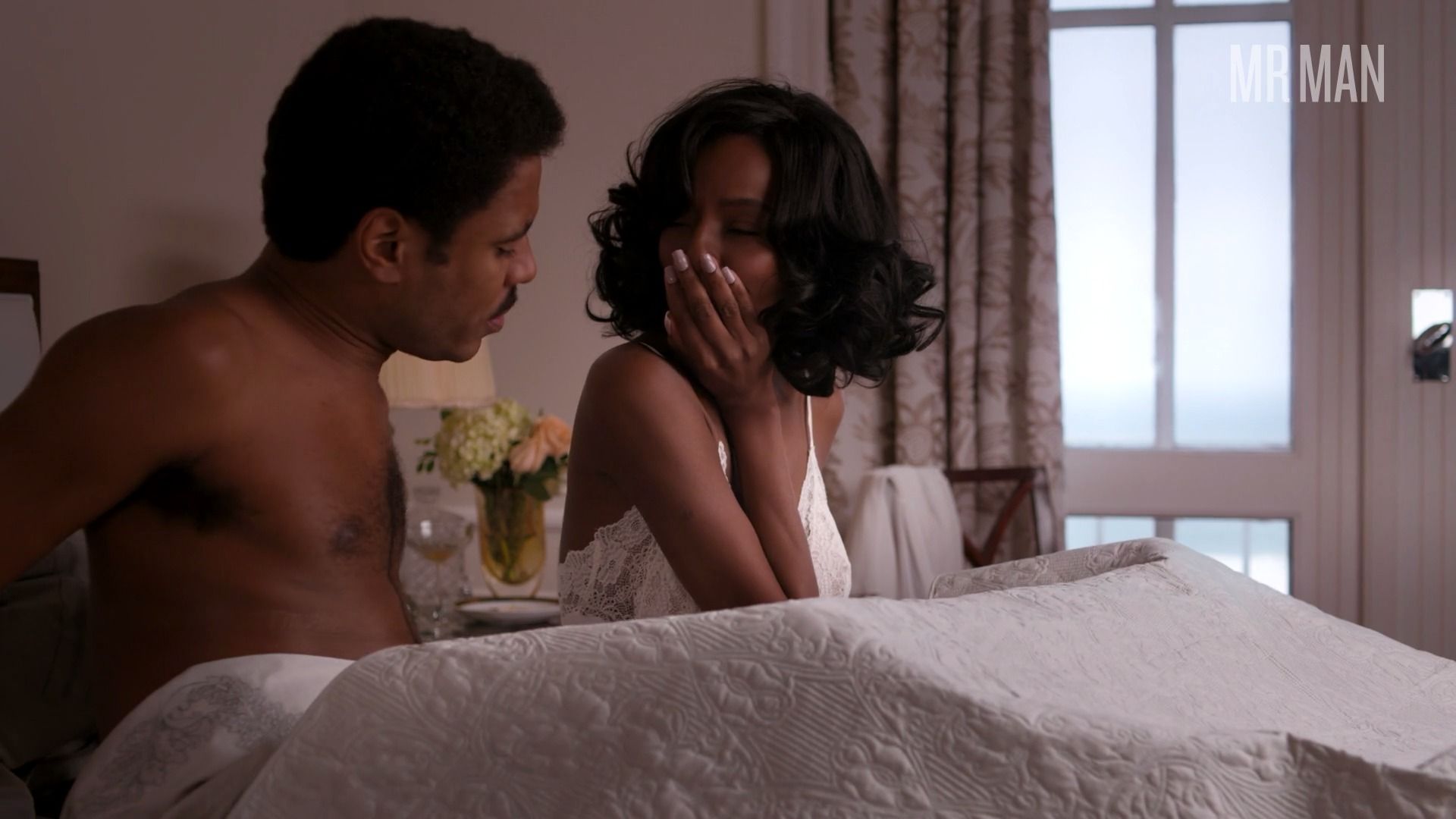 When it comes to Brazilian men, there are Brazilian men and there are Brazilian men. And mamaw. Today we got ourselves a Brazilian MAN. His name is Ícaro Silva and he is so damn sexy that he's fogging up the windows in my old chevy. I was willing. But he wasn't ready. As the saying goes. This man has gorgeously smooth skin, a dashing smile, and a natural-looking bod that you just want to look at day and night. He's a singer, artist, actor, and everything in between, and he treats his hundreds of thousands of Instagram followers to plenty of look at his work as well as his... werk. You'll even find a nude pic featuring his delish butt!  But enough of that. Now onto the wood stuff. I mean the good stuff. Silva was kind enough to lend his damn hot good looks to the hit Netflix series Girls From Ipanema. The series is about a woman who upends her life to pursue a dream of opening a restaurant in Rio de Janeiro with her husband, only to find that he stole all of her money and left her to fend for herself. Along her wild and funny journey we meet Ícaro and boy are we glad that we do. In his shirtless scene he can be seen wearing nothing except his big boxer shorts! We get plenty of looks at his hot body hair and we can fully take in his sexy confident demeanor. You could say that Silvas is gold!