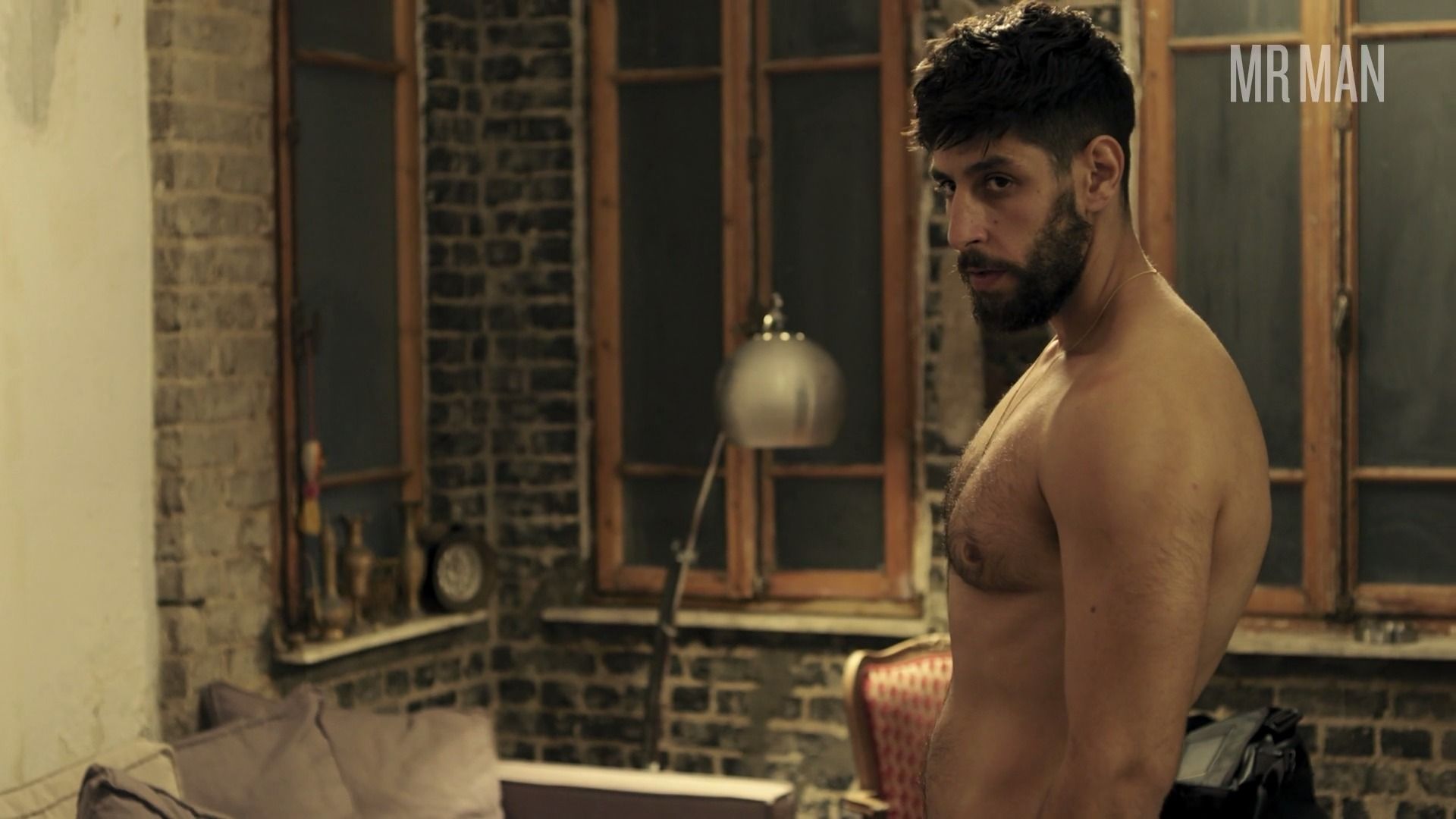 Originally out of Israel, this eye candy got his start as a singer-songwriter, not an actor!  Idan Amedi was the runner up on the 8th season of the Israeli music competition show Kokhav Nolad in 2008 and put out a couple of albums after that.  He jumped into the acting game in 2017 though on the series Fauda that focuses on the Israel-Palestine conflict.  He pops that shirt off while making out with a girl in a couple of scenes and it's obvious he puts some serious work into those pecs because he is swollen and stacked as they come!