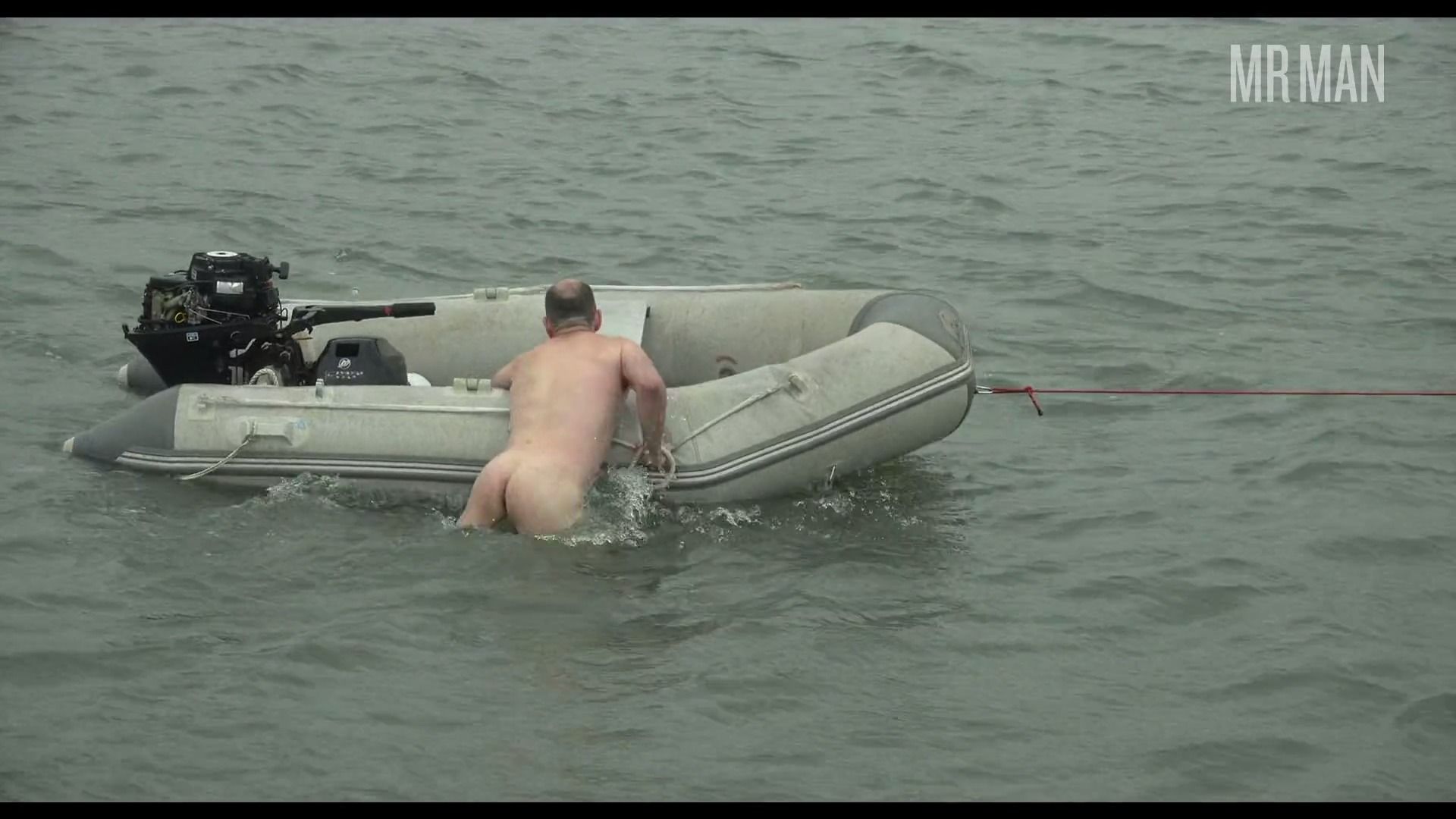 Impractical Jokers: The Movie (2020)
Nude, butt, shirtless 00:32:30 James Murray is naked in the water when he climbs into a lifeboat and shows his censored ass.

With his hunky smile, dark eyes, and overall positive attitude James Murray is someone to admire. James Murray also goes by his many nicknames like Murr, Murray, and Mill. No matter what you want to call him, however, you can just call him sexy. He's a Staten Island native who stands just belong six feet tall at 5'11". He's got one tall attitude though! This dude is a daring guy with a big sense of humor and adventure and we know this because he's one of the Impractical Jokers. Before that, he was also in the comedy series The Tenderloins (2009). He's been doing stunts and pranks with those guys for years. They started off as real-life friends then began filming each other's pranks and putting them online. Before long, Tru TV gave them an actual series and the rest is history. Now they act in and produce in their very own show, travel the world, and even made a movie to further their adventures in entertainment. In Impractical Jokers: The Movie (2020), they continue their hilarious streak of pranks. His prank involves nudity, so you know that we're there. He faces a challenge where he dives naked into the water and climbs up on a life raft nude. We get to see his derriere and for a split second we think we are about to see taint, but it gets censored. So close! Fun fact: one of his Impractical Jokers stunts was to marry one of the other jokers' sisters. He and the girl married and immediately annulled the marriage the following day. Hey, does that mean he's single? Call us, Murr!

3 Pics & 1 Clip
Nude, butt, shirtless 00:32:30 James Murray is naked in the water when he climbs into a lifeboat and shows his censored ass.