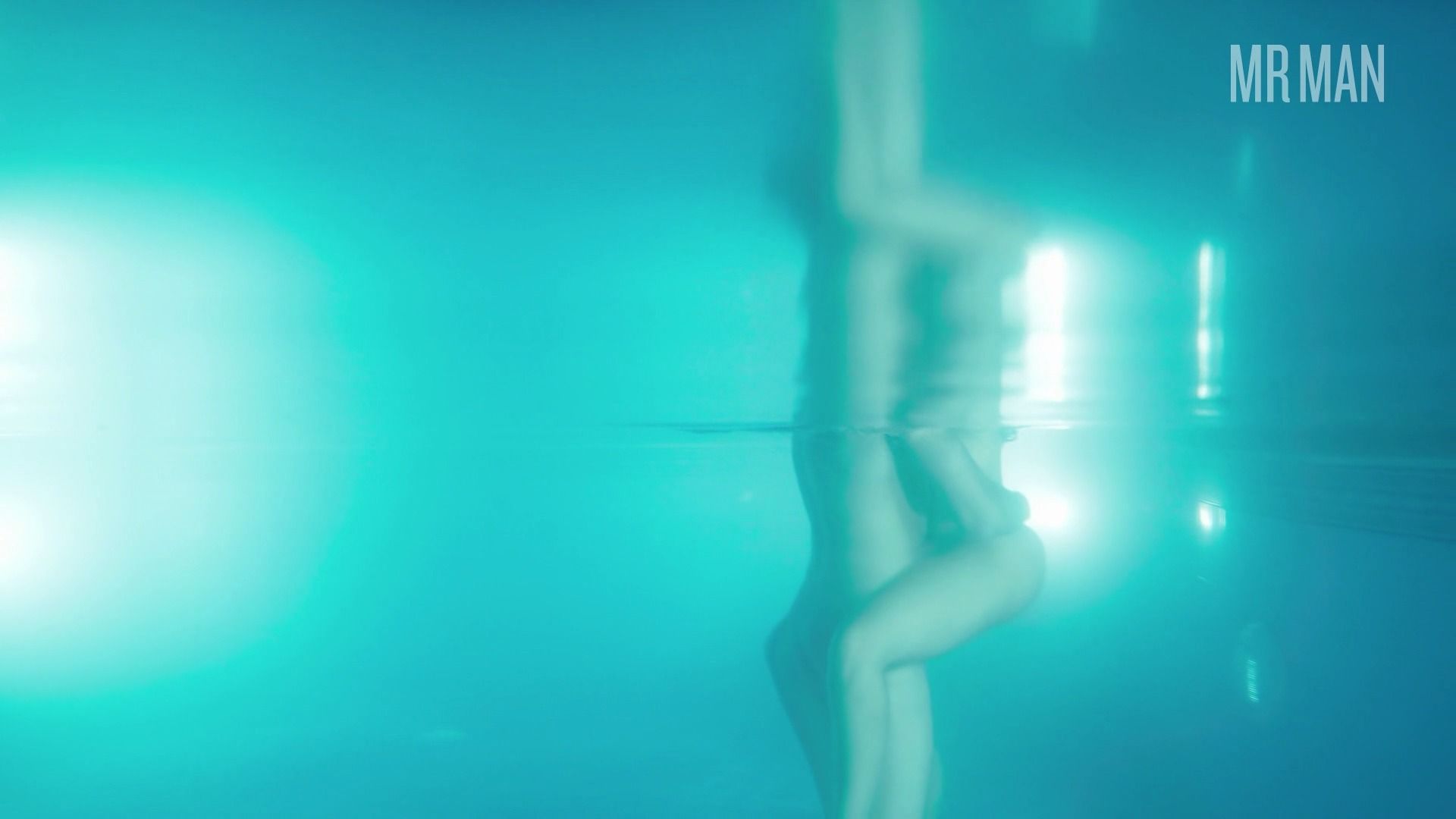 Jason Day is a Peruvian pretty boy whose appeal expands beyond South America. This sexpot with a chiseled, bearded jaw and golden brown skin does a lot of acting in telenovelas. He wrote and directed the short film The Revelation, but when it comes to acting he has starred in Esta Sociedad (2006) as Sebastian, La Tayson, Corazon Rebelde (2012), 2091 (2016) as Lutar, Decisions: Some Win and Others Lose (2020) and many more. Jason Day is bright and sexy as daylight as the leading seductive man in the series Playing with Fire. As Fabrizio Ramirez, he is sought after by three women. It's not hard to see why! He goes for a naked swim in a pool in one scene in which we get to see his bare buns under the water when the camera pans down. We could watch Jason's ass all Day long!