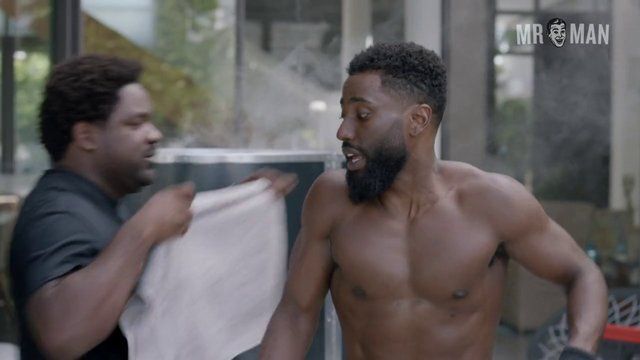 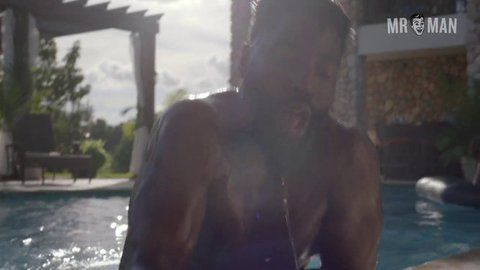 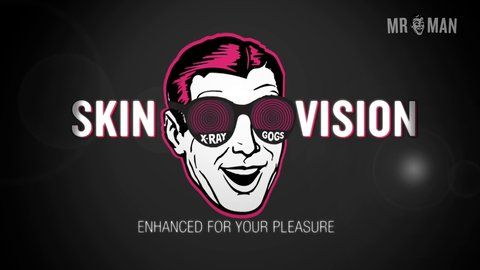 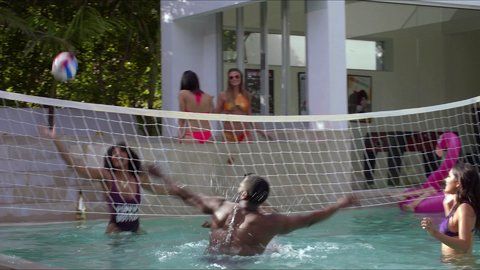 John David Washington is part of Hollywood royalty. He is the son of Oscar winning actor Denzel Washington, but acting is not his only talent. He attended Morehouse College on full football scholarship then he signed as a free agent with the St. Louis Rams. His football career didn’t last long so he turned to the family business getting his start behind the camera as a producer on the action movie The Book of Eli (2010). He is most well-known as troubled, but brilliant wide receiver Ricky Jerret on the HBO show Ballers (2015). John David shows off that those amazing abs when he appears shirtless in the episodes “Ends” and “Face of the Franchise.” We get another look at John David’s rugged physique when he relaxes poolside in the episode “Saturdaze.” We even get a quick look at that baller booty!