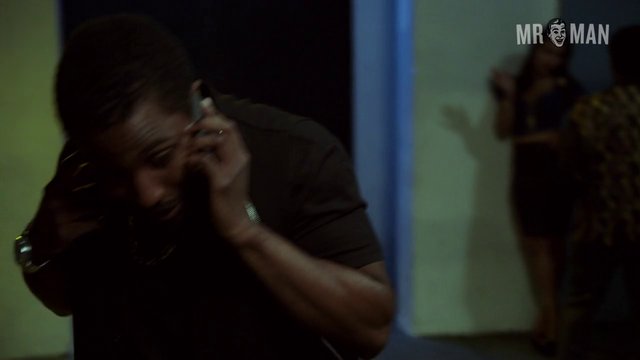 The HBO Original Series Ballers debuted in the summer of 2015 as a vehicle for the immensely talented Dwayne "The Rock" Johnson. Johnson plays Spencer, a former NFL player who now works for a rather unscrupulous boss (Rob Corddry) at a financial firm. Spencer is being put under pressure to try and capitalize on his many sports connections right around the time that a rising NFL star named Vernon (Donovan W. Carter) seeks his counsel on how to handle his new found fame and fortune. This storyline runs parallel to that of another newly retired NFL player named Charles (Omar Benson Miller), who must figure out how to survive in a world that he's been completely out of touch with during his playing career. Dwayne Johnson really stole the show when he bared his epic buns while having sex in an office. After years of wanting and waiting, The Rock's heavyweight rump does not disappoint!