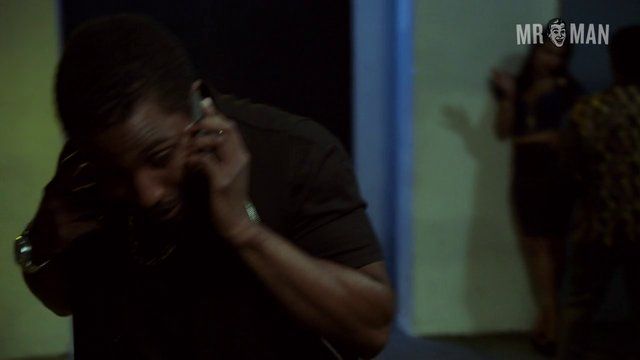 Swarthy thespian Troy Garity technically got his acting debut while he was just a child—appearing in a small role in the classic drama film On Golden Pond (1981)—but he took a break from acting after that and only returned to it about fifteen years later, when he was a little older. He’s worked consistently since then in a wide variety of projects, from Steal This Movie (2000) to Bandits (2001) to Barbershop (2002) and Barbershop 2: Back in Business (2004) to the sci fi film Sunshine (2007) to Gangster Squad (2013), among many others. He’s also had success on TV, with a recurring role on Boss and, most recently, as Jason on the HBO series Ballers. In the pilot, we see him in a sex scene, and although we see woefully little of him considering it is a sex scene, we do get a good, long look at his hot, ripped upper body as he lies in bed while a woman vigorously rides him.