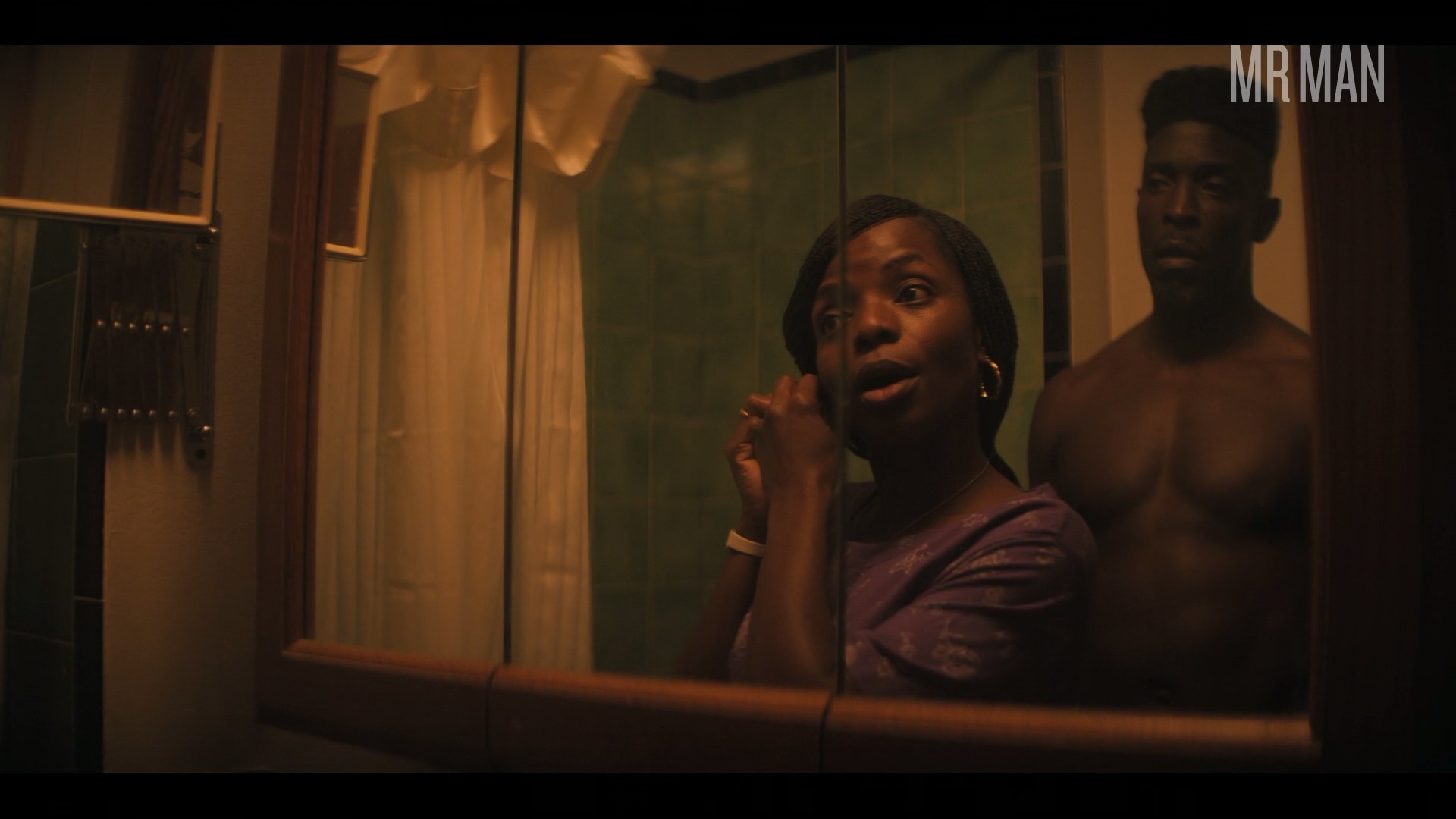 When They See Us (2019) is a dramatic telling of the harrowing story of the Central Park Five in which five innocent black teenagers were put on trial for a violent rape in Central Park that they did not commit. Despite the drama, the men do bring some serious heat. Michael Kenneth Williams and Freddy Miyares are so hot shirtless. We see you, boys! Jharrel Jerome takes it up a notch when he shows his ass to make sure we really see him. These guys are guilty...of being so sexy.