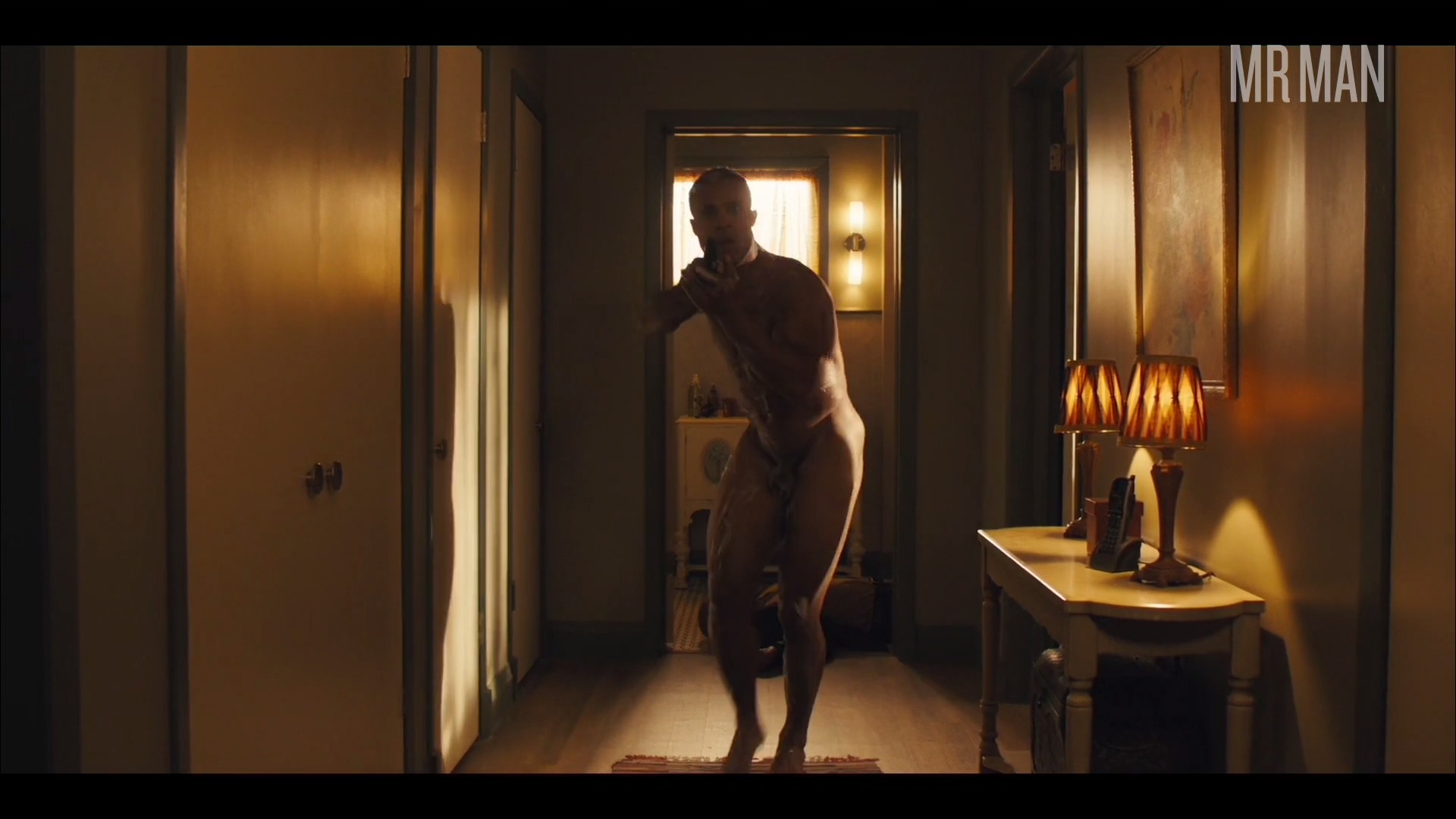 Jett (2019) is an exciting crime series full of sex. After an accomplished thief gets released from prison, she winds up getting back into crime despite the colorful and dangerous criminals that she has to get involved with. She also gets involved with some hot dudes like Mustafa Shakir who is shirtless in a dark scene to show off his abs. We like the way he looks. Michael Aronov will rev up your engine when you see him shirtless in bed having a straight sex scene, but the real creme-de-la-cream-your-jeans is Anthony T. Solano who emerges from the bathroom fully nude. He holds a gun that is cocked and loaded while also showing off his cock. This will make you want to blow a load!