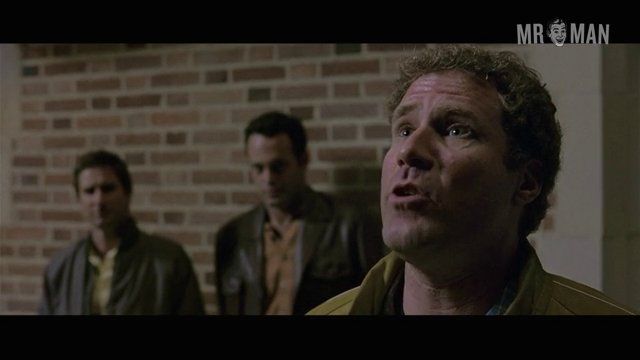 Old School (2003)
Nude, butt 00:37:30 Rick, Rob and Jerod, and a bunch of other dudes, show off their asses during some pledge prank.
advertisement 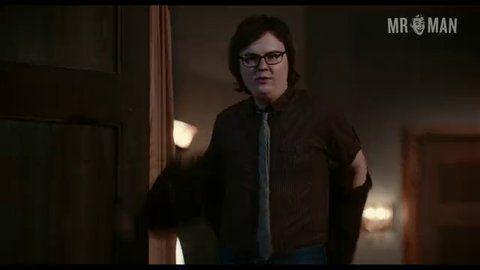 Hot Tub Time Machine (2010) Nude, butt, shirtless 00:17:16 Rob shows his butt again, relaxing in the hot tub. With the help of Skin Vision, we can see that John's wearing a pair of flesh colored granny panties to hide his butt. What a tease! 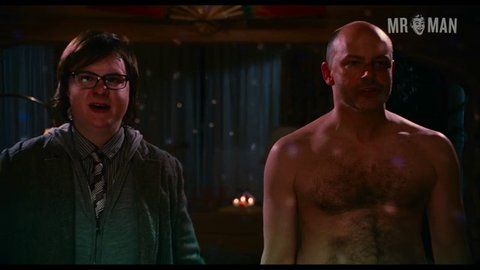 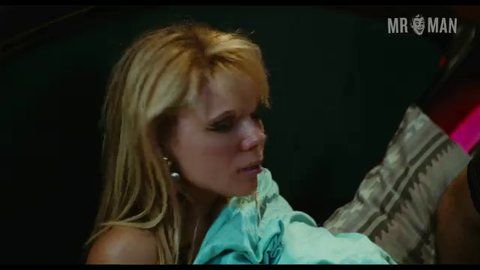 Bald is beautiful, especially when it comes to fantastic funny man Rob Corddry. Of course, most know Rob for his work as a correspondent for The Daily Show with Jon Stewart, but non-cable watchers might be more familiar with the sharp-witted actor for his portrayal of quirky characters in a plethora of comedy movies such as Old School (2003), Wedding Daze (2006), I Now Pronounce You Chuck & Larry (2007), Semi-Pro (2008), and Harold & Kumar Escape from Guantanamo Bay (2008). While Rob is making a name for himself on the crazy Adult Swim show Childrens Hospital, we think he really made a name for himself by showing off his impressive backside in the hit film Hot Tube Time Machine (2010). We also loved looking at his fuzzy chest in Hell Baby (2013). Rob has really lived up to his name by robbing our hearts and our loins. When it comes to Rob, bald isn’t just beautiful, it’s extremely sexy!