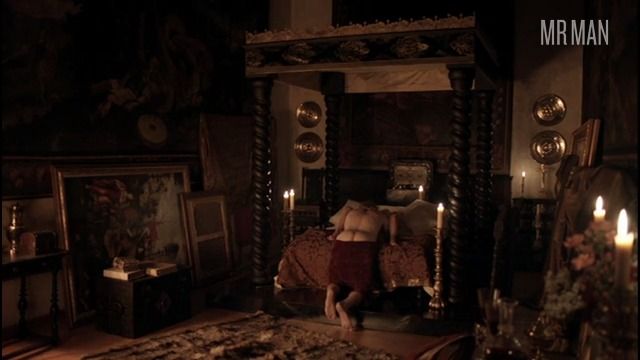 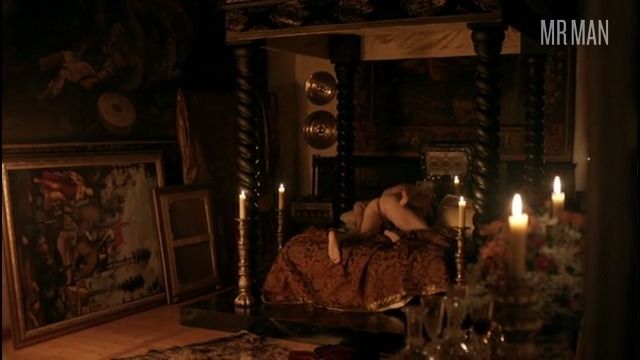 You might say veteran actor John Doman just has that look. His career features more than 100 appearances in movies and TV shows where he often played teachers, politicians, and other authority figures. He just looks like a guy who would bust you. He served in the Marine Corps and fought in Vietnam. On his way home from his tour in Vietnam he saw the movie Midnight Cowboy (1969) and was so blown away with Dustin Hoffman’s performance he knew right then he wanted to be an actor. He didn’t land his first professional acting gig until he was 46 years old but has made up for lost time since then. He goes balls out in an episode of Borgia when he gets naked and climbs into bed with a woman. As they argue we see his bare ass and balls when he climbs up on the bed. In a different scene, he flashes some ass again when he goes to his knees, shorts down, and goes down on a woman.