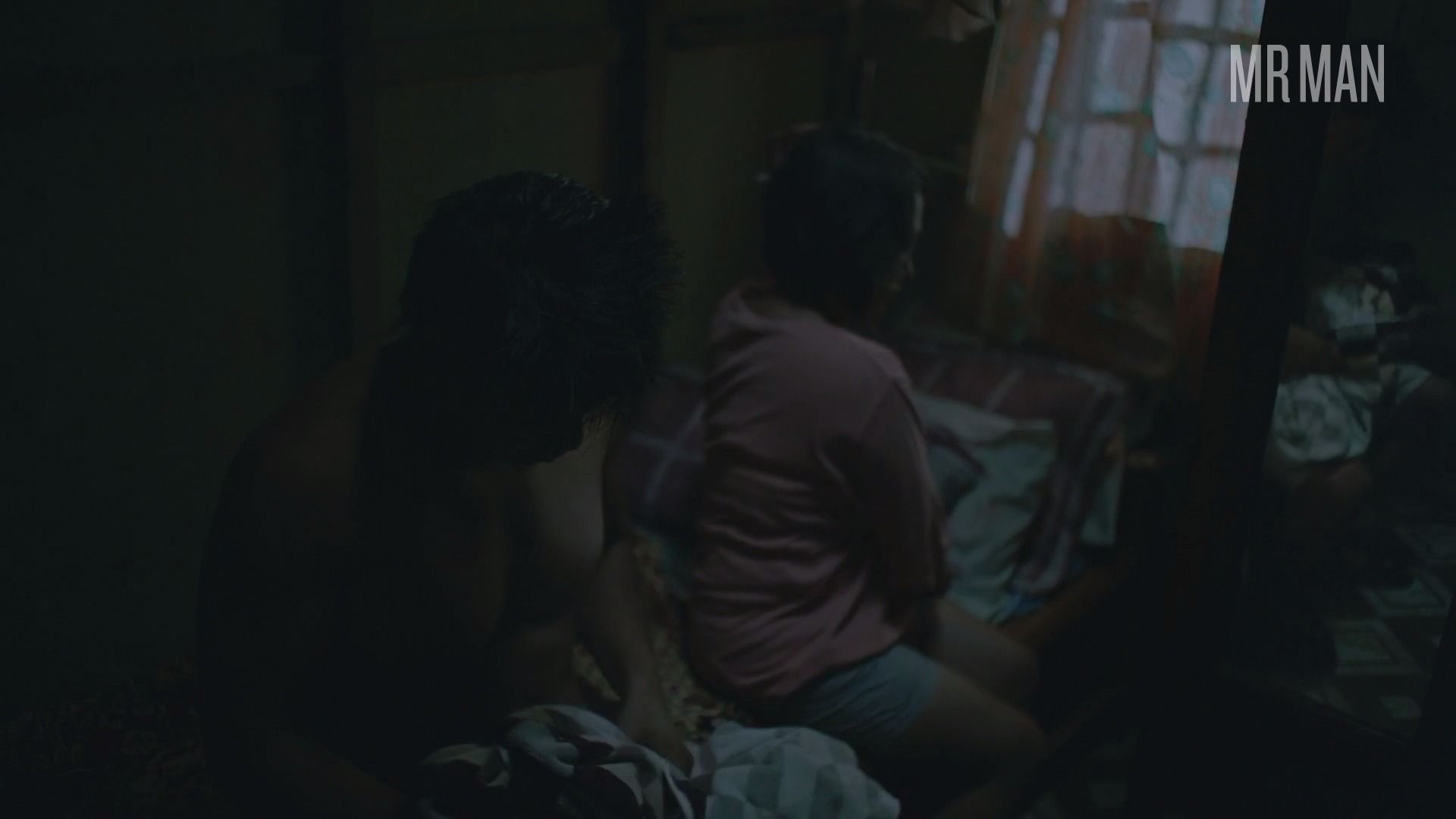 Another fine example of a Filipino fox to feast your eyes on with John Marvin Nieto aka Yul Servo (stage name). This hunky hottie comes our way from the Philippines and has been steadily working on film and TV since the early 2000s becoming a fairly massive star along the way with starring roles in films like Brutus, and paglalakbay (2008), Rosario (2010), and TV shows like Oh, My Mama!, The Cure, and Magpalailanman.  That is an impressive resume for just an actor, but the damndest thing about this bubble butted Manila man-meat is that he is actually probably better known as a politician in the Philippine House of Representatives after having been elected to the 3rd District in Manila back in 2016, and before that, serving on the Manila City Council for a ridiculous 9 years!  So he's basically a politician now who still dabbles in acting still but that doesn't mean he can't dip his parliamentary privates into some lascivious roles every now and again!  This is exactly what he does in the HBO series Food Lore, which takes an anthology style approach to the importance of food to cultures around the world and centers it in various Asian countries.  John Marvin Nieto talks about harvesting the next litter of piglets to some buyers for pork dishes, but his wife has different ideas on her mind when she travels south to give herself a little taste of something!  He's damn near too sexy to be a politician, so hopefully he leaves the important stuff like politickin' behind and provides us with more spankin' material!